Thinking Like a Historian in Scrubs: How I Use My BA in History

Twenty seven years ago, I was a newly declared sophomore history major. I’d fallen hard for labor history. I wanted to study the American workplace as a site of both solidarity and alienation, a place where people can sometimes break free of the chains of class, caste, and gender, while at the same time falling prey to other kinds of oppression. I wanted to write books like Christine Stansell’s City of Women: Sex and Class in New York, 1789–1860 (1986) or Walter Licht’s Working for the Railroad: The Organization of Work in the Nineteenth Century (1983). 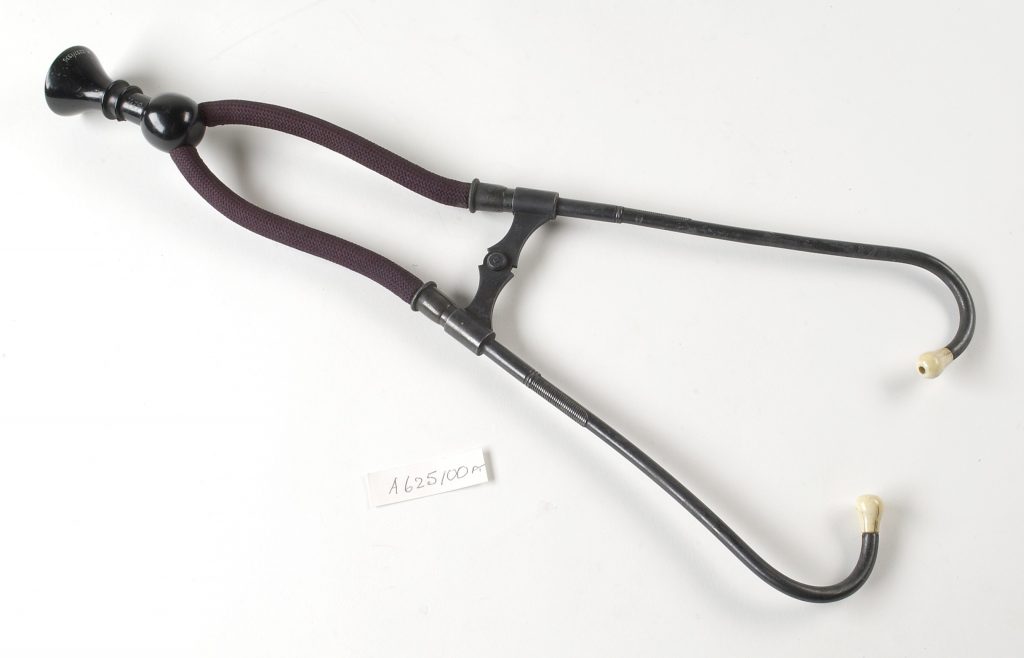 A 19th century stethoscope with a bell-shaped end. Wellcome Library, London, CC BY 4.0.

It turned out that I don’t have the discipline to sift through archives without getting distracted. (I thankfully realized that early, and never applied to grad school.) Instead, I found an internship at a political magazine, freelanced for several years, and then was offered a job as a reporter at the Chronicle of Higher Education. Eventually I got sick of sitting in a cubicle and decided to find an exit.

Today I’m a nurse. I work 12-hour shifts on an oncology unit. I spend my time double-checking chemotherapy orders, taking vital signs, managing Foley catheters, comforting family members, paging pharmacists and physical therapists, changing central-line dressings, and listening to patients’ stories. I love this work. I wish I’d started it 20 years earlier. Sometimes I think that if I could live my life again, at age 18 I’d go straight into nursing school (at Hunter College; this is a very specific daydream). But then I catch myself—I wouldn’t be the nurse I am if I hadn’t spent four formative years as an ambitious-but-undistinguished history student.

Every day at work I draw on skills and habits of mind that I absorbed in my undergraduate history program. I start each shift at 0700 by synthesizing data: Spoken handoff reports from the night shift, lab numbers from the morning blood draw, physicians’ progress notes. That task isn’t so far removed from what I was asked to do in 1989: weave together credible interpretations of 19th-century newspapers, diaries, and census data.

The history major also taught me how errors and fables can take on the mantle of fact through sheer repetition. Just as a sloppy or sensationalized newspaper account of a military battle can feed decades of popular myth, a single inaccurate note in a medical record can propagate itself hundreds of times over. This is especially true in the emerging era of highly integrated electronic medical record systems. If someone at one hospital erroneously charts that you have diabetes or schizophrenia, your primary care physician a thousand miles away might still be fed that “fact” six years later. When I write nursing notes, I try to create reliable artifacts.

If nothing else, my college years taught me to be a decent reader of history. Two books in particular have helped sharpen my understanding of the things I see at work. Patricia D’Antonio’s American Nursing: A History of Knowledge, Authority, and the Meaning of Work (2010) and Barbara Melosh’s “The Physician’s Hand”: Work Culture and Conflict in American Nursing (1983) are both subtle accounts of how gender ideologies, racism, and hospitals’ bureaucratic imperatives have shaped workers’ and patients’ experiences. I’m still thinking about the questions about work, autonomy, professionalism, and resistance that Christine Stansell and Walter Licht opened up for me in 1989. I just didn’t realize that I’d be doing it in scrubs. 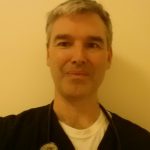 David Glenn earned a BA in history from Oberlin College in 1991. He is an oncology nurse in Maryland.

Tags: AHA Today What to Do with a BA in History Resources for Undergraduates