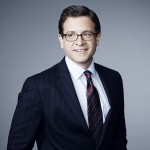 This is the third in a series of AHA Today posts by historians and filmmakers discussing the historical importance of the film Selma.
The author of this post is Julian E. Zelizer, the Malcolm Forbes Stevenson, Class of 1941 Professor of History and Public Affairs at Princeton University and a fellow at New America. His new book is The Fierce Urgency of Now: Lyndon Johnson, Congress, and the Battle for the Great Society (Penguin Press).

There has been a lot written about what is wrong or right with the film Selma. Fans of the movie have praised the way it captures the bravery of civil rights activists who put their lives on the line to demand that President Lyndon Johnson send a voting rights bill to Congress. Critics of the film see a skewed depiction of a president indifferent to voting rights at a moment when he was in fact firmly committed to the principle and the policy.

I have found myself in the middle of this debate. My new book, The Fierce Urgency of Now, which examines the origins and legacy of Johnson’s Great Society, was published just days before the film reached national audiences. I have since argued that the film is a stunning account of the grassroots mobilization that brought pressure to bear on elected officials, but also that it provides a misleading picture of Johnson. Americans who get their history from Hollywood alone can too easily leave the theater with an inaccurate view of his presidency and a missed opportunity to understand this contentious and transformative period in American history.

The most important missed opportunity was the chance to study how the president of the United States came to work closely with a grassroots movement deemed radical by much of the nation. Presidents and social movements often find themselves at odds; presidents tend to distance themselves from the activists deemed essential to campaigns but politically problematic to governing. This was the case with President George W. Bush and the Religious Right, as well as between President Obama and environmental activists.

But from January to March of 1965, intense communication and coordination emerged between President Johnson and the leaders of the civil rights movement. During the phone conversation between Johnson and King recorded on January 15, 1965, the two men can be heard thinking through common objectives and strategies to achieve them. Both men are trying to figure out how to get the Voting Rights Act through Congress. Johnson believed that civil rights activists could help apply pressure on Congress to pass his bill, while King sounds confident that he is talking to a president who would move forward with the legislation at the right moment.

A second missed opportunity was the possibility of providing a more accurate understanding of the immense opposition that civil rights advocates faced. To be sure, the movie captures the ferocity with which southern white citizens, local police forces (led by Sherriff Clark), and Governor George Wallace stood firm—and used violence—against the protesters. But it downplays the enormous obstacles that civil rights advocates confronted within Washington’s political establishment when they pushed for the Civil Rights Act in 1964 and the Voting Rights Act in 1965. Popular and scholarly accounts of the civil rights struggle don’t take Congress sufficiently into account. Many congressional leaders operating at the center of power within the institution didn’t want this bill. Between the late 1930s and the early 1960s, a coalition of Republicans and southern, conservative Democrats had dominated the legislative process and blocked progress on liberal legislation. After their stranglehold on Congress was broken by the election of 1964, liberal legislators commanded huge majorities in the House and Senate.

But Johnson had watched powerful conservatives for too many years and feared that sending a second race relations bill too soon could cause a backlash from moderate Democrats and Republicans wanting to move on issues like health care and education, endangering his broader agenda as well as voting rights. Congress is the elephant in the screening room: without understanding its power structure, viewers cannot understand the political concerns expressed by Johnson in his debate with King over the bill’s timing.

The final missed opportunity is a failure to capture the full extent of liberal triumphs between 1964 and 1965. The preceding decades of conservative politics combined with the power conservatives continued to wield during Johnson’s presidency make the liberal achievements of this short time all the more remarkable. 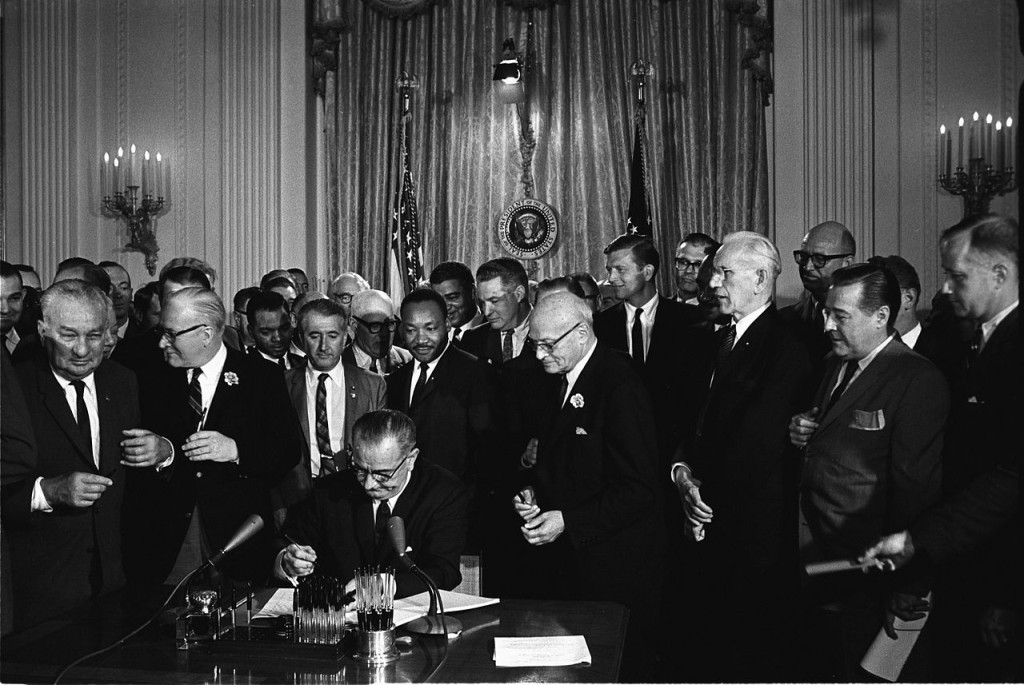 Liberalism had strong champions in Washington. For all his flaws and limitations, President Johnson was committed to New Deal liberalism and, like millions of Americans, moved to support the civil rights movement. Not only did we have a president who championed the use of government to resolve domestic programs, a vast network of liberal organizations anchored in organized labor, and a powerful contingent of liberal legislators in the House and the Senate—but all of them came together to challenge the immense power of conservatism in Congress and nationwide.

In other words, civil rights activists did not march alone in Selma. And liberal moments like these don’t happen very often. By disconnecting the marchers from Washington and the rest of the political world, the movie fails to capture the scale and scope of the liberal mobilization that took place.

The problems with Selma’s depiction of President Johnson constitute more than a narrow debate about historical correctives or whether the film insults the president. Rather, in a very important piece of work, Ava DuVernay could have gone even further in telling Americans just how much the civil rights movement overcame and achieved.