Fred Carroll is a lecturer at Kennesaw State University. He lives in Acworth, Georgia, and has been a member since 2007. 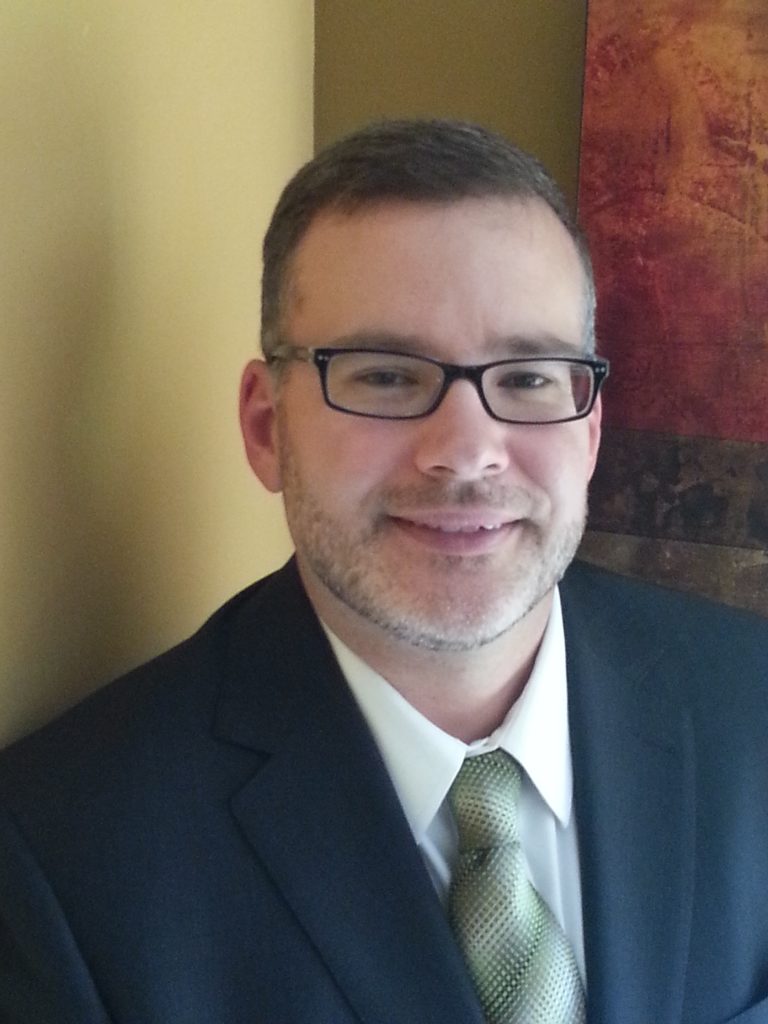 Fred Carroll is a lecturer at Kennesaw State University.

Describe your career path. What led you to where you are today? I worked as a reporter for daily newspapers in North Carolina and Virginia for nine years. I pursued a master’s degree in American studies to write news articles that conveyed a stronger understanding of the role of race in the communities that I covered. During my studies, I realized I enjoyed historical writing more than journalism and decided to become a professor. While both reporters and historians are sleuths, I appreciate how historical writing allows more space for contextualization and explanation.

What do you like the most about where you live and work?  I moved to Georgia in July after living in Virginia for 18 years. I look forward to eating at new BBQ restaurants so I can post sandwich pictures on Instagram (bemused face emoji) and quickly learning the best routes for avoiding traffic-choked interstates. In the classroom, I primarily teach survey courses to undergraduate students who are not history majors, who are pressed by work and family obligations, and who often believe they already know what they need to know about history. I enjoy the challenge of finding ways to engage these students by promoting active participation in the classroom. I have had great success adapting Reacting to the Past role-playing games to suit the needs of my courses.

What projects are you currently working on? My new book, Race News: Black Journalists and the Fight for Racial Justice in the Twentieth Century (University of Illinois Press, 2017), examines the commercial black press’ contentious working relationship with the alternative black press and its thorny interactions with a repressive federal government and hostile white media.

I do this to explain how shifting toleration of progressive politics reconfigured how black journalists wrote and covered the news. Between World War I and World War II, journalists at leading national and regional papers infused their reportage with the militancy of the New Negro Movement, modernist sensibilities of the Harlem Renaissance, and Marxist critiques of the American political economy. This matters because the resulting news coverage broadened the parameters of acceptable political discourse for millions of readers. Journalists so effectively incorporated radicals’ views on capitalism, imperialism, and Black Nationalism into regular news coverage that by the 1940s the alternative black press had essentially folded into the commercial black press.

This style of newswriting, though, was short-lived. A strengthening anticommunism movement spurred national publishers to purge progressive journalists from their newsrooms. This pragmatic decision protected profits and access to power by accepting American capitalism and the two-party political system as adequate venues for pursuing racial reform. However, as the Civil Rights Movement accelerated, disgruntled radicals revived an alternative press to promote the more expansive conceptions of freedom advanced by the Black Power Movement. The renewed bifurcation of black journalism simultaneously ensured a full airing of black political thought, but it also undermined the legitimacy of black radicalism by casting it as aberrant.

Have your interests evolved since graduation? If so, how? I have grown increasingly interested in the international dimensions of the black freedom movement, and I am examining the various ways that journalists connected African independence movements and the American Civil Rights Movement.

Is there an article, book, movie, blog etc. that you could recommend to fellow AHA members? I have started reading historical fiction in hopes of approaching history with a fuller regard for the ingenuity, as well as the banality, of the human spirit. James McBride’s The Good Lord Bird, which tells of the relationship between abolitionist John Brown and an enslaved boy who joins up with him, humorously offers insights on both traits.

What do you value most about the history discipline? Knowledge of history makes for informed citizens. Informed citizens show greater empathy for others and make smarter policy decisions.