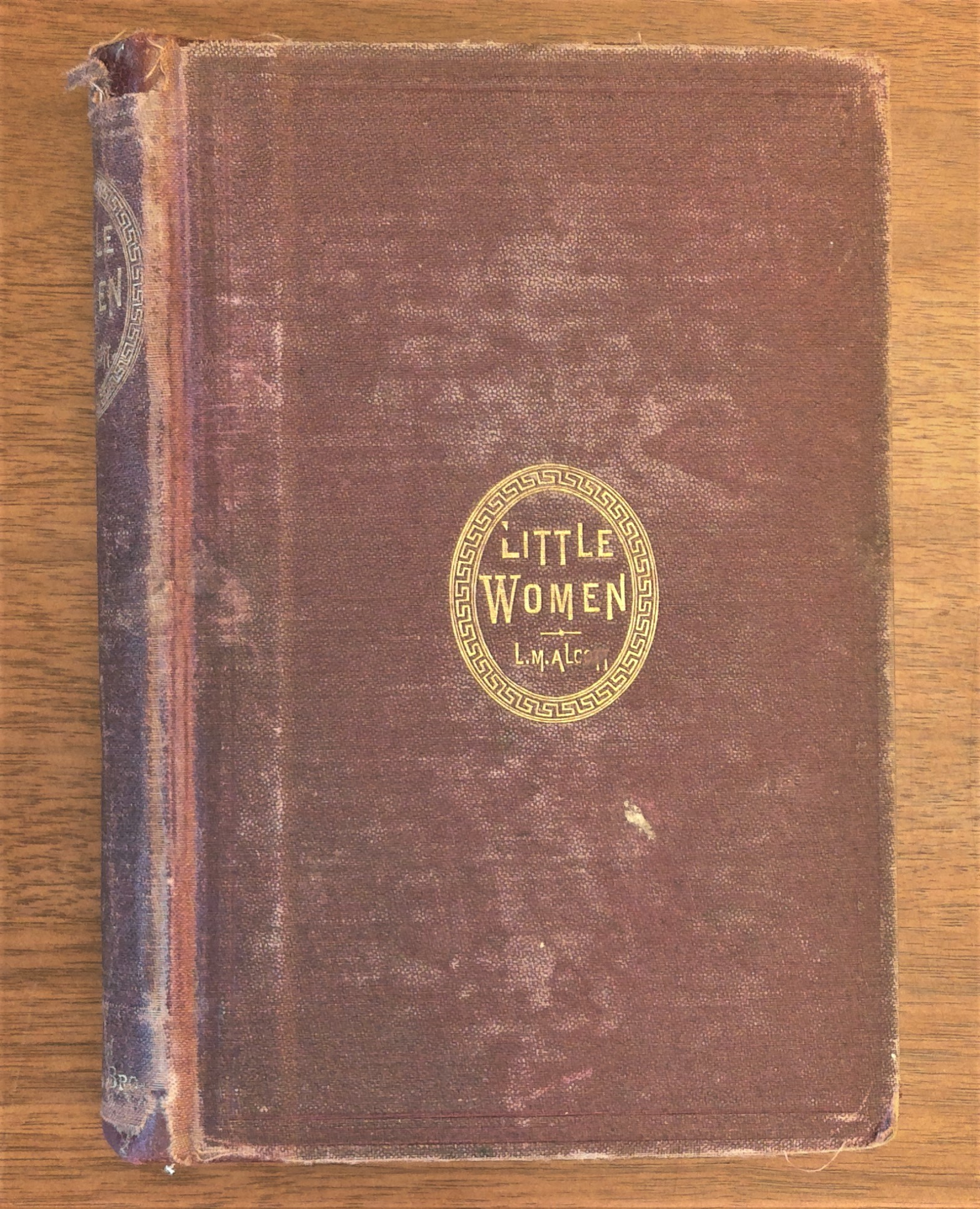 In 1867, Thomas Niles of Roberts Brothers wrote to Alcott encouraging her to write a “girl’s book.” At the time, Alcott wasn’t an obvious choice for a marketable children’s author. Though she had recently assumed the role of children’s magazine editor, she was best known for Hospital Sketches, an epistolary account of her experience as a volunteer nurse in the Civil War. (Mr. March goes off to war in Little Women, but Alcott was actually the veteran of her family.) The path from death and disease to popovers and petticoats can’t have been readily apparent to anyone—least of all to Alcott herself; unlike Ronan’s determined Jo, marching with bluster into her publisher’s office, Alcott initially balked at Niles’s suggestion. 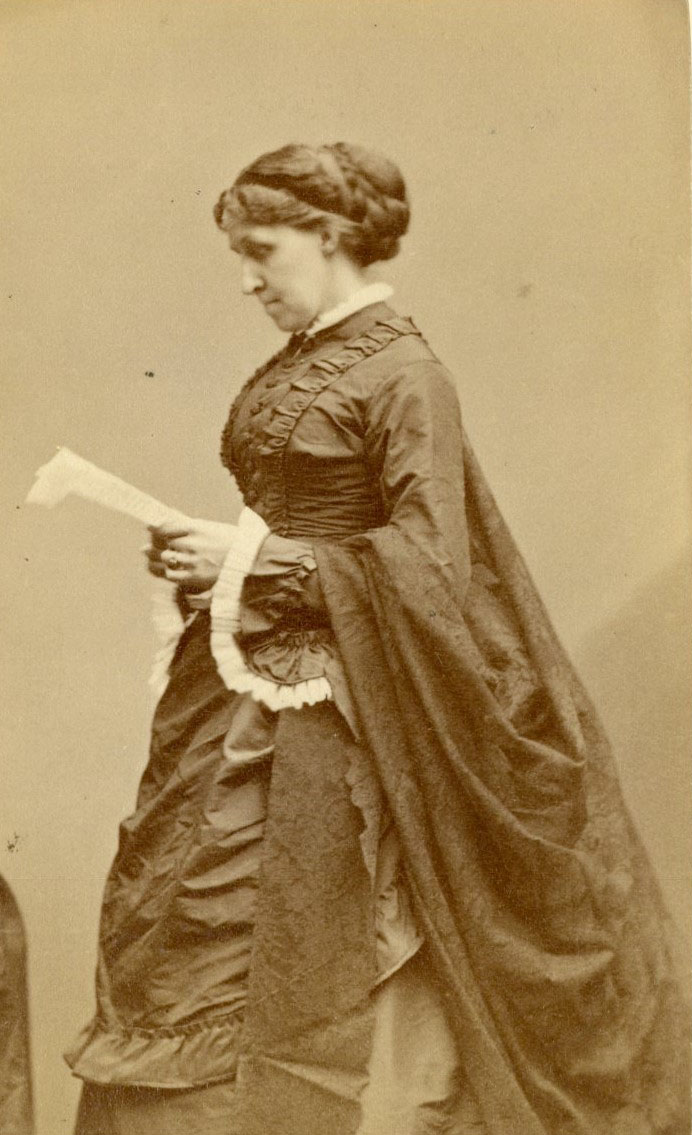 Considering the Roberts Brothers’ partnership with Alcott and its contribution to the American literary canon, it is a little painful for this Bostonian to see Gerwig move the publisher to New York City. While audiences may be quicker to recognize New York as the literary capital of the United States, Boston was indisputably the center of American literary publishing in the second half of the 19th century. (Curiously, Jo’s publisher is also moved to New York in the 1994 film adaptation. Adding insult to injury, Jo’s novel in that film is published by James T. Fields, a man who once told Alcott: “Stick to your teaching; you can’t write.”) Because Jo’s publisher is never named in the novel, Gerwig’s decision to grant Roberts Brothers a starring role in the film reads as a deliberate and affectionate homage. However, by making Jo fight for her story, her compensation, and the ownership of Little Women’s copyright, Gerwig ensures that Jo’s success belongs solely to her. If these elements eschew Alcott’s experience, they do right by Jo March. To underscore Jo’s pride in her success as an author, Gerwig ends the film not with a promise of marriage (over which a lot of ink has been spilled) or with the rosy family garden party at Plumfield, but with Jo holding the first printed copy of Little Women in her hands.