Jayanta Sengupta is secretary and curator (director) at Victoria Memorial Hall. He lives in Kolkata, West Bengal, India, and has been a member since 2002. 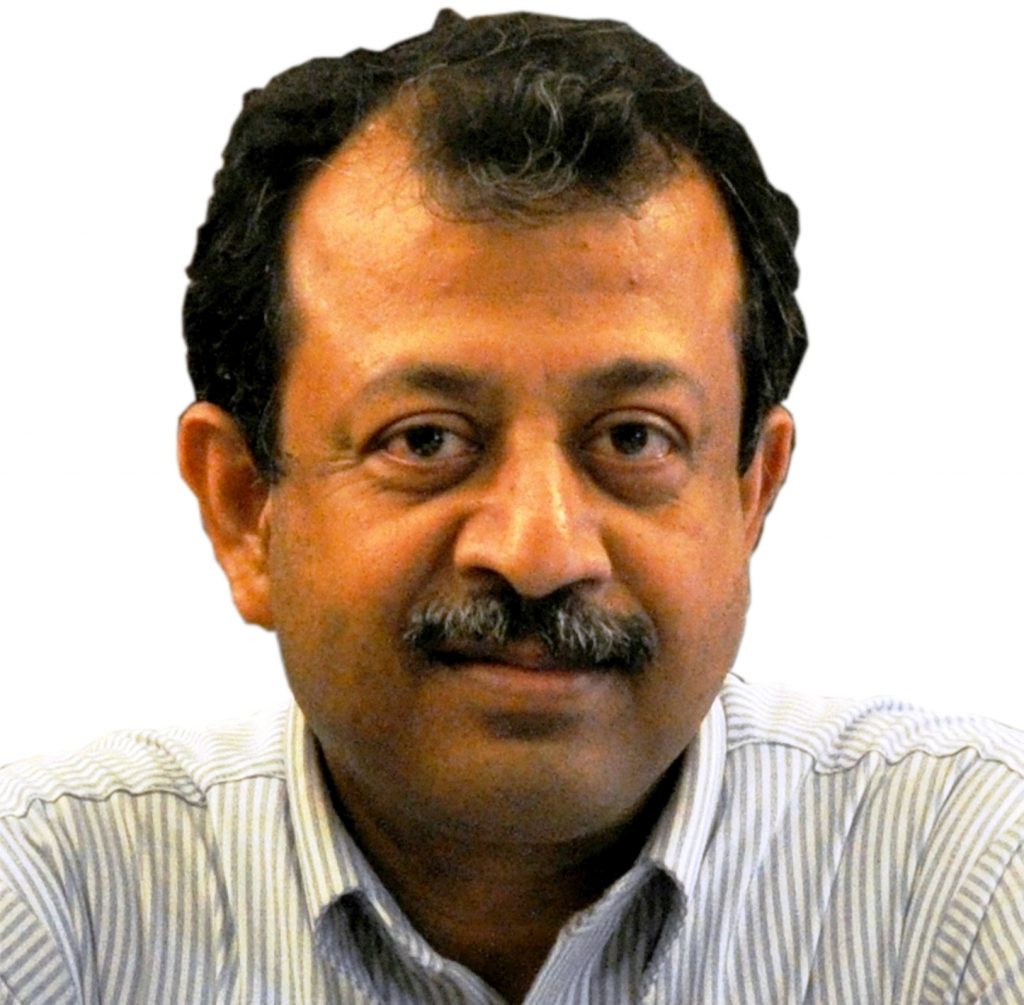 Describe your career path. What led you to where you are today? In a teaching career spanning 25 years, I taught at Jadavpur University, Kolkata, and in the University of Notre Dame, and held visiting positions at the Universities of Pennsylvania, Cambridge, Heidelberg, Utah State, and Calcutta. In 2013, I left Notre Dame to return to my hometown in Kolkata, India, and take charge of heading the Victoria Memorial Hall (VMH), India’s most-visited museum and largest museum of modern South Asian history. The VMH’s rich archives of documents on the history of British colonial rule in India and the Indian nationalist movement appealed to me greatly. The move also made it possible for me to reunite with my wife, a fellow historian teaching in Kolkata. My first book, At the Margins: Discourses of Development, Democracy, and Regionalism in Orissa, was published by Oxford University Press in 2015.

What do you like the most about where you live and work? Kolkata is one of India’s most cosmopolitan cities, and I love its energy and enthusiasm for cultural activities, which the Victoria Memorial Hall thrives upon.

What projects are you currently working on? I am currently working on two book projects. The first of these focuses on the relationship between Orientalism and American perceptions of colonial rule in India, and examines the broader linkages between culture and power in the US in a period of increasing global involvement during 1850–1950. The second book deals with the themes of food, cooking, diet, and health in modern India, especially with regard to how they relate to issues of class, gender, caste, religion, and modernity.

Have your interests evolved since graduation? If so, how? I started my research career exploring mainly political and economic history, but have over the years developed interests in cultural and intellectual history. I work more on those areas at present.

What’s the most fascinating thing you’ve ever found at the archives or while doing research?Though I have spent several years in the physical archives, it was on a digital archive—ArchiveGrid—that I found a very intriguing piece of information. While writing my book on political change in Orissa in the 20th century, this was where I stumbled across information on a ship of the name Orissa that made regular voyages between Boston and India in the mid-19th century, and whose logbook was among the collections of the Peabody Essex Museum in Salem, Massachusetts. It was nice to know that an Indian state traditionally perceived as “poor,” “neglected,” and “marginal” had lent its name to a ship that circumnavigated halfway across the world in the days before the Suez Canal came to exist.

Is there an article, book, movie, blog etc. that you could recommend to fellow AHA members?I have recently done a bit of research on the culture and politics of food and cooking in modern South Asia, and I would very much like my fellow AHA members to read my survey of the history and historiography of Indian food—“India,” in Paul Freedman, Joyce E. Chaplin, and Ken Albala, eds., Food in Time and Place: The American Historical Association Companion to Food History (Oakland, CA: University of California Press, 2014).

For a book that can be used as an introduction to India, I recommend Amitav Ghosh’s celebrated novel The Shadow Lines (1988). Among movies, I would like to recommend Satyajit Ray’s famous Bengali “Apu Trilogy”—a classic bildungsroman consisting of The Song of the Road, The Unvanquished, and The World of Apu—all of which are regarded as among the 100 greatest films of all time by all critics. It offers a completely different alternative to what we commonly understand as the “American Dream.”

What do you value most about the history discipline? Its capaciousness, and the fact that it keeps me grounded, and helps me make sense of where I have come from and where I am going intellectually.

Why is membership in the AHA important to you? We grow intellectually only through conversations, whether in the classrooms or outside, in the community of peers. The membership of AHA keeps me in the loop for the most engaging conversations I have ever had—on twists and turns in the discipline, on pedagogy, on professional ethics, etc.—through its meetings, publications, and other digital platforms.

Do you have a favorite AHA annual meeting anecdote you would like to share? I was the only person traveling from India to present at the 2007 annual meeting at Atlanta, where I was also interviewing with a few universities. After finishing one of these interviews, I sprinted to the next one two floors up in the conference hotel. Just as I reached the meeting room door panting, one of the search committee members opened the door and I banged headlong into him, not the greatest introduction I was hoping for. After the initial startled reactions, we did warm up to each other over coffee, and I got the job eventually.