Locating “Vermin” in the Namibian Archives

Over the course of my research into sheep farming in Namibia during the colonial and apartheid periods (emphasis on 1915–82), I’ve grown to realize that I’m writing less and less about sheep and more about all sorts of other animals, from jackals to hares and rock hyrax. Sheep farming involved a lot of killing, not just of ewes for mutton or newborn karakul lambs for pelts, but also of mammals that interfered with production. Throughout the 20th century, these other animals—carnivores and herbivores alike—were classified as “vermin,” or ongedierte in Afrikaans, which translates literally to a “non-animal” or a “de-animaled” entity. Vermin was a liminal classification—neither human nor livestock nor game—and therefore not subjected to legislation pertaining to either property or killing. 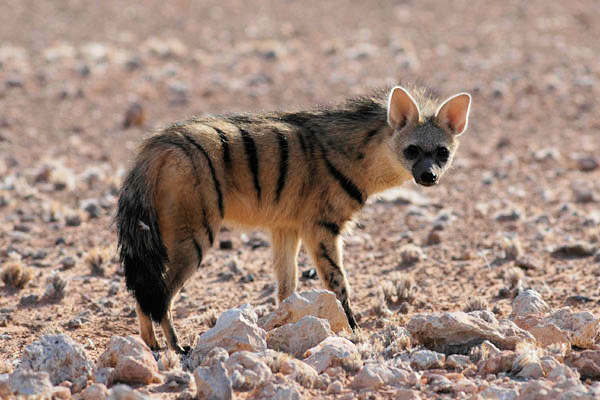 I argue that it’s possible to learn quite a lot about sheep farming by examining all the other animals that were killed in the process; my dissertation explores transformations in vermin control as a lens into capitalist intensification of sheep farming in southern Namibia. The ways in which farmers, both black and white, dealt with “problem animals” (a parallel term for vermin) provide insights into labor relations, conceptions about environmental change, and the nature of rural power under colonialism and apartheid in Namibia.

When it comes to animal killing in Africa, we generally associate it with either poaching or legal big-game trophy hunting, whether for lions, eland, or even the occasional rhinoceros. Films, photographs, travelogues, and even academic texts like John MacKenzie’s Empire of Nature (1988) and Edward Steinhart’s Black Poachers, White Hunters (2006) have followed this trend. The majority of animal killing, however, is actually quite mundane and an integral part of agricultural production, rather than resource extraction.

Just as the sly jackal creeps throughout the Namibian pastures, issues regarding vermin find their way into much of the archival records pertaining to agriculture and agricultural production. Whether it was the indispensability of shepherds and hounds on unfenced farms, fears of added grazing loss during droughts, termite rot of fencing posts, or transferral rabies to livestock, vermin control was on the lips of farmers, workers, agricultural officers, and conservationists. 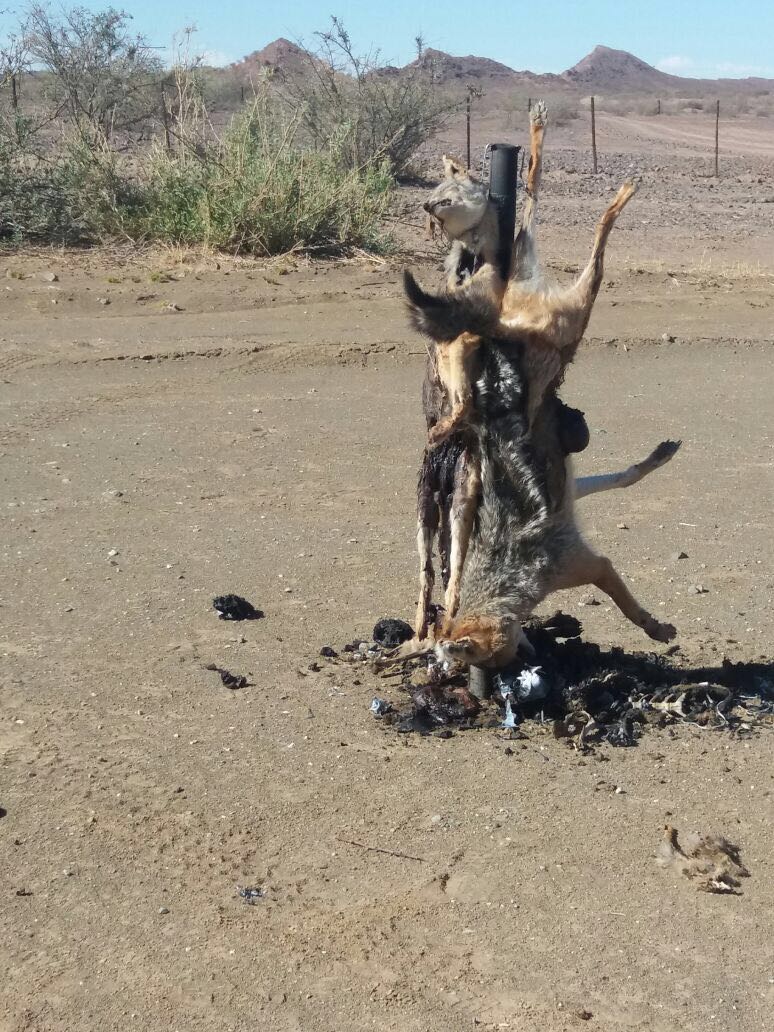 I invite AHA Today readers to follow me as I explore three vignettes into the history of animals in arid southern Namibia, based on materials collected at the National Archives of Namibia. The first post will look into the history of dogs, particularly sight-hounds, in Namibia and their relationship to vermin control; the colonial state’s taxation and eventual destruction of African-owned dogs was partially a response to shortages in agricultural labor on white-owned farms in the early 20th century. The second post will explore the history of two technologies—the coyote getter (gifskieter) and jackal-proof fencing—in Namibia, noting how each related to subsidies given to white farmers under apartheid in the 1950s–60s. The final post will illustrate how increased understanding of predator-prey relationships in the 1960s–70s led to tension within the apartheid administration over whether jackal extermination should continue.

I hope that these pieces will be of interest to those in the fields of African, environmental, and animal history, as well as historians of capitalism. Each of these vignettes will provide alternative ways of looking at Namibian agriculture under colonialism and apartheid, and will show that sheep farming involved a lot more than just sheep.

Bernard C. Moore is a doctoral student in African history at SOAS, University of London. He holds an MA in African American and African studies from Michigan State University. His dissertation draws from economic history, environmental history, and animal history to explore transformations in sheep farming, agricultural labor, and vermin control in southern Namibia under apartheid. He can be reached at bernardcmoore@gmail.com.