“I Am Certainly Having a Most Wonderful Experience”: Finding Women’s Expressions of Suffering in Personal Writings

In 1920, Britain changed its pension laws to allow women to receive compensation for any injuries sustained during the First World War. However, because time had passed since their active service, many found themselves having to prove that their symptoms were directly related to their war experience (and not a result of prewar hereditary conditions or postwar events). They had to find a doctor, a superior from their service, or, at the very least, a family member who could attest that the cause of their suffering was from their service. For a person to verify the cause of pain, however, a woman first had to admit that she was suffering. That admission is one of the most difficult things to find in the historic record, particularly during warfare. 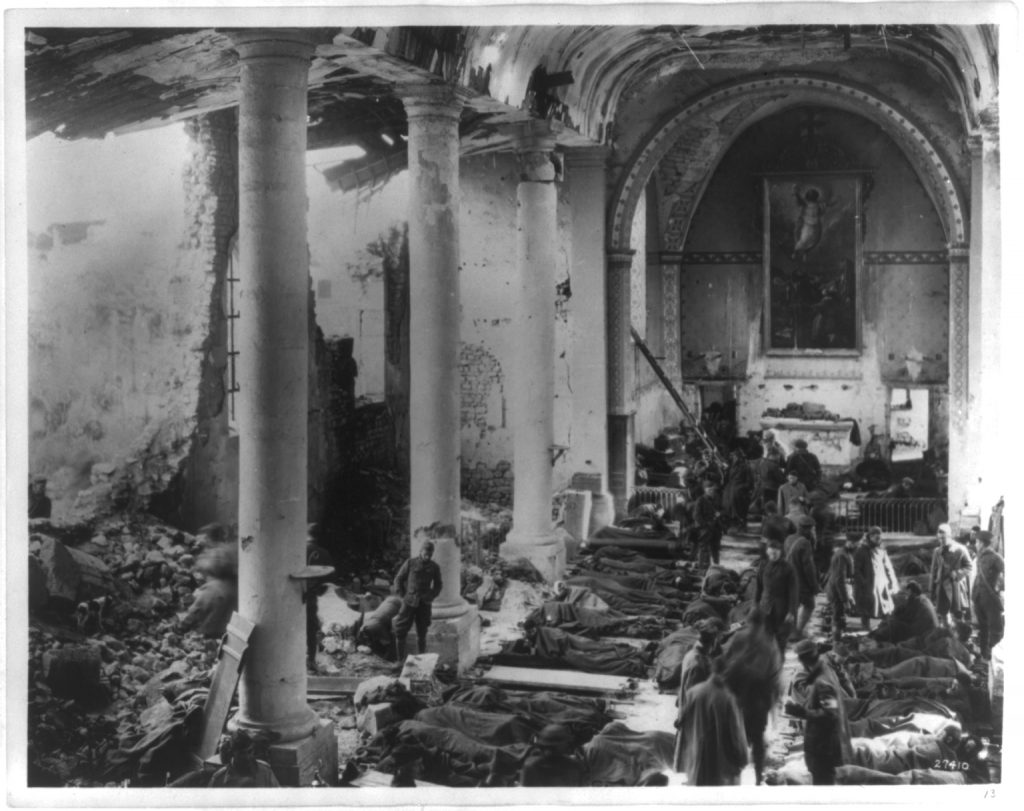 Pain, both emotional and physical, inherently defies language, but gendered expectations often contribute to a lack of personal testimony. As in the present, women during the early 20th century were socialized not to talk about their pain. Nurses, in many instances, would focus their pain outward on patients or on correspondents, maintaining their resiliency through silence. This makes finding accounts of women’s personal suffering in the historical record very difficult. In this post, I look at letters written by a member of the Voluntary Aid Detachment (VAD) in Belfast as one example of a historical record that provides a brief glimpse into a woman’s emotional and physical suffering during the war. Her letters, in which she describes her experiences, demonstrate how difficult it was for women to express the pain and stress they often experienced while in service.

The Voluntary Aid Detachment was founded in 1909 to provide basic field nursing services and to liberate trained nurses and doctors to perform the major duties required of them. VADs, however, did not fit neatly into the military-medical establishment; they were recruited from the social elite under the assumption that their inherently noble characters and excellent breeding made them worthier to represent their country than middle- or working-class women. This also meant that the women who were enlisting had never worked in any job, let alone one that carried the stress of nursing, and nursing in warfare particularly.

One such woman was EW, an upper-class Belfast resident who began training as a VAD in June 1915. She quickly impressed her instructors with her efficiency and dedication, earning a proficiency medallion after passing exams in first aid, home nursing, and hygiene, and an enthusiastic letter of recommendation when she left the school to work at the Ulster Volunteer Force Hospital in October. Many Belfast VADs went to work in this hospital as a sign of their dedication to Unionism. EW was a signatory of the Ulster Declaration—a document for women protesting the Third Home Rule Bill and allying with men’s armed struggle to remain within the United Kingdom—and thus a woman with strong political beliefs and willing to speak her mind. There is little doubt that her first job was as much a demonstration of her dedication to Ulster Unionism as it was a chance to put her newly learned skills to use.

But what skills had she acquired during her four months as a Belfast VAD trainee? Information found in VAD folders at the Public Record Office indicate that the classes were intended to promote “punctuality . . . and the essential spirit of discipline,” rather than actual medical skills. There was also a lot of emphasis on public perception of VADs since they were serving as symbols of their class, of Britain, and—for Unionist women like EW—of the dedication of Unionist women. Thus, it was imperative that they conformed to social and gender expectations at all times. This included always presenting “cheery bright faces” at work, and speaking as little as possible. A memorandum dated October 1916 reminded volunteers that “No V.A.D. member should question what work she does,” while another reminded that “Perfect silence is one of the best evidences of good discipline and good drill.” It was with these lessons in propriety and decorum that EW was selected for service abroad.

According to her Red Cross Card, EW remained on active service, both in Britain and at the front for the duration of the war, longer than many of her fellow volunteers. In 1918, the leaders of the Belfast training school decided to assemble a photo book of their VADs in uniform to commemorate their service. EW responded to their letter on April 21 from the 30th General Hospital in Calais. Her letter reads, in part:

I was so glad to get your letter but you do not tell me much news.

The only photo in uniform I can let you have which I do with pleasure is at present put away in some box . . . but I shall write to my sister after finishing this and ask her to let you have it without delay. . . .

I hardly have time to eat for the past 2 or 3 weeks, and the strain is very awful, but doubtless you may have seen some few things in the papers. I am certainly having a most wonderful experience for a V.A.D. Please remember me kindly to Miss Johnstone. . . . She did not yet send me the Medallion. I hope to write to her as soon as even I can get 5 min. With kind regards

On surface, EW’s letter reflects the “cheeriness” that nurses were supposed to display. There is an indication in her letter, however, that she was not “having a most wonderful time,” but was, instead, suffering from, at the very least, hunger and overwork. Further research reveals just how trying the circumstances were from which she wrote: her letter is dated during the Lys Offensive, during which the German Army attempted to cut off British forces from their supply lines running through Calais (where EW was serving). One soldier warned another VAD from Belfast to stay away from Calais at all costs, because “It’s bombed every night.” Nurses and VADs had to remain on duty throughout these raids to protect their patients, many of whom were in traction or had lost limbs and were unable to move from their beds. Many were sent to sleep outside in the hopes they would be safer in the woods or in makeshift dugouts rather than in the hospital. These nights were dark, perilous, and terrifying, according to all accounts I’ve found so far.

In addition, doctors noted a significant increase in influenza cases among patients and staff, particularly at the 30th General Hospital. EW’s Red Cross identification card notes that she was “Nursing wounded Soldiers & Soldiers suffering from all kinds of infectious diseases.” It is clear from EW’s brief self-description that she had been working in overcrowded and overwhelming circumstances for several weeks, and saw no end in sight. That she mentions her medallion (for proficiency, awarded during her training), hints that she might have been particularly interested in a receiving sign of her competency during a situation that made her feel helpless.

Gender expectations often dictate that women put upon a sunny disposition while keeping their pain and fear to themselves. As wartime volunteers, women like EW were taught to maintain silence at all costs, regardless of the strains that being silent placed upon them. These expectations not only affected their ability to talk about their service, but also had implications for their postwar lives as they struggled to prove the long-term effects of their service. Letters like EW’s point to moments where the strains of work slipped through these social and professional strictures, and they can help historians reconstruct the complex, emotional, and sometimes overwhelming experiences that women struggled to elucidate.