Wen-Qing Ngoei is an assistant professor in the History Program at the Nanyang Technological University (NTU) in Singapore and has been a member since 2014. 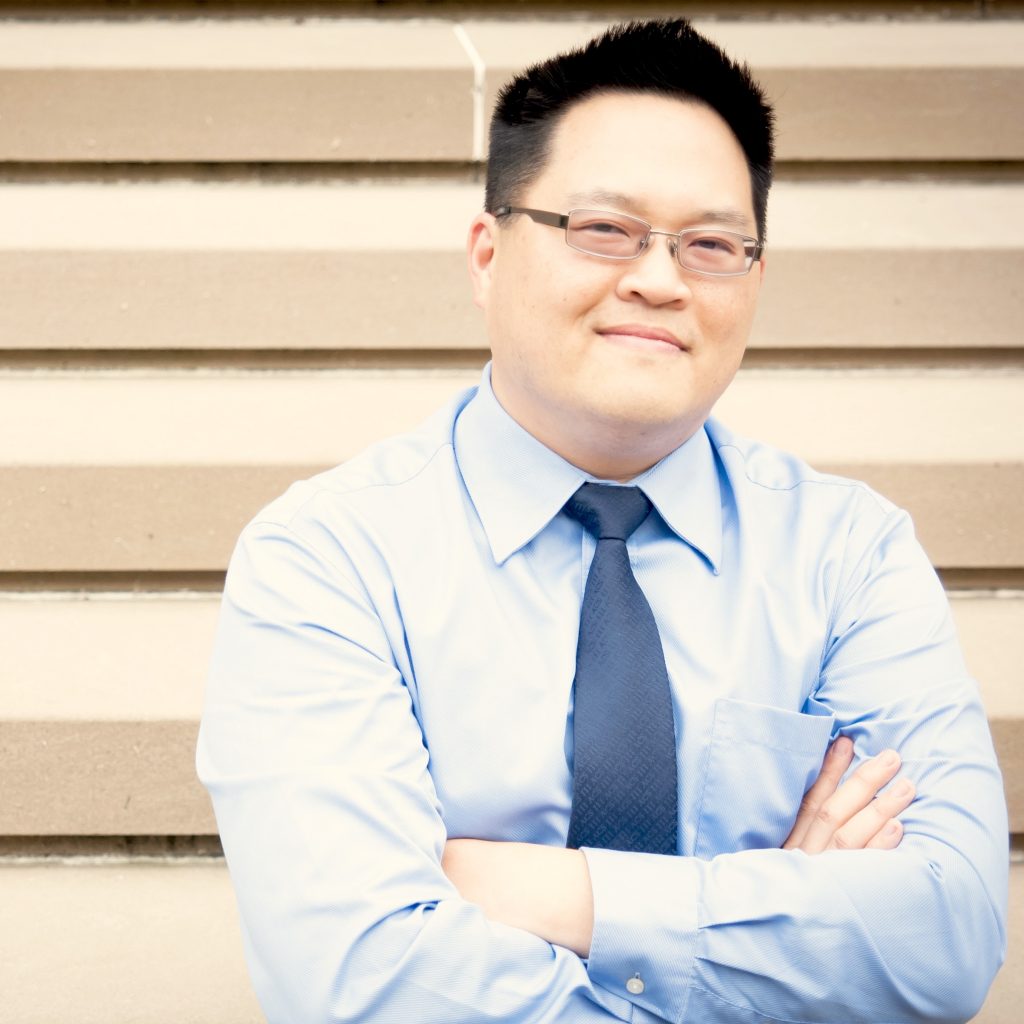 Wen-Qing Ngoei is an assistant professor in the History Program at the Nanyang Technological University (NTU) in Singapore.

Describe your career path. What led you to where you are today? I taught international history to high school students reading for the Cambridge Advanced Level Examinations in Singapore for seven years. As American involvement in Afghanistan and Iraq deepened in the early 2000s, I applied to graduate programs in the United States, interested at first in US-Middle East relations. My MA thesis explored how Jimmy Carter’s peacemaking efforts at Camp David contributed ironically to his ostensibly militant turn at the end of his presidency.

However, in preparing for my doctoral research, I found myself increasingly drawn toward the history of US-Southeast Asian relations. I was excited about telling a different story of the American encounter with the Southeast Asian region beyond the US war in Vietnam, which has received by far the most scholarly attention. My earliest stabs at archival research revealed how intensely US policymakers focused on the regional actors and Southeast Asian states that major historical studies have typically marginalized. Encouraged that there was an important story waiting to be told, I waded further in and, years later, emerged with my thesis (much to the relief of my advisors and family members).

What do you like the most about where you live and work? After many years away from Singapore, I am glad to be back home (in the tropics!) and with my extended family. My colleagues in the NTU History Program are sharp, energetic, and incredibly helpful. Also, the institutional support for my research agenda has been encouraging and generous. I hasten to add that the local food is great!

What projects are you currently working on? I have just completed a round of manuscript revisions for my first book, The Arc of Containment: Britain, Malaya, Singapore the Rise of American Hegemony in Southeast Asia, 1941-1976 (Cornell University Press, forthcoming 2019). The book traces how Southeast Asian statesmen collaborated with their British and American patrons after 1945 to build a geostrategic arc of anticommunist states that contained both Vietnam and China despite US failures in Indochina. My recent article in Diplomatic History, “A Wide Anticommunist Arc: Britain, ASEAN and Nixon’s Triangular Diplomacy,” adapts material from my book and offers a snapshot of the larger project.

Of late, I have begun research on how container shipping between Asian port cities and the United States shaped globalization and world history from the 1970s through the 2000s.

Is there an article, book, movie, blog etc. that you could recommend to fellow AHA members?I enjoyed Ted Chiang’s novella, “Story of Your Life” which was adapted for the screen as Arrival, starring Amy Adams and Jeremy Renner (unfortunately, I still have not caught the film). I do not want to spoil the novella for you but will say that I was quite moved by how it took on questions of determinism versus choice, and how language shapes our perception and experience of time.

What do you value most about the history discipline? The study of the past reminds me constantly that it is very hard to learn lessons from history. Our best intentions are often undermined by misplaced optimism, contingency, existing power structures, and more. But change still happens over time! I hope my students will learn from me at least the sobering lessons that nothing good in the present ever came easy, and that a better future demands much of us all.

Why is membership in the AHA important to you? The AHA keeps me connected to colleagues in the United States, which is crucial given my research and teaching focus on American foreign relations (and that I live so far away).