Sana Aiyar is an associate professor of history at the Massachusetts Institute of Technology. She lives in Brookline, Massachusetts, and has been a member since 2007. 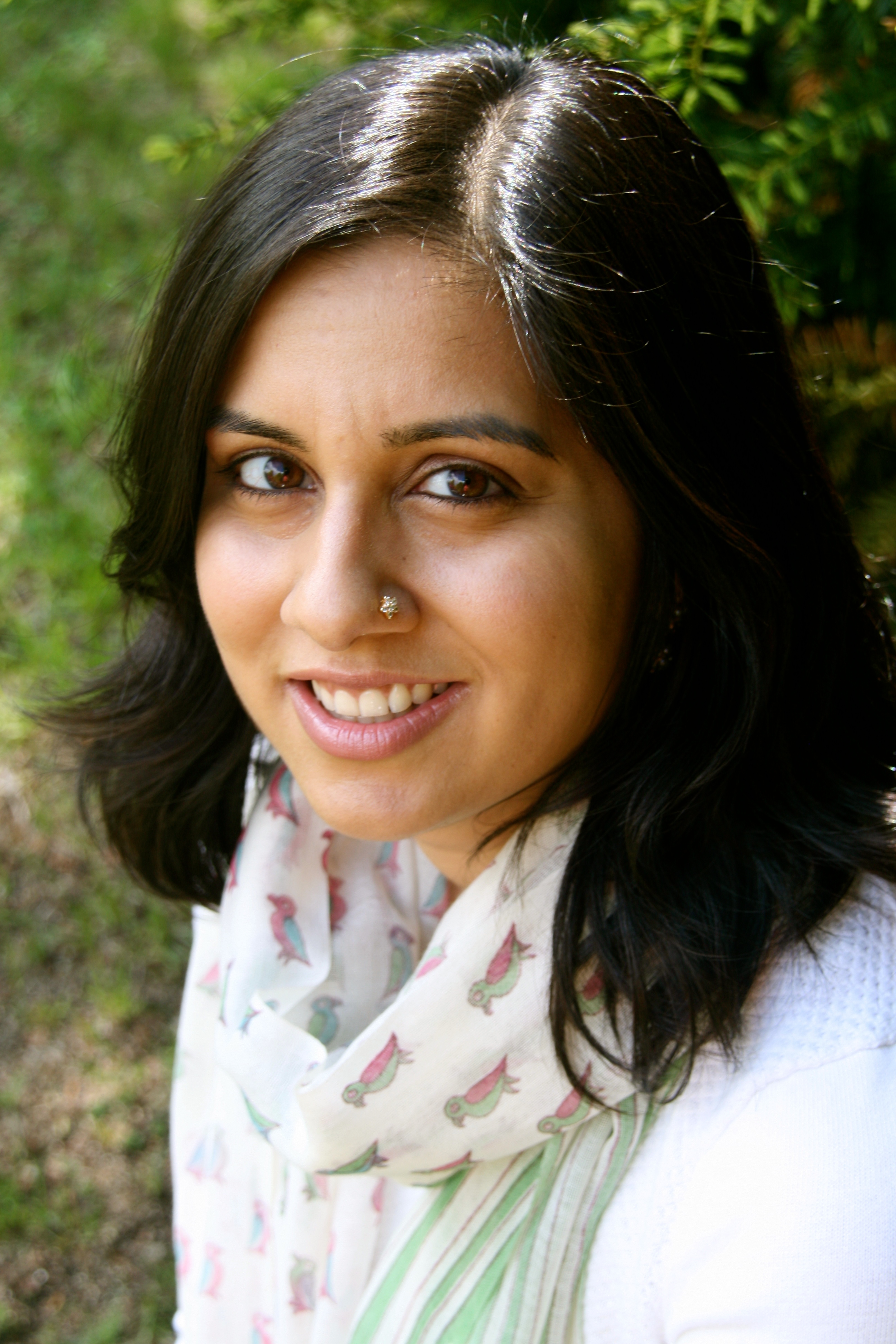 Sana Aiyar is a professor of history at MIT and researches modern South Asia and South Asian diasporas.

Describe your career path. What led you to where you are today? History, mobility, and politics formed my everyday habitus growing up. I was born in Karachi where my father was India’s Consul General to Pakistan. He is a Lahore-born, Tamilian Hindu; a self-professed “secular fundamentalist” and atheist. My mother is a Quetta-born Punjabi Sikh with Hindu spiritual and intellectual leanings. My two sisters gave me my name, which means the praise of Allah.

My hometown, Delhi, is a city steeped in history. It has served as capital to centuries of political players, each making claims to its power and the nation’s history. My father plunged into this politics and my mother, a journalist, covered stories across India before starting an antiques business when her days felt saturated with black and white typeset and she wanted more color in her life.

My sisters and I traveled through India with our parents on their many professional missions. We visited our paternal and maternal ancestral homes in Kargudi in Tamil Nadu and Amritsar in Punjab. Both felt simultaneously familiar and alien. It was clear to me from a very young age that I had no single, short, or straightforward answer to the questions “Who am I?” “Where do I come from?” and “Where do I belong?” Yet these were multilayered and intrinsically connected questions that were fraught with anxiety in India in the 1990s as the economic liberalization of the country and a rising brand of Hindu right-wing politics sought to redefine what it meant to be Indian. India’s “History” was being contested in the service of its future. As an undergraduate at Delhi University, history gave me the tools to understand what was at stake and mediate the present-day milieu of my changing world. At a personal level, history offered multiple narratives with which to think about those questions. I still did not have definite answers, but I was hooked!

What do you like the most about where you live and work? My favorite things about Brookline are the parks (the oxygen for parents with young kids—I have two), the short commute to work, and its accessibility to Logan airport. With its changing seasons, proximity to the country’s history, bad driving, and lack of public civility, Boston reminds me of Delhi, so I feel very much at home here! MIT is a wonderful place to work. I especially love the global interests and affiliations of the faculty, students, and their research here.

What projects are you currently working on? I am writing an article on African soldiers in South Asia during the Second World War. About 100,000 troops from East and West Africa fought in Burma. They spent more than a year in the region, with much of that time stationed in India at military training and rest camps. My interest is in the everyday encounters of these African soldiers with Indian civilians. I am also working on a book-length project, “India’s First Partition?” which focuses on labor migration, religious and ethnic politics, nationalism, and anticolonial activism in India and Burma in the 1930s.

Have your interests evolved since graduation? If so, how? While at Cambridge, I took a course on Kenyan history on a complete lark, simply because I knew nothing about Africa. It was in this class that I first learned about the Indian diaspora in East Africa. At the same time, in February 2002, anti-Muslim riots took place in India, one of the worst since independence. Some of the victims were British citizens who were visiting family in Gujarat, while several Hindu diasporic organizations that supported right-wing politics in India had funded the riots. This triggered my interest in the links between South Asia and its diasporas, and led me to explore the history of India beyond its territorial boundaries. My book, Indians in Kenya: The Politics of Diaspora, is the result of this expanded horizon.

What’s the most fascinating thing you’ve ever found at the archives or while doing research?I absolutely love that moment of “discovery” when someone or something appears in the unlikeliest of places. A 1954 document listing five Indians for their involvement in the predominantly Kikuyu Mau Mau rebellion; a throwaway reference to a Burmese Buddhist monk who became president of a right-wing Hindu political organization in India in 1935; and a BBC article quoting a Nigerian soldier as having met Mahatma Gandhi in 1946 led me down archival rabbit holes to recover the thick histories of these encounters and entanglements. All three fragments made me question received narratives about historical events and shaped my historiographical interventions.

Is there an article, book, movie, blog etc. that you could recommend to fellow AHA members? Exit West by Mohsin Hamid because it is poignant, beautifully written, and ends with an optimistic leap of faith in the future, something that historians are unable to do.

What do you value most about the history discipline? History enables and empowers us to connect with the world beyond ourselves, across time and space. The three foundations of our discipline—good storytelling, corroborated research, and critical interpretation—together serve as a guide to act with integrity and empathy in our everyday lives.

Why is membership in the AHA important to you? The annual conferences give a great birdseye view of new research; and I love leafing through my hard copy of the AHR.