Fabian Klose is a senior researcher at the Leibniz Institute of European History (IEG) in Mainz and privatdozent at the history department at the LMU Munich. He lives in Mainz, Germany, and has been a member since 2014. 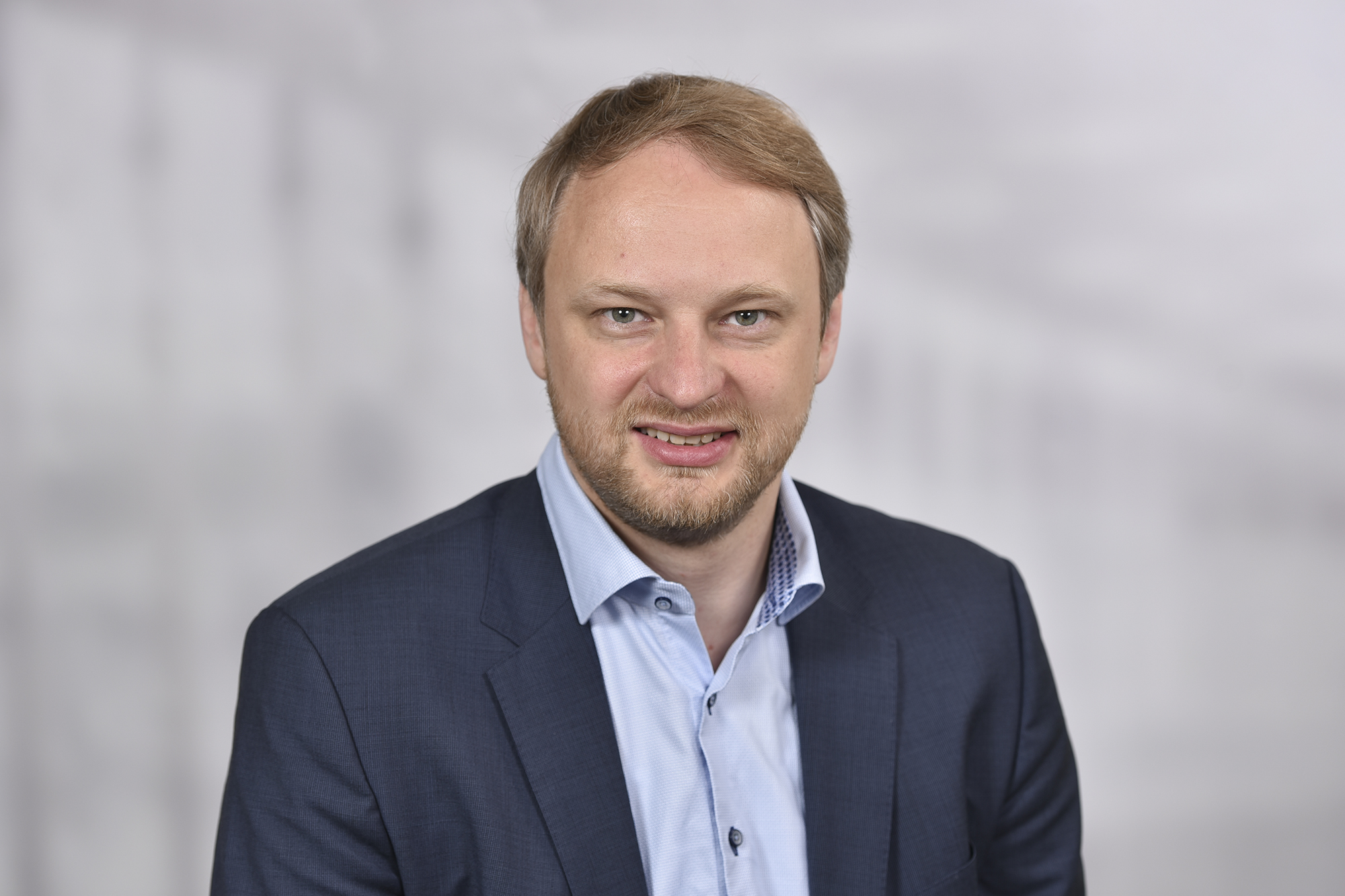 AHA member Fabian Klose is a senior researcher at the Leibniz Institute of European History (IEG) in Mainz.

Describe your career path. What led you to where you are today? I started my PhD project, Human Rights in the Shadow of Colonial Violence: The Wars of Decolonization in Kenya and Algeria, in 2003 at the LMU Munich. In this context, I did research in various international archives such as the Archives of the United Nations and the International Committee of the Red Cross in Geneva.

After graduating at the LMU Munich in 2007, I became a lecturer in the history department at Princeton University from 2008 to 2009, where I developed my second book project entitled “In the Cause of Humanity”: A History of Humanitarian Intervention in the Long Nineteenth Century. After being awarded with a research grant by the German Research Foundation (DFG), I continued to work on my research project as a senior researcher at the LMU Munich from 2009 to 2012.

Since 2012 I have been a senior researcher at the Leibniz Institute of European History (IEG) in Mainz, where I have just finished my second book project (as a German Habilitation). Since 2015 I have been one of the founders and academic leaders of the Global Humanitarianism Research Academy. The GHRA combines academic sessions at the Leibniz Institute of European History in Mainz and the Imperial and Global History Centre at the University of Exeter with archival sessions at the Archives of the International Committee of the Red Cross in Geneva. This academic format offers international PhD candidates and early postdoctoral fellows working in the field of humanitarianism and human rights new opportunities to advance their research skills and it is wonderful to work together with all these young scholars.

What do you like the most about where you live and work? Cycling along the Rhine on my racing bike and enjoying a good coffee break discussion about football (sorry, soccer) with some of my fellow colleagues here at the IEG.

What projects are you currently working on? I have just finished my manuscript entitled “In the Cause of Humanity”: A History of Humanitarian Intervention in the Long Nineteenth Century. This project conducts a comparative and transnational study of humanitarian intervention in the long 19th century. I compare different arenas in which “humanity” was enforced by military means, including the fight against the transatlantic slave trade (1808–90), the interventions of the European Great Powers to protect Christian minorities in the Ottoman Empire (1827–97), and the US intervention in the Cuban War of Independence (1898).

Have your interests evolved since graduation? If so, how? While my dissertation was on the wars of decolonization in Algeria and Kenya and the emergence of the international human rights regime in the course of the 20th century, I switched track and moved back a century regarding my second book project. My recent research focus is on the comparative history of humanitarian intervention in the context of the long 19th century and in various world regions in Africa, America, Asia, and Europe.

Is there an article, book, movie, blog etc. that you could recommend to fellow AHA members?Books (which strongly influenced me as a student): Martin H. Geyer/Johannes Paulmann (eds.), The Mechanics of Internationalism. Culture, Society, and Politics from the 1840s to the First World War, Oxford, 2001.

Andrew S. Thompson, The Empire Strikes Back? The Impact of Imperialism on Britain from the Mid-Nineteenth Century, New York, 2005.

What do you value most about the history discipline? To have the privilege to travel and to do research in fascinating archives around the world, to meet wonderful colleagues from all different countries, for inspiring conversations, and to discuss with students the past, which is so relevant for our present.