The theme of the AHA’s ninth annual film festival will be Protest and Resistance.

Organizers Jason M. Kelly (Indiana University-Purdue University Indianapolis) and Alex Lichtenstein (Indiana University, Bloomington) have selected a diverse group of films addressing this theme in a global context. Screenings will be followed by discussions hosted by filmmakers and historians. 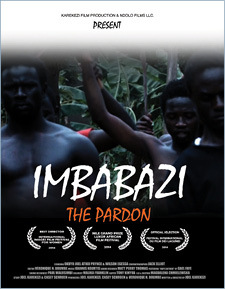 The coproducers of the film will lead a discussion after the screening.

Photo by John Rice, © 2014, University of Pittsburgh. All Rights Reserved.

Marcus Rediker, University of Pittsburgh, and Tony Buba, filmmaker, will introduce the film and lead a discussion afterward.

Helena Pohlandt-McCormick, University of Minnesota, and Hlonipha Mokoena, Columbia University, will introduce the film and lead a discussion afterward.