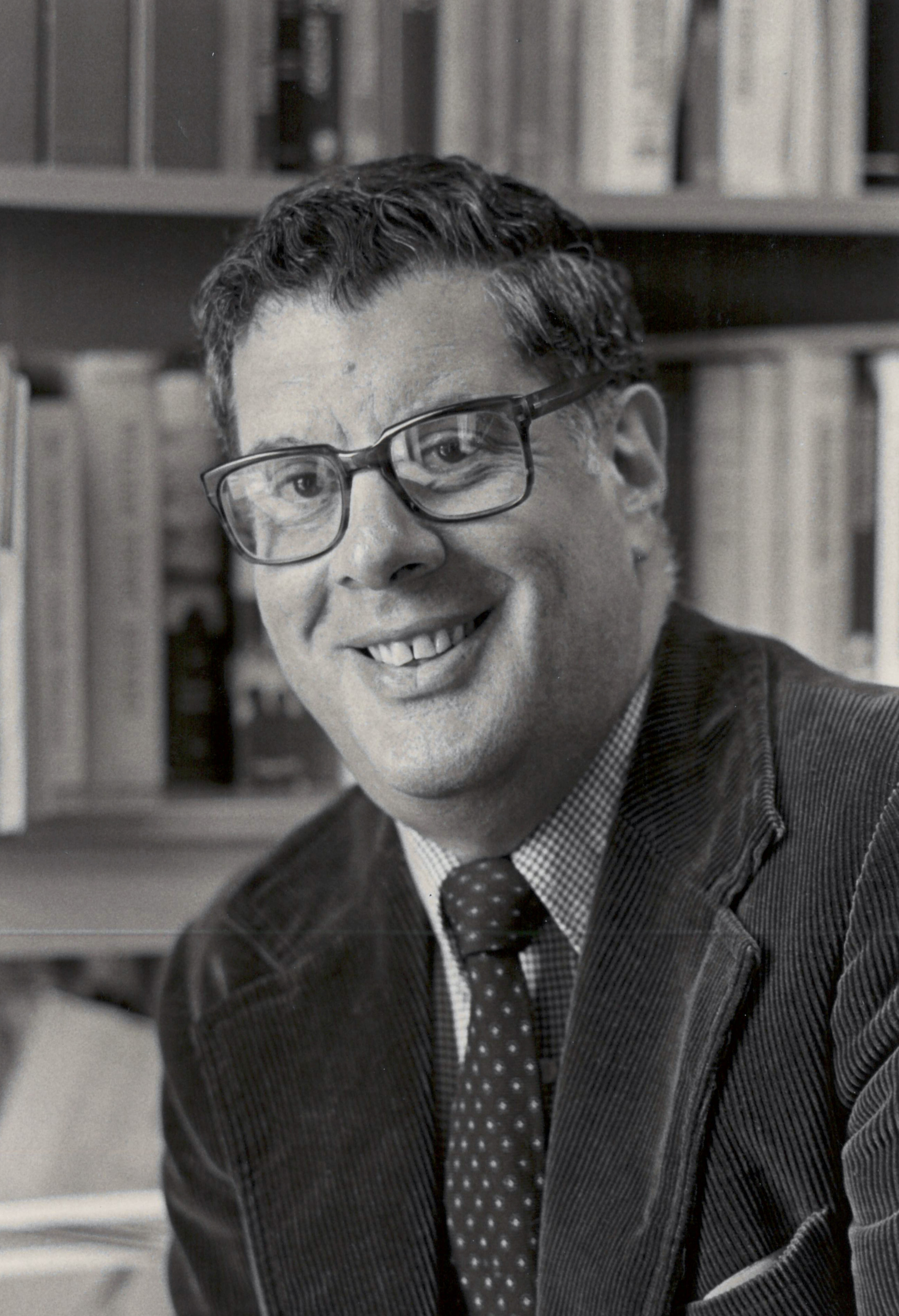 Joel Henry Silbey, the President White Professor of History emeritus at Cornell University, died on August 7, 2018. He was 84 years old.

Silbey was a scholar of American history and political behavior in the 19th century. His expertise included the Jacksonian era, the formation of American political parties, the sectional controversies of the 1840s–50s, and the Civil War and Reconstruction. He was a pioneer in utilizing quantitative methods in history and was dubbed the “Dean of the New Political Historians” by his peers.

Silbey taught at San Francisco State College, the University of Pittsburgh, and the University of Maryland before arriving at Cornell in 1966. Silbey’s classes were extremely popular with undergraduates; among his Cornell honors is the prestigious Clark Distinguished Teaching Award. From 1992–98, Silbey was the director of the Cornell in Washington program, which he helped establish in the late 1970s. And after his 2002 retirement, Silbey frequently led programs for Cornell’s Adult University, as well as often lecturing on campus at various forums and faculty events.

Silbey was the author of eight books, including The Shrine of Party: Congressional Voting Behavior, 1841–1852 (Univ. of Pittsburgh Press, 1967), The Partisan Imperative: The Dynamics of American Politics before the Civil War (Oxford Univ. Press, 1985), The American Political Nation, 1838–1893 (Stanford Univ. Press, 1991), and Martin Van Buren and the Emergence of American Popular Politics (Rowman & Littlefield, 2002). He wrote scores of articles, among them the enormously influential “The Civil War Synthesis in American Political History” (Civil War History, 1964). He also edited numerous books, including the 10-volume series The Congress of the United States, 1789–1989.

Silbey was a visiting fellow at the Center for Advanced Study in the Behavioral Sciences, a visiting scholar at the Russell Sage Foundation, and the Harold Vyvyan Harmsworth Visiting Professor of American History at Oxford University. He held fellowships at the American Philosophical Society, the National Science Foundation, and the National Endowment for the Humanities. In 1988, he was awarded a John Simon Guggenheim Memorial Fellowship.

I met Professor Silbey at Cornell in 1971 and was immediately taken by his compelling command of a subject I wanted to know a lot about. Not discouraged by my extremely long hair and mustache, he took me on as his advisee, and I enrolled in every class he offered until I graduated. Professor Silbey played a central role in teaching me how to think critically about history, and he inspired in me a lifelong interest in historical scholarship.

Silbey introduced me to scholarly debate and inspired my own teaching. In 1972, Joel faced off with Arthur Schlesinger Jr. in Cornell Law School’s moot court room. They went back and forth over critiques of Silbey’s scholarship. I sat riveted, both intimidated and fascinated, and afraid a fight could break out at any moment. Afterward, an unaffected Joel reassured me that this is just what academics do! In 1995, when invited to teach as an adjunct law professor at Fordham University, I turned to my friend and mentor for tips on how to structure and teach a class for eager, smart students, which Joel graciously provided.

Silbey is survived by his wife of 58 years, Rosemary; his daughter Victoria; his son David; and three grandchildren. A memorial service celebrating his life was held before an overflow crowd of family members, colleagues, former students, and friends at Cornell on November 3, 2018.