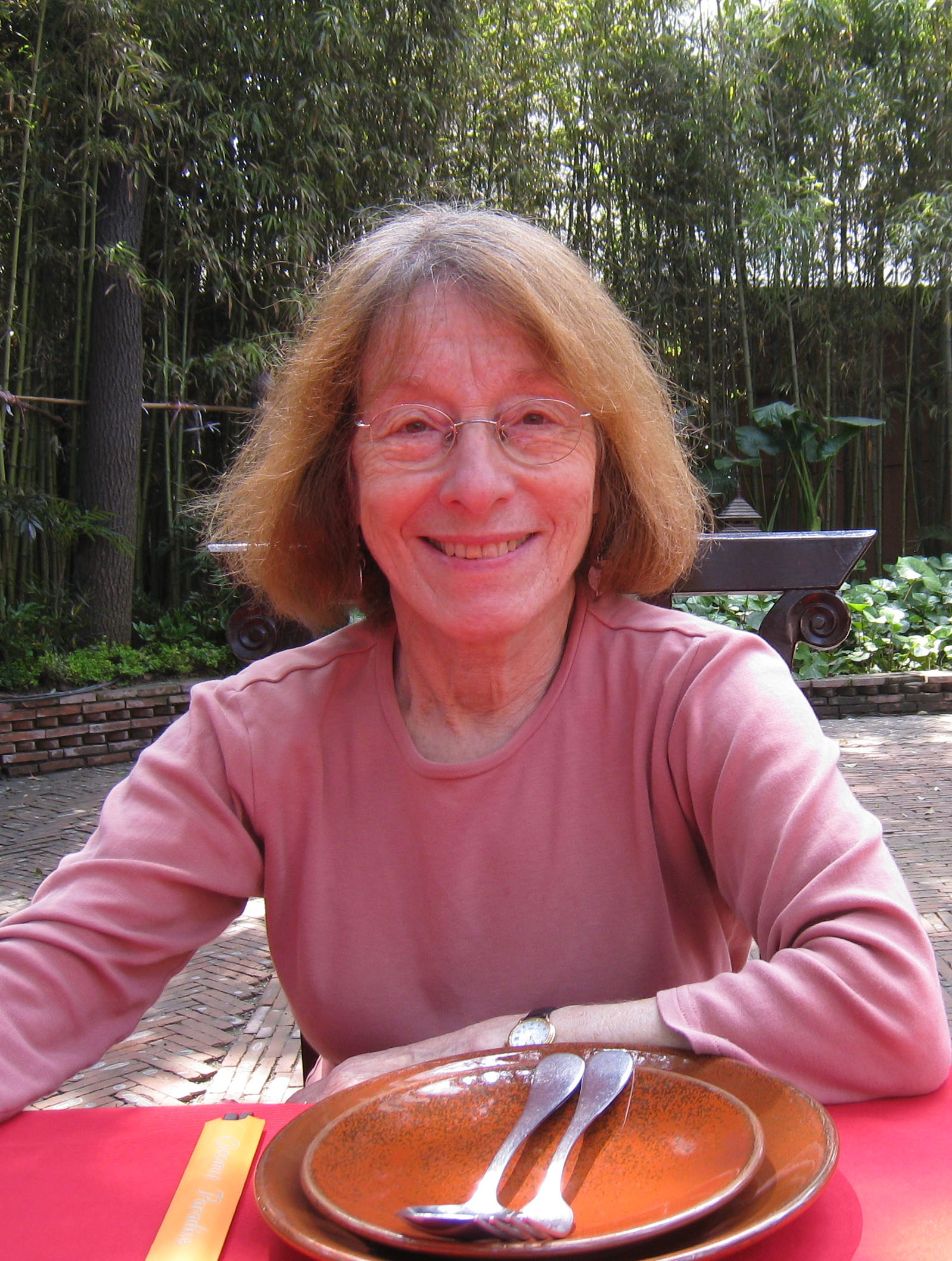 Sonya Orleans Rose, distinguished historian of modern Britain and the British Empire, passed away at her home in Sarasota, Florida, on October 15, 2020. Sonya was professor emerita at the University of Michigan, having previously been the Natalie Zemon Davis Collegiate Professor of History, Sociology, and Women’s Studies. As a scholar, she transformed the fields of British history, women’s and gender history, and military history. She was also a dedicated teacher and graduate mentor, and a famously generous supporter of other historians—especially women and junior scholars—at her home institutions and across the transatlantic British history community.

Sonya grew up in New York and Ohio, and completed a BA at Antioch College in 1958 before pursuing graduate study in sociology at Northwestern University, where she earned an MA in 1962 and a PhD in 1974. She began her academic career at Colby College, from 1977 to 1992, before joining the faculty at the University of Michigan in 1993. In addition to appointments in history, sociology, and women’s studies, she served as associate chair and chair of the history department. She was a widely beloved leader, guiding and fiercely advocating for her colleagues with genuine warmth and kindness.

Sonya’s scholarship was at the forefront of the evolution from women’s to gender history. Her 1992 monograph, Limited Livelihoods: Gender and Class in Nineteenth-Century England (Univ. of California Press), explored a range of Victorian industries to argue for the central role of gender in the development of capitalism. She also co-edited two important collections, Gender and Class in Modern Europe (Cornell Univ. Press, 1996) with Laura L. Frader and Gender, Citizenships and Subjectivities (Wiley-Blackwell, 2002) with Kathleen Canning. The latter book redefined citizenship as not simply political rights or national belonging, but as a claims-making activity. It also grew partly out of discussions among Michigan faculty and graduate students, in which Sonya always clearly delighted, and which were a testament to her collegiality and engaged mentorship.

Sonya’s work on gender and citizenship, including a 1998 article in the American Historical Review, formed the foundation for her second monograph, Which People’s War? National Identity and Citizenship in Wartime Britain, 1939–1945 (Oxford Univ. Press, 2003). The book was first inspired by papers left by her father from his military service in World War II Britain. It is a comprehensive account of how discourses surrounding a “people’s war,” such as national unity, social leveling, and equality of sacrifice, powerfully shaped ideas about duty, citizenship, and national identity, even as the war produced new fissures of gender, class, race, and region within the national community. Nearly 20 years after its publication, it remains one of the key interventions in the history of wartime Britain.

Writing Which People’s War? also led Sonya more deeply into the history of the British Empire. She was a leading voice in early discussions associated with the “imperial turn,” and she ultimately co-edited At Home with the Empire: Metropolitan Culture and the Imperial World (Cambridge Univ. Press, 2006) with Catherine Hall. Sonya then brought together decades of field-defining work as author of What Is Gender History? (Polity, 2010) and as co-editor, with Karen Hagemann and Stefan Dudink, of The Oxford Handbook of Gender, War, and the Western World since 1600 (Oxford Univ. Press, 2020).

Upon her retirement, Sonya and her husband, Guenter, spent a decade living in London, where she maintained an incredible garden and enjoyed the city’s museums, theaters, and musical offerings. She also became a visiting research fellow at Birkbeck, University of London, and continued—with unfailing wisdom, encouragement, and good cheer—to mentor Michigan graduate students such as myself from the café at the British Library.

Throughout her illustrious academic career, Sonya was also a devoted wife, mother, stepmother, grandmother, and great-grandmother. She loved music, was an excellent cook and dinner party host, and was politically active throughout her life, casting a vote in the 2020 presidential election just days before her death. Sonya will be very fondly remembered by family, friends, colleagues, and students for her boundless energy, generosity of spirit, and warm smile.