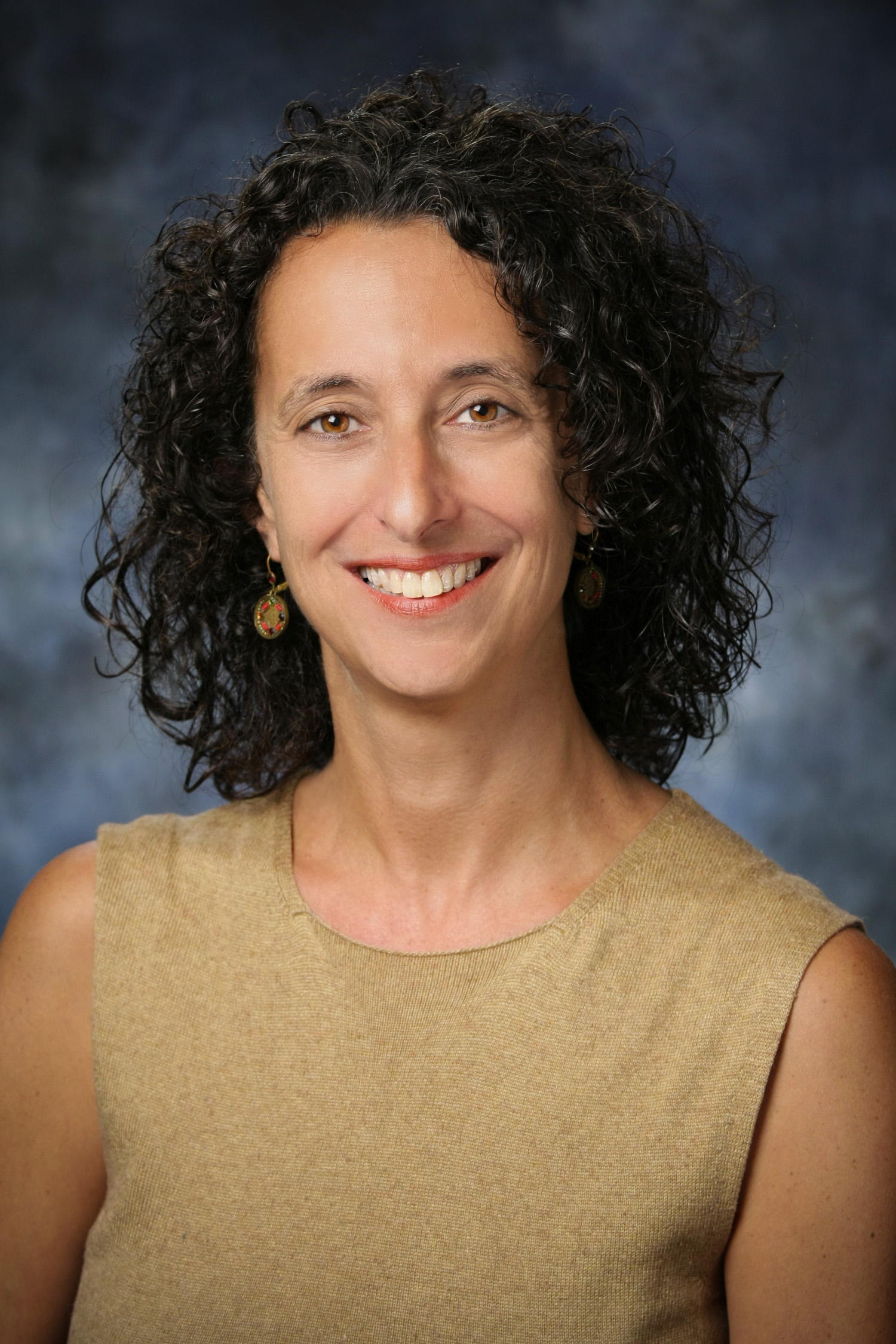 Sharon Gillerman, a scholar of modern German and Jewish history, died on November 20, 2020. She held the Kutz Chair in Jewish History at the Los Angeles Skirball Campus of the Hebrew Union College (HUC)–Jewish Institute of Religion, as well as an affiliate teaching position in the University of Southern California (USC) history department. She had served as the chair of HUC’s Los Angeles campus faculty since 2018.

Gillerman was born and raised in Los Angeles and earned her PhD in history from the University of California, Los Angeles (UCLA). She taught as a visiting professor at Brandeis University, UCLA, the University of Hamburg, and Harvard University. An avid swimmer and cook who hosted countless joyful Shabbat dinners, she was devoted to her family—her daughter, Maya Gillerman; her husband, Mark Quigley, an English professor; and her parents, brother, and nieces. Both her life and work were deeply committed to Judaism, in particular to progressive, feminist, and egalitarian interpretations of the faith.

Gillerman was the author of Germans into Jews: Remaking the Jewish Social Body in the Weimar Republic (Stanford Univ. Press, 2009), which won the 2010 book award of the Pacific Coast Branch of the American Historical Association. This beautifully written work brings together Jewish history, gender history, and the history of the welfare state to provide a pathbreaking analysis of German-Jewish culture, identity, and community in the Weimar Republic. In examining the areas of family, reproduction, education, juvenile delinquency, sexuality, and the roles of women, she uncovered the development of a kind of parallel Jewish version of Weimar social reform discourses and practices. This “increasingly separate sphere of Jewish social, philanthropic, and educational engagement” both drew from and diverged from its liberal-progressive, middle-class German context, “forging a synthesis of Jewishness and Germanness.” It derived from reformist German discourses while building a distinctly Jewish identity reconstituted along new secular-biological lines.

Along with journal articles and book chapters, Gillerman was also co-editor, with Benjamin Maria Baader and Paul Lerner, of Jewish Masculinities: German Jews, Gender, and History (Indiana Univ. Press, 2012), a breakthrough volume of essays that spearheaded the new multidisciplinary study of Jewish masculinity. The work evolved from a 2005 conference at the University of California, San Diego, itself the product of an ongoing international working group on gender and German Jewish history; Gillerman was instrumental in both. At the time of her death, she was at work on an international cultural history about the life, politics, and popular reception of the Polish Jewish strongman Siegmund Breitbart (1883–1925).

At Hebrew Union College, Gillerman taught courses on modern Jewish history and gender and Judaism, and specialized courses on the Holocaust, including Anti-Semitism, Racism and Other Hatreds. She was a dedicated, effective, and well-liked teacher, who pushed students to think critically and to develop their own interpretations in a nonjudgmental, supportive environment. Her favorite course, the first-year general education class Representing the Holocaust, wove together history with testimony, narrative, and theory, using an array of sources from autobiography to graphic novels and films. At USC, Gillerman taught a large survey lecture course on the Holocaust. She approached the course’s often difficult and disturbing topics with, as one colleague put it, “a gentle yet firm” hand, emphasizing nuance and the complexity of the topics. Gillerman had a large and devoted student following; students regularly were inspired by her Holocaust survey to take further courses in Jewish studies.

Gillerman was cherished and much sought out by many colleagues, students, and friends not only for her acute intelligence and knowledge, but also for her warmth, kindness, integrity, and empathy. We mourn her loss.