The Brouhaha over Selma

The 87th annual Academy Awards ceremony is over, and Selma, snubbed by many Academy members (myself included) in the best directing and best acting categories, walked away with the Oscar for best song. It has been a contentious last few months for the film, attacked for not being sufficiently factual either about events in Selma in 1965 or about how Martin Luther King Jr. and President Lyndon Johnson responded to them.

Fictional films, even those based on real events, take dramatic license. D. W. Griffith’s 1915 silent film Birth of a Nation, for instance, one of the great technical milestones in American cinema, was also a vile and outrageous piece of filmic history in its depiction of African Americans during and after the Civil War. Do Selma’s historical inaccuracies matter as much as its ­ennobling portrait of many African Americans and liberal whites? Even scrupulously documented history books have been shaped by scholars and historians who are in turn shaped by their times. When I was growing up, my first impression of Abraham Lincoln was of a noble president who did more for black Americans than had any other white man in American history. Since that time, other historians delving into Lincoln’s life have depicted a more complicated president, whose desire to free the slaves was not simply a noble gesture. For its part, Selma may bend the truth in favor of King, ignoring the possibility that the Student Nonviolent Coordinating Committee had the first boots on the ground in Selma (before King and the Southern Christian Leadership Conference arrived), and that President Johnson did not oppose King’s goals there. On the other hand, Selma may finally give those who marched with King their theatrical due. 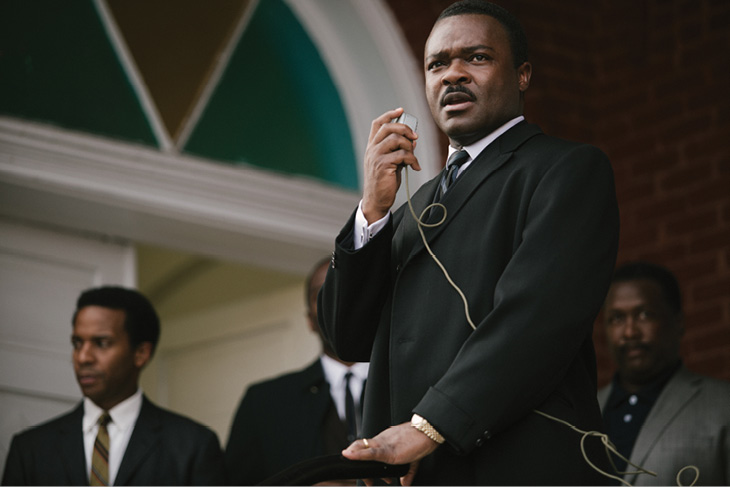 But should this be the only lens through which we seek the truth? As a documentary filmmaker of many years, who has worked on films (such as Slavery by Another Name) that look at the historical legacy of the African American experience, my job has been to depict and consolidate that history and represent it in a factual but dramatic way. I have always felt it important that an audience not just watch my documentaries, but do some homework, researching the topics documented much as I did before filming. Such viewers will be not just entertained, but educated.

I thought Selma was a pretty decent film. Still, anyone hoping to learn the history of that time should consider listening to the audiotapes of President Johnson’s meetings with King and watching the acclaimed series Eyes on the Prize. Though these sources are dramatically different from Ava DuVernay’s film, each is in many ways even more compelling and rewarding. Beware of viewers, black or white, who rely only on fictional films without doing their homework to learn the real stories.

Sam Pollard is an accomplished feature film and television video editor and documentary producer/director whose work spans almost 30 years. He has received numerous Emmy and Peabody Awards, and he has collaborated a number of times with Spike Lee. As producer/director, Pollard recently completed a 90-minute documentary titled August Wilson: The Ground on Which I Stand for the PBS series American Masters.