W(h)ither the US History Survey?

Is the United States history survey an endangered species? It is at my school, the University of San Francisco (USF), and there is evidence that other colleges and universities face a similar peril. 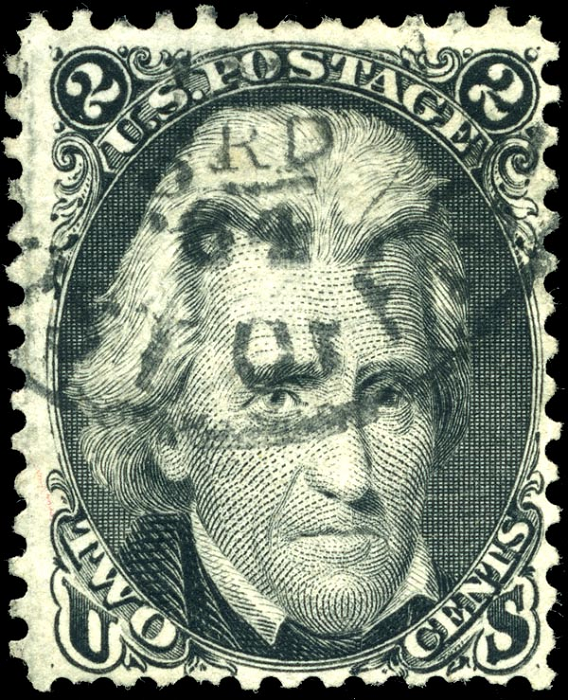 At USF, a four-year liberal arts university, history majors who are concentrating in US history can now graduate without taking the traditional, comprehensive US history survey course. They may still take the survey, but they can also choose from a menu of other offerings that include African American history, Asian American history, and a course on “citizenship” (a study of social movements for equality, from the American Revolution to the present). Likely to be added to the menu, if department trends continue, are courses on Latinos in US history and the history of American women.

Proponents at USF defend these innovations in openly political terms. They say that most history majors already know the basics of US history—by which they mean the history of the country’s white male elite—before these students come to college, so instead majors need to focus on the experiences of subordinate groups in American society. These faculty deride the idea that any introductory course could be “comprehensive,” which they see as a smokescreen for teaching American “exceptionalism.” They evince no concern that a US-focused history major might graduate with little college-level knowledge of the colonial era, the American Revolution, the Constitution, political parties, the Civil War, industrialization, European immigrant groups, reform movements, or the nation’s foreign policy, except as these developments impinged on the histories of minority racial groups or women.

For those old enough to remember, such attitudes sound like a throwback to the history wars of the 1970s and 1980s. Remarkably, the contemporary burst of radicalism takes no account of how much has since changed in the teaching of history. Survey textbooks and course syllabi now routinely incorporate the histories of minority groups and women within their central subject matter. They integrate social, economic, and cultural history into political narratives and analyses. They place domestic events into a global context. No faculty member at our university or at any college I know of teaches according to the “straw” characteristics alleged by the new radicals. Ironically, it is probably chiefly at those high schools and occasional colleges where the use of Howard Zinn’s A People’s History of the United States has become the norm that students are receiving a one-sided view of the country’s history—and this view is biased in the direction of the left, not the center or right.

A quick look at the history department websites of 21 other schools, selected at random in the year 2014–15, suggests that a similar trend away from the US introductory survey may be afoot elsewhere, although these websites reveal nothing of the reasoning involved. At the traditional end of the spectrum, one group of schools (Univ. of California, Berkeley; San Francisco State Univ.; Rutgers Univ.–New Brunswick; Univ. of Chicago; and Boston Coll.) requires or strongly recommends that all of their history majors—not just those with a US concentration—take at least one part of the US survey. Strikingly, three of these five are public institutions. A second group (Stanford Univ. and Pomona Coll.) similarly requires or strongly recommends that their US-focused majors take at least one part of the survey. A third group of schools (Amherst Coll., Princeton Univ., Univ. of North Carolina at Chapel Hill, Carleton Coll., and Emory Univ.), like USF, structures majors around regional concentrations (there may be nonregional concentrations as well) that include US history but do not require the US-focused students to take a comprehensive introductory survey in their subfield. Then there is a fourth group of schools (Georgetown Univ., Yale Univ., Univ. of Michigan, Harvard Univ., Saint Mary’s Coll. of California, Santa Clara Univ., Macalester Coll., Boston Univ., and Univ. of Pennsylvania) that has moved away from concentrations for their student majors. These schools typically employ both more minimal and more varied distributional requirements within the major; the only internal requirement is the need to include courses from a variety of regions and time periods.

Certainly it would be necessary to examine each of these departments closely and talk to faculty members involved in order to draw solid generalizations about what has motivated this turn away from the introductory survey. I don’t think that the recent decline in undergraduate enrollments in the humanities, history included, is a likely cause, since the withering of the introductory survey has been underway for a number of years now. At my school, it began in 2010, and Louis Menand, in his enlightening history of curricular changes in the modern university, The Marketplace of Ideas (Norton, 2010), places the start of this development more than two decades earlier. Indeed, it might be that a larger pedagogical trend—politicizing the study of history along left-wing lines—has contributed both to the decline in history majors and the falling trajectory of the survey course. I would hypothesize that faculty members’ ideological interests are driving a reaction against the traditional composition of historical knowledge, devaluing the very idea of laying a foundation of commonly accepted facts and interpretations for students.

Some faculty deride the idea that any introductory course could be “comprehensive,” which they see as a smokescreen for teaching American “exceptionalism.”

I suspect that these developments have gone furthest within the teaching of US history. This new ideological extremism threatens to do lasting damage to the teaching of college-level American history, producing graduates with little to no acquaintance with the central institutions that have shaped the country’s history. At USF, where 5 of the 11 major courses typically lie within the student’s geographic concentration, a US-focused history major might begin with African American history, take three upper-division courses on US popular culture, California history, and the history of American women’s political activism, and then complete the requirement with a seminar on Native American history. For those history faculties that have not jettisoned regional concentrations altogether, it is doubtful that professors in European history or other geographic concentrations, out of concern for upholding high academic standards, would permit a similar narrowing of their own pedagogical fields. Yet many of these same professors—at least at my university—have acquiesced in the political alteration of the US field. They appear to do so for reasons of their own ideological leanings, which they seem to think may be indulged for the teaching of US subjects, or else out of fear of standing up against the current tide within the profession.

In The Marketplace of Ideas, Menand suggests that the disappearance of an introductory course indicates “a symptom of uncertainty about the essential character of a discipline” (p. 88). Elsewhere in his book, however, he appears mostly sanguine about the breakdown of pre-1970 disciplinary norms. But if the liberal consensus of the pre-1970 years has now simply been replaced by a new left-wing consensus, hostile to the very ideas of broad coverage and balance in teaching, I’d say we’ve taken a step backward in providing students with the advantages a historical education can offer.

Tony Fels is associate professor of history at the University of San Francisco.