Transforming the US History Survey by Expanding Its Geographical Focus

The AHA’s Bridging Cultures program, “American History, Atlantic and Pacific,” was geared toward providing an opportunity for community college history faculty to globalize their US history survey courses by engaging with innovative scholarship on the Pacific and Atlantic worlds. It also provided research opportunities at the Huntington Library and the Library of Congress, and culminated in presentations at the 2015 AHA annual meeting. 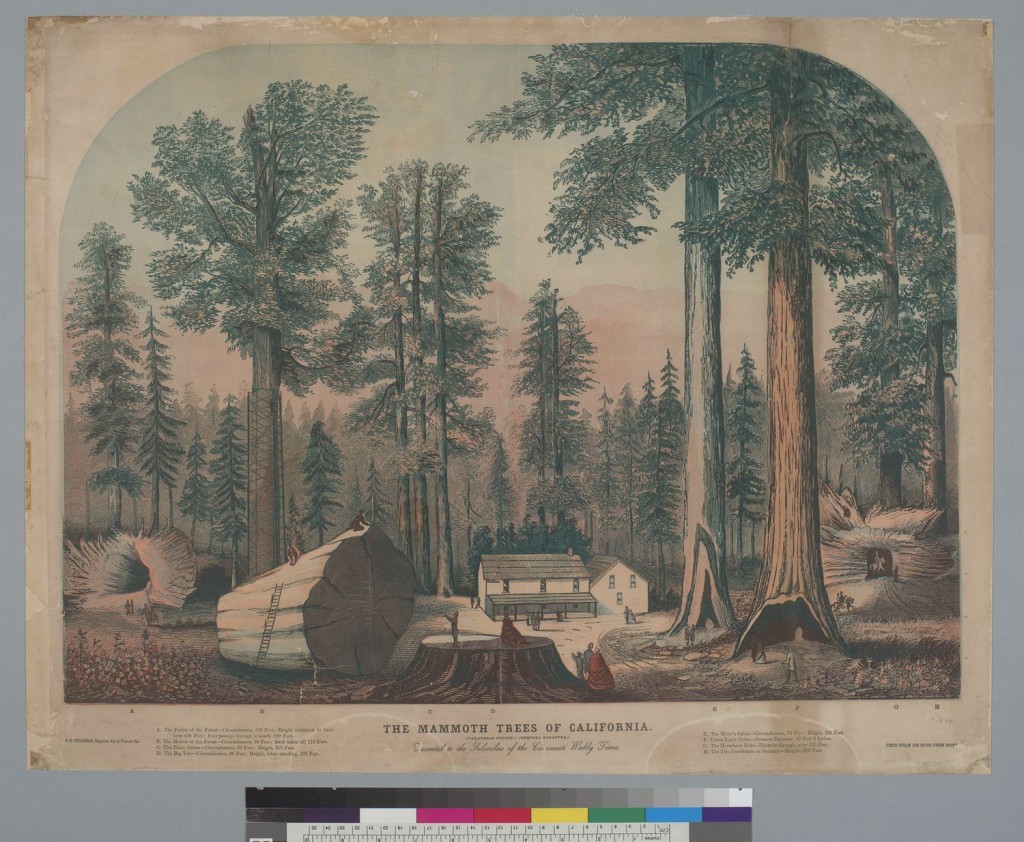 As a participant, I brought a slightly different focus to the Bridging Cultures program than my colleagues did. I primarily teach a course called Ethnicity and American Cultures, which fulfills the US history and institutions requirement for the California State University (CSU) system, as well as the diversity graduation requirement at many of the University of California and CSU campuses and community colleges. This course already takes a different approach from traditional US history survey courses. Starting with the history of Native American cultures and societies, the course continues looking at the subsequent peopling of North America and the formation of the United States through the lenses of ethnicity and race. Because this course focuses on migration, it also incorporates the peoples and cultures from the Atlantic and Pacific worlds.

Another course that I have recently begun teaching is US Environmental History. The course asks students to consider the physical environment and its uses; varying cultural views of nature, including human nature; policy development; and the introduction of new plants, animals, and resources into the United States. This course also highlights the role of the Atlantic and Pacific worlds in shaping the environment of the United States.

Yet, as a result of the Bridging Cultures program, I have taken small steps to expand the geographic focus of each course and to incorporate three new emphases. These additions can certainly be incorporated into other US history survey courses as well.

First is providing greater emphasis on California to include pre-Spanish, Spanish, and Mexican eras, as well as the Russian settlement at Fort Ross. In the Ethnicity and American Cultures course, we compare and contrast the Spanish and Mexican presence in California with that of settlers from the East Coast such as gold miners, farmers, and merchants. We look at the differences in how they perceived and treated Native Americans, as well as the historic forces that led to the legal, social, economic, and political marginalization of Mexicans and natives.

A view of Fort Ross in 1828 by A. B. Duhaut-Cilly. Kawaguchi teaches about the Russian settlement at Fort Ross in her US history survey course on ethnicity and American cultures. Wikimedia Commons

In the US Environmental History course, this focus on California opens up an opportunity to discuss the introduction of European plant and animal species that caused disruptions in the food resources California natives had relied on. An added dimension is the introduction of Spanish, Mexican, and East Coast American techniques for utilizing water that differed significantly from native methods. This topic has been particularly relevant given California’s current drought.

The second change I’ve made has been to focus more specific attention on Hawaii, both in terms of its native peoples and culture as well as the environmental changes introduced by settlers from Europe, Asia, and the United States. In the Ethnicity and American Cultures course, introducing Hawaii allows students to compare the treatment of Native Hawaiians to that of Native Americans on mainland United States. In terms of environmental history, Hawaii provides an opportunity to discuss the introduction of pineapples and coffee to the islands, as well as the alarming numbers of endangered and threatened species.

Finally, as a result of Laurent Dubois’s presentation that placed the American, French, and Haitian Revolutions into a global context, I have started placing more emphasis on the Caribbean in my courses. For example, I have focused on the link between the Caribbean and British North America by examining the relationship between Barbados and the early colonial settlement of South Carolina—one of the colonies to initially use Native Americans for labor. In both courses, focusing on this link opens a way to discuss the complex relationships between native and African populations in the southern colonies, the appearance of “Black Indians,” and the impact of the Spanish presence in Florida on British colonial life. It also allows me to place the Stono Rebellion in South Carolina into a more global context. Furthermore, using Dubois’s work on the Haitian Revolution in the classroom shows students that slaves in the United States, such as Gabriel in Richmond, Virginia, and Denmark Vesey in Charleston, South Carolina, were exposed to and influenced by events beyond their local worlds.

The Bridging Cultures project was an invaluable experience for professional development and networking with other community college history faculty from around the United States. We shared not only our teaching experiences, techniques, and resources, but also the different social, economic, and political milieus in which we live and work.

In the Bridging Cultures Resources

Check out the complete resources. 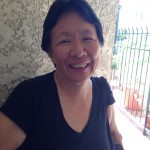 Lesley Kawaguchi has her PhD from UCLA and is a professor of history at Santa Monica College in Santa Monica, California. The Bridging Cultures program, including the research, readings, presentations, and discussions, helped her create a successful sabbatical proposal examining the California environment and peoples through scholarly readings and travel.