This is second in a three-part series of blog posts on the National History Center’s Mock Policy Briefing Program, which Jessica Roney implemented in her course on the history of Philadelphia at Temple University in fall 2015. The students in her course spent a large portion of the semester working together as an entire class to research their mock policy briefing project and to construct a final presentation. At the end of the semester, they offered center staff comments about the program. In today’s post, Kyra Chamberlain gives an account of this feedback. The Mock Policy Briefing Program Educator’s Workshop on “Understanding History’s Relevance to Today” will be held in Philadelphia on April 6. 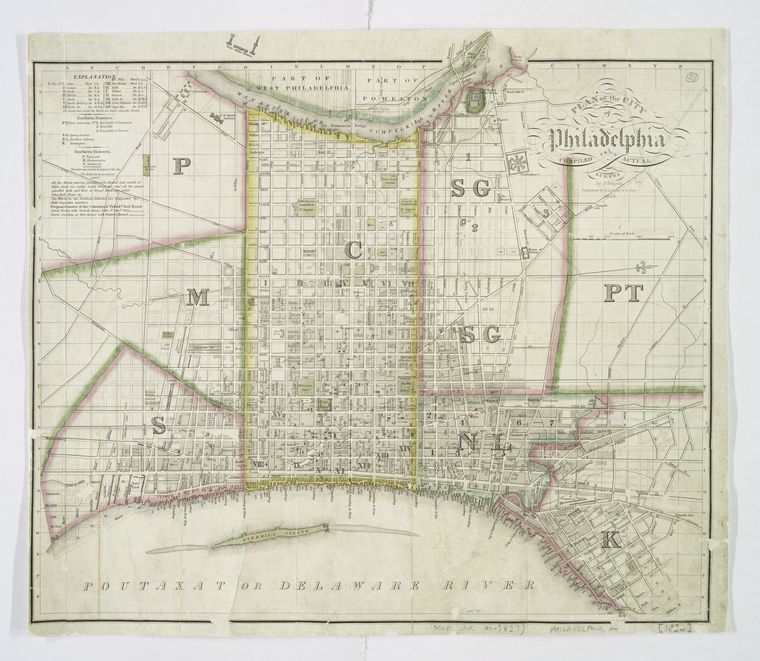 “This has been one of the more unique courses that I’ve taken since I arrived at Temple two years ago.”

Thus went a common refrain among students in Jessica Roney’s course on the history of Philadelphia. The course, which piloted the National History Center’s Mock Policy Briefing Program, allowed the students to collaboratively research the history of poverty in Philadelphia and to present their final work in the format of a policy briefing to a small audience, including an official from a local charity serving low-income Philadelphians.

For the majority of the students in Roney’s class, the structure of the policy presentation was both unexpected and unlike any other class projects they had completed in the past. One student reflected that the initial explanation of the policy presentation caused “a lot of nervousness” among the students “because none of us had done anything like this before.” The students, who expected “a more traditional history course on Philadelphia and its history,” relayed feeling “very apprehensive” of the program in the beginning.

The students’ initial concerns abated, however, once the program got off the ground. Overall, the students found their experience of working on the mock policy briefing to be more engaging and rewarding than a typical class project. While some students were wary of the size and scope of the project (the entire class worked together as one group), once they had chosen to focus their policy presentation on poverty in Philadelphia and began working on putting it together, they quickly became more invested in it. There were concerns about logistics to bring the project together, but the students found that “utilizing every student in the class and dividing up the work actually worked out fairly well” because “every student contributed his or her part to make it great.” The unfamiliar format of the project also provided students with “a very unique experience”—“It was far more than a simple PowerPoint presentation,” said one student. “The entire process leading up to the presentation was a learning experience.”

The policy presentation also gave students an opportunity to delve deeper into Philadelphia’s history. Students said that independent research and active engagement on the topic of poverty helped them learn more than lectures alone. One student wrote, “I really enjoyed taking a hands-on approach. I feel that conducting our own research allowed us to learn (even more so) about Philadelphia” and other aspects of the city’s history that they normally wouldn’t have. One student said that conducting research on Philadelphia and its surrounding areas to prepare for the policy presentation gave the class an opportunity to learn about “history, economy, landmarks, and culture,” and let students “understand why the Philadelphia area is the way it is.” Through this unique interaction with the city outside of the classroom, the students gained a more comprehensive understanding of Philadelphia’s history. 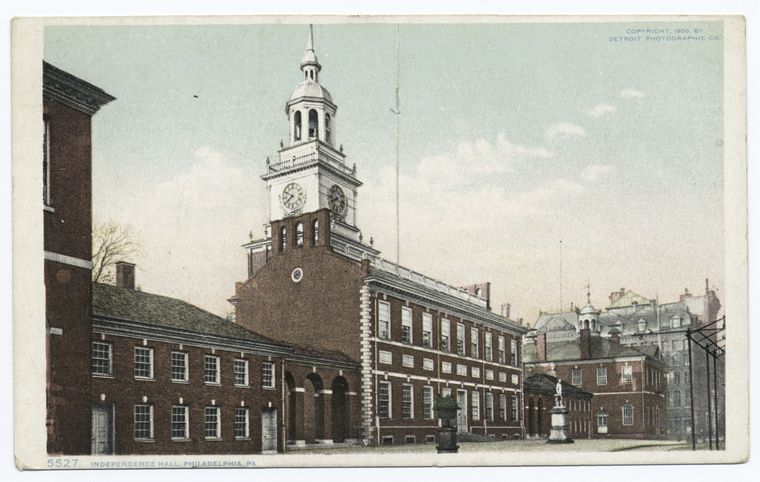 In addition, students appreciated the program because it made them feel like they were contributing to their communities. One student found the experience of “presenting to local policy makers … and trying to relay to them how history plays a pivotal role in deciding the future,” a “fascinating” experience. Another noted that sharing work with respected members of the community made students feel as if they were making a difference and that the class’s overall efforts were beneficial. Students in general noted that the policy presentation made the course on the history of Philadelphia a “very rewarding” experience because of the opportunities it offered to engage with local government, and to learn new research and public speaking skills.

Students also reported feeling empowered by the program and talked of the importance of learning to draw connections between historical issues and modern policymaking in their communities. The project made one student feel “like a big deal,” and made her realize that her efforts “could actually help change someone’s life, or at least initiate a conversation that could.” She added, “The policy project also helped me launch an interest in policy and history, and the unique relation between the two.” Another student discussed how knowing and sharing history is crucial for the current and upcoming generations—“Understanding the past is necessary to plan for the future.”

The most prominent criticism for this project was the time constraint, since it was time-consuming and students did not begin work on the project until later in the semester. One student suggested that “focusing on one topic from the start would be greatly beneficial as it would provide much more time for collaborative research on the selected topic.” Students also noted that starting research for the policy presentation toward the beginning of the semester would have helped maximize time available for collaborative research, and would have allowed the class “to formulate a more cohesive set of proposed policies … to remedy the issue at hand.” Another student expressed a similar concern, writing that “if we had had more time to work on the final presentation, we could have done a more thorough job with it.”

Overall, the Mock Policy Briefing Program enhanced student learning by introducing a dynamic approach to historical research and methods. It also contributed to their appreciation of history and its relevance to present day issues. The program presented students with a unique opportunity to connect to their communities and to extend their learning beyond the classroom. 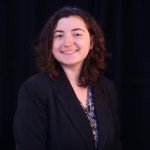 Kyra Chamberlain is interning with the National History Center for the spring of 2016 and is assisting with the Mock Policy Briefing Program. From Santa Cruz, California, she plans to major in international affairs and minor in music at the George Washington University. She is especially interested in American history and Middle Eastern history.