Departmental Service with a Smile . . . Maybe!

The most important conversation I ever had with a department chair lasted a couple of minutes. I was in my second year as an assistant professor at the University of Massachusetts Amherst, with two kids under two at home, an old car that had an unfortunate tendency not to start, and a new mortgage my wife and I could barely afford. That winter, I went to the AHA’s annual meeting. While I was there, I learned that two of my grad school friends had recently been denied tenure at their institutions. In the way of assistant professors everywhere, I came home terrified that I’d be next. 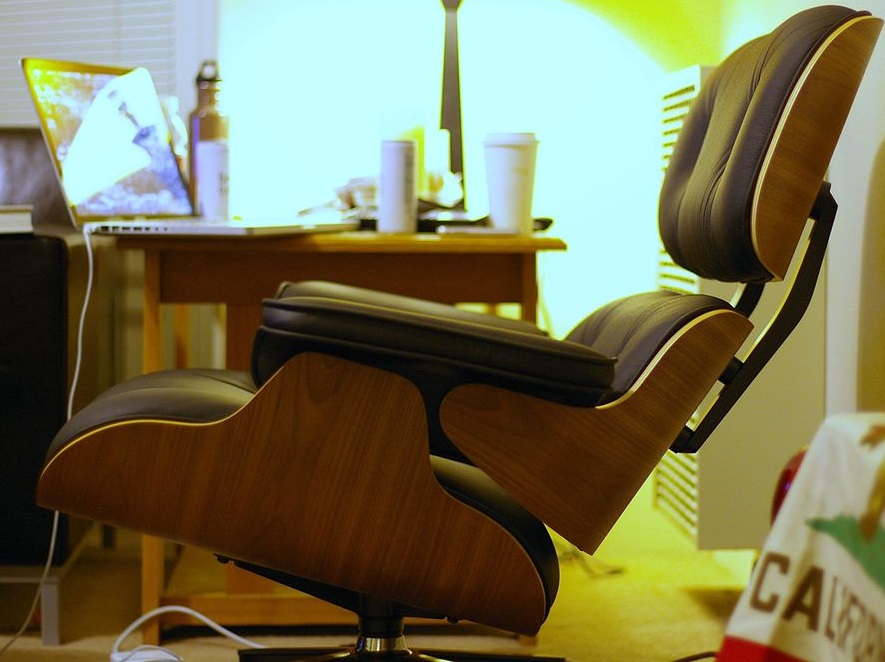 Many historians serve as department chairs at some point in their careers. Casey Marshall/Flickr

So the first chance I got, I marched in to see my chair, the great American labor historian Bruce Laurie. I sat down across from him, told him what had happened, and asked what my chances were. We don’t hire people we can’t tenure, he said. That was it: a conversation so quick and ephemeral Bruce probably forgot about it by dinnertime. I’ve remembered it ever since.

I thought about it again toward the end of the AHA’s inaugural chairs’ workshop, held on June 27 and 28, 2018, at the American Bar Foundation in downtown Chicago. The Association’s staff had planned the workshop to fill a clear professional need. At some point in their careers, many historians serve as department chairs. Their colleges or universities might give them some training as they start the job and—if they’re lucky—some updating as they move through their terms. No matter how thoughtful those programs might be, though, they can’t speak to the specific disciplinary issues history chairs face. The AHA can.

For a relatively modest fee meant to cover expenses, the Association provided the 39 participants with a two-night hotel stay, two days of meals, and a packed program of pressing issues. About half the time, the group met as a whole in the Bar Foundation’s gorgeous fourth-floor conference room, overlooking Lake Michigan. For the other half, they split into discussion sections, some of them divided by topic, others by institutional type: one for chairs from PhD-granting schools, another for chairs from non-PhD public universities, the third for chairs from private undergraduate institutions. The AHA provided facilitators for all the sessions, most of them with years of departmental and often college-level leadership behind them. Never having been a chair, much less a dean, I didn’t have any of my own experiences to offer. So I mostly sat in the back and listened.

A portion of the conversation revolved around the inordinate demands of the modern American workplace.

What I heard were practical people grappling with the disciplinary challenges of our time. They worked through a powerful session on hiring and maintaining diverse faculties, led by Scripps College’s Rita Roberts and the University of Wisconsin-Madison’s James Sweet. They talked about how they might persuade their institutions to raise contingent faculty pay. They exchanged strategies for building a departmental donor base, broadening graduate students’ career options, redefining pedagogy for the digital age, reversing declining undergraduate enrollments, and calming panicked parents sure that their history-major children would never get jobs.

The AHA provided insights and supporting material from its recent initiatives on the undergrad curriculum, career diversity, and sexual harassment. But the sessions’ energy came from the participants’ eagerness to share their experiences. When I called my wife at the end of the first day, I spent an inordinate amount of time telling her about a fabulous idea for offsetting Advanced Placement’s effect on enrollments. Case Western Reserve University’s chair, Kenneth Ledford, had described it during one of the breakout sessions. The moment he put it on the table, I was determined to pick it up and carry it back to my department.

In between the practicalities, another theme emerged, becoming most explicit toward the end of the second day. The previous afternoon, AHA executive director Jim Grossman had given the participants the chance to list topics they wanted to discuss. Over coffee the next morning, they chose the four they thought most important. Those topics then became the subjects of the last breakouts. Some participants went to each of the sessions. But the vast majority chose the one focused on dealing with the stress of being a chair.

A portion of the subsequent conversation revolved around the inordinate demands of the modern American workplace: the distended workweek, the expectation of constant communication, the blurring of the line between home and office even as employers proclaim their commitment to balancing the two. Those who joined the session had good reason to be concerned. Firm data is impossible to find, but a recent, suggestive study says that, on average, department chairs put in 60 hours of work a week, about 20 percent more than the already bloated figure for white-collar workers in general.[1]

Most historians don’t have professional responsibility for other people beyond the commitments of the classroom. For chairs, that’s the heart of the job.

But the greater burden seemed to come from another direction. Most historians don’t have professional responsibility for other people beyond the passing commitments of the classroom. For chairs, that’s the relentlessly demanding heart of the job. They have to manage the formal processes that shape their colleagues’ careers—hiring, tenure, promotion, retirement—and handle the countless informal interactions that can mean far more than is apparent in the moment, among them interactions like mine in Bruce Laurie’s office long ago, when he had only a couple of seconds to size up the fear behind my visit and to find the right words to ease it: an incredibly delicate task dropped in his lap as one small part of his day.

The participants didn’t spend the final breakout session complaining about those responsibilities. Instead, they traded tactics for dealing with the pressure, in the pattern the workshop had set. In that last exchange of advice—sleep more, exercise more, don’t answer emails before the sun comes up, don’t get defensive, default to generosity—they were also giving themselves the freedom to acknowledge to their colleagues the weight of the work they’d taken on, something I suspect most of them can’t do inside their departments. By providing them with that opportunity, the AHA was acknowledging it, too. Probably the practicalities mattered more. But I like to think that the chairs came away from the workshop feeling that—for a little while, at least—they’d gotten their due.

Kevin Boyle is vice president, Professional Division of the AHA.