The “Animal Turn” in History

Over the past few years, the humanities have been confronting a paradigm shift.

After the cultural and linguistic turns of the 1970s and 1980s, ideas about language, meaning, representation, power, agency, othering, and knowledge-production redefined the humanities. Now, in 2016, new media, climate change, environmental catastrophe, terrorism, biotechnology, population growth, and globalization are destabilizing the core of the humanities. These forces are larger-than-human—they are seismic and are shifting intellectual terrain. They also require a change of perception—a new, less anthropocentric, vision for a new century. 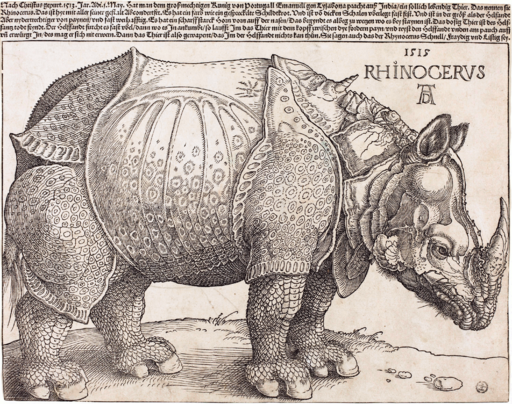 As the macro, the “beyond-the-human,” quakes the ballast of the humanities, animals have emerged from the fault lines and fissures. Though animals were domesticated, commodified, and ultimately silenced between the late Paleolithic and the present, their voices have resounded across the humanities as it turns toward the Anthropocene.

Over the last 30 years, nonhuman animals have crept slowly, but persistently, from the margins of history to its center. As Harriet Ritvo put it in 2004, “animals have been edging toward the mainstream.” In the last decade, the pace of this animal migration has increased tenfold. The emergence of animals in the historical profession has not been the result of a single movement or particular subfield. Animals have found many gateways into our narratives.

Environmental history has shown that animals—along with plants, landscapes, earth systems, and ecosystems, among others—have been transformative agents throughout the entire breadth of human history. Intellectual history has demonstrated that thinking about and with the category “animal,” is to also think about politics, religion, society, and anything else that we humans have deemed important. Cultural histories have depicted animals as both important actors in and victims of human culture. Commodity histories have shown how animals are controlled, commodified, and shaped for human civilizations—for purposes of food, labor, clothing, entertainment, or materials. The histories of marginalization, examining race, class, ethnicity, gender, and sexuality, have detailed how the human constructs employed to otherize are almost always tied to ideas of “animals,” “species,” and “animality.” The history of science, technology, and medicine has examined how animals are both thought about and tested upon for purposes of knowledge and inquiry, as well as how animals are socially constructed. And world history, global history, “big history,” “deep history,” and “evolutionary history,” in trying to contextualize the human past within the largest of frameworks, have always looked at humans alongside animals, and indeed recently as animals themselves. Most of the historians who have introduced animals to history pre-date the rise of the newly articulated “animal history.” Nonetheless, the significant presence of whales and rodents, elephants and horses, bison and canines, squirrels, microbes, and other animals in contemporary historiography has produced an undeniable “animal turn.” And because animals have slithered into history from many directions, animal history represents a “turn,” not a specific subfield. 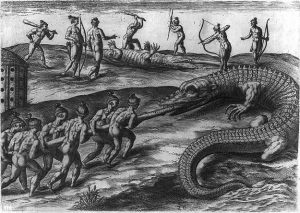 Animal history marks a growing constellation of historians turning toward animals to answer pressing questions about the past and present. Yet the challenge of animal history is great. In Susan Nance’s words, animal history calls on us to be “radically interdisciplinary.” Animal history challenges us to escape the deified anthropocentrism that has undergirded the pursuit of history, a task requiring understanding in philosophy and critical theory. Animal history challenges us to be conversant in the other disciplines of the humanities and to work with the sciences— ethology, ecology, animal welfare science, zoology, comparative psychology, veterinary medicine— to track animal agency in historical sources.

The standard narratives of civilizations, societies, and nations are built upon the backs of animals, large and small, even invisible. In many chapters of these tales, animals indeed prove more important than humans. It is time that we push through and past a human-centered historical tradition to uncover a livelier, more truthful, and complex past fashioned and experienced by all of the planet’s animals—human and otherwise. 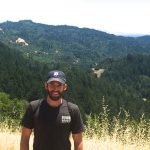 Dan Vandersommers is a postdoctoral fellow in animal history at McMaster University. He is coediting the volume Zoo Studies and a New Humanities with Tracy McDonald. He is finishing his own book titled The National Zoological Park and the Transformation of Humanism in Nineteenth-Century America. Also, his “Narrating Animal History from the Crags: A Turn-of-the-Century Tale about Mountain Sheep, Resistance, and a Nation” is forthcoming with the Journal of American Studies.

Explore animal history at the 2017 annual meeting! Here is a glance at some of the sessions and papers of interest:

For a brief overview of animal history and its diverse approaches, here are a few “must reads”: