The Institute for Constitutional History is pleased to announce another seminar for advanced graduate students and junior faculty: Democratic Constitutionalism. 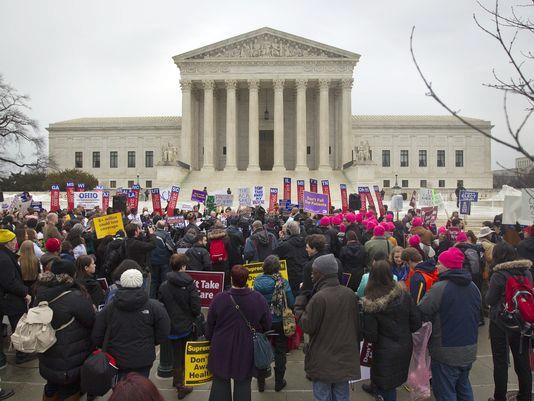 PROGRAM CONTENT: The seminar will explore the relationship between judicial review and constitutional interpretation outside the courts. It will study how those in Congress and the Executive Branch, as well as citizens in political parties and social movements, make claims on the Constitution.  Using case histories involving civil rights, gun rights, abortion, same-sex marriage, and religion, we will examine the roles that political mobilization and conflict play in the development of constitutional meaning inside and outside of courts.

LOGISTICS: The dates the seminar will meet are: January 13, January 27, February 17, and February 24; Fridays from 2-5 p.m. The seminar will be held at the New-York Historical Society, 170 Central Park West, New York City.

APPLICATION PROCESS: The seminar is designed for graduate students and junior faculty in history, political science, law, and related disciplines. All participants will be expected to complete the assigned readings and participate in seminar discussions.  Although the Institute cannot offer academic credit directly for the seminar, students may be able to earn graduate credit through their home departments by completing an independent research project in conjunction with the seminar. Please consult with your advisor and/or director of graduate studies about these possibilities. Space is limited, so applicants should send a copy of their c.v. and a short statement on how this seminar will be useful to them in their research, teaching, or professional development. Materials will be accepted only by email at MMarcus@nyhistory.org until December 10, 2016 Successful applicants will be notified soon thereafter.  For further information, please contact Maeva Marcus at (202) 994-6562 or send an email to MMarcus@nyhistory.org.

ADDITIONAL INFORMATION: There is no tuition or other charge for this seminar, though participants will be expected to acquire the assigned books on their own.

ABOUT ICH: The Institute for Constitutional History (ICH) is the nation’s premier institute dedicated to ensuring that future generations of Americans understand the substance and historical development of the U.S. Constitution. Located at the New York Historical Society and the George Washington University Law School, the Institute is co-sponsored by the American Historical Association, the Organization of American Historians, and the American Political Science Association. The Association of American Law Schools is a cooperating entity. ICH prepares junior scholars and college instructors to convey to their readers and students the important role the Constitution has played in shaping American society. ICH also provides a national forum for the preparation and dissemination of humanistic, interdisciplinary scholarship on American constitutional history.