Frederick Douglass at 200: Making New Meaning of His Life and Legacy

Before today’s protests against symbols of American nationalism, or debates about the place of the Confederacy in America’s history and memory, there was Frederick Douglass. In 1852, Douglass asked “What to the Slave Is the Fourth of July?” and in 1870, he questioned the unceasing “laudation of the rebel chief” Robert E. Lee. 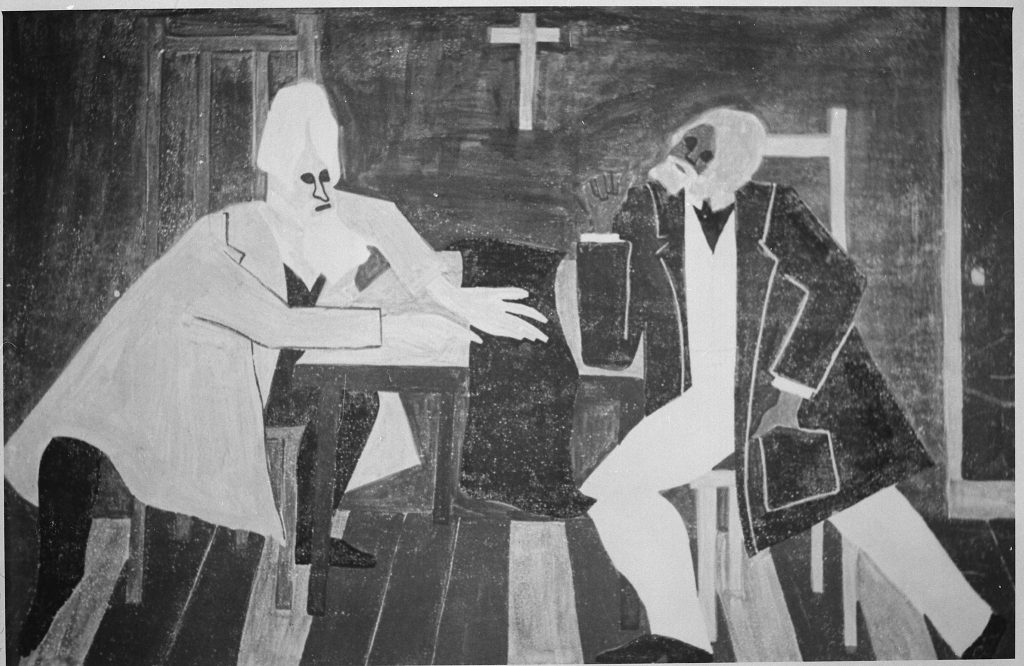 Even before his death in 1895, and certainly ever since, Douglass’s life and legacy have inspired activism, literature, visual, film, and performance art, curricula in many fields and grade levels, literacy initiatives, and much more. His 200th birthday, coming up on February 14, 2018, presents an opportune time to consider his life and legacy in broad, global perspective.

While most historians know something about Douglass—and some know a lot—there are quite a few (myself included) who can still be surprised to discover aspects they didn’t know about his extraordinary life. Douglass practiced close to a dozen different occupations and visited at least six countries, perhaps more. In addition to being an early adopter of photography, Douglass was also quite the fashionista. If we started today and told stories about Douglass continuously through the end of 2018, we would not have said everything there is to tell and to learn about his life and legacy.

In part, this is because Douglass’s life spanned most of the 19th century. In many ways, he and the young United States grew up together. In its arc from enslavement and escape to freedom to demands for equal rights and rise to a position of international celebrity, respect, and influence, Douglass’s life embodies many of the struggles of the United States itself. As every generation finds that Douglass’s battles against racism and injustice must be fought anew, his life and legacy regain timeliness and relevance. Even before the new presidential administration took office in 2017, Douglass was in the news just about every day. His insistence on self-fashioning and self-determination, his decision to transmit his ideas on his own terms through his own newspapers, and his use of visual technologies to craft his own image, continues to inspire the creation of art in every medium. In this way, he is continually kept alive, reimagined, and made new.

Today, Douglass’s life and legacy speak to issues as diverse as voting rights, the rights of women and immigrants, congressional representation for citizens of Washington, DC, and the indispensable role of the black press. One can look to Douglass for guidance on literacy and education as means to freedom and self-determination, and responding to assaults—“legal” and extralegal—against the persons and dignity of people of color.

More than the potential to increase audiences for historical scholarship on Douglass, his bicentennial offers a once-in-our-lifetime opportunity to forge and cement collaborative relationships among scholars and other keepers of the Douglass flame—visual and performance artists, K–12 teachers and students, promoters of literacy, stewards of historic sites, archivists, writers, editors of historical documentary editions, family descendants, activists, historical interpreters, and a global public of all ages.

Animated by this vision, we offer a roundtable session at the 2018 AHA annual meeting—“Frederick Douglass at 200: His Legacy in Our Time”—that illustrates such partnerships in action. All of us are currently collaborating in an effort to create a community that will preserve and extend Douglass’s legacy beyond the bicentennial. Panelists include Ka’mal McClarin, National Park Service Curator of the Douglass National Historic Site in Anacostia; Ken Morris, descendant of both Douglass and Booker T. Washington, and founder of the Frederick Douglass Family Initiatives—an organization making strides in human trafficking prevention; Frank Smith, founder of the African American Civil War Memorial and Museum to black military service, particularly that of the US Colored Troops in which Douglass and his sons served; and Hélène Quanquin, associate professor at the Sorbonne Nouvelle and co-organizer of a major international conference on Douglass to be held in Paris in October. Douglass scholar David Blight, who’s also an expert on Civil War and Reconstruction memory in historical and contemporary contexts and founder of numerous public history efforts and initiatives, will offer comment.

AHA attendees can also sign up for a tour, led by Frank Smith, of the historic African American U Street neighborhood (DC’s “Black Broadway”) to end at the African American Civil War Memorial and Museum. Ka’mal McClarin, of the Douglass Home and National Historic Site, will also lead a sold-out tour of the Douglass’s last place of residence, Cedar Hill.

As we prepare to mark Douglass’s bicentennial, we borrow words he spoke in tribute to another worthy public figure:

Fellow citizens, in what we have said and done today, and in what we may say and do hereafter, we disclaim everything like arrogance and assumption. . . . Truth is proper and beautiful at all times and in all places, and it is never more proper and beautiful in any case than when speaking of a great public man whose example is likely to be commended for honor and imitation long after his departure to the solemn shades, the silent continents of eternity.

We look forward to seeing you in Washington.

A J Aiséirithe is a Washington-based historian, specializing in the US Civil War and Reconstruction. She co-edited the volume Wendell Phillips, Social Justice and the Power of the Past, published last year by Louisiana State University Press. She currently directs the Frederick Douglass Bicentennial Community project.