Mark Sedgwick is a professor at Aarhus University, Denmark. He lives in Aarhus and has been a member since 1997. 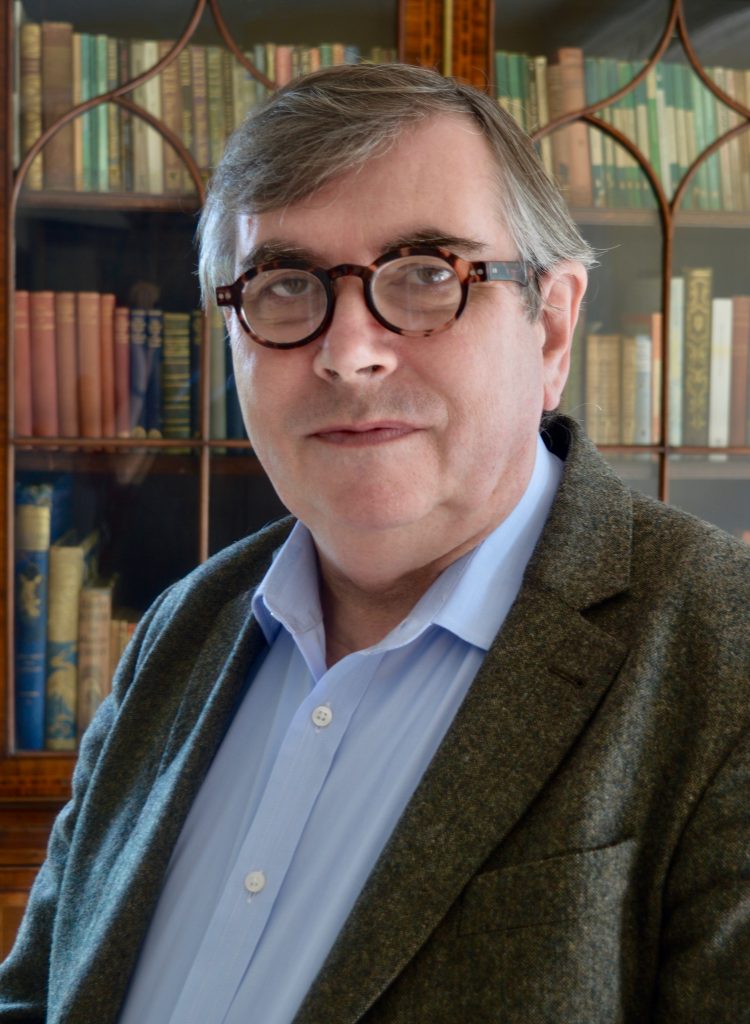 Mark Sedgwick is a professor at Aarhus University, Denmark.

Describe your career path. What led you to where you are today? I was fascinated by the history of the Russian revolution while I was at school, and this grew after a school trip to what was then still the USSR. I never hesitated about majoring in history as an undergrad. After that I worked in business in London for some years, but there was something missing, and I moved to Egypt for a change. At first I taught Freshman Writing at the American University in Cairo (AUC) while discovering the Middle East and learning Arabic. Then, history called again. I had become interested in Sufism, so when I heard that there was a group of young scholars working on the history of Sufism at the University of Bergen, off I went … I finished my PhD in 1999. That led to a job in the history department at the AUC. Then, just as I got tenure, I was offered a job leading a new program in Arab and Islamic Studies at Aarhus University in Denmark, a country I already knew and liked. It seemed the right time for such a move, so after an amazing 20 years in Egypt, I returned to Europe.

What do you like the most about where you live and work? Aarhus has been a perfect city to raise a family in. It is on the sea, with easy access to woods and countryside, and has the cleanest air you can imagine—in contrast to Cairo, which I still love, but which I must admit does have some major issues when it comes to the environment. Aarhus must also be one of the safest cities on the planet. At Aarhus University I have had exciting opportunities with research programs and research students that were not available at AUC, and have also had the interesting experiences of being based in a department for the study of religion and of working closely with anthropologists.

What projects are you currently working on? My main project is on the recent history of Sufism, which I have been researching on and off since my PhD. I am especially interested in a current I am calling “neo-traditionalism.” I am also editing a collection entitled Key Thinkers of the Resurgent Right. This responds to the election of President Trump and to some of the questions raised by this and by the Steve Bannon phenomenon—it explains the strange people who Bannon sometimes refers to, and who are inspiring him and people like him.

Have your interests evolved since graduation? If so, how? It’s quite a change to start with the history of Sufism in the Arab world and wind up with the Bannon phenomenon in the US. The connection is Abd al-Wahid René Guénon, a Franco-Egyptian Sufi philosopher who is one of Bannon’s inspirations. Another change in my interests is that after 9/11 I started working on the history of terrorism, both in Arab and on-Arab contexts. There is actually a connection here too: an Italian follower of Guénon, Julius Evola, was an inspiration to Italian terrorists in the 1970s.

What’s the most fascinating thing you’ve ever found at the archives or while doing research?One of the most amusing things I ever found in the British archives was the diplomatic file about AUC, where I was then still working, discussing the best ways of sabotaging the project of establishing AUC so as to minimize American influence in Egypt. That one didn’t work out. But the most fascinating thing was certainly finding out about Guénon and about the nature and impact of the Traditionalist movement, the topic of my first major book after my PhD, Against the Modern World. That still fascinates me.

Is there an article, book, movie, blog etc. that you could recommend to fellow AHA members?For those who do not know the Muslim world, my single favorite book remains Roy Mottahedeh’s Mantle of the Prophet.

What do you value most about the history discipline? History seems to me the best way of understanding the often-confusing world we live in, in which people in different regions see things very differently, despite our common humanity. History shows how and why that common humanity takes different forms. If more people knew more history, I think we might see more understanding and sympathy, and less conflict.