You Are Only as Good as Your Sources

As an undergraduate journalism major at the University of Texas at Austin, I learned in introductory reporting classes that every article needed at least three sources. A basic “spot news” article, reporting events from where and when they occur, using three sources was supposed to convey a due diligence of sorts on a tight deadline. 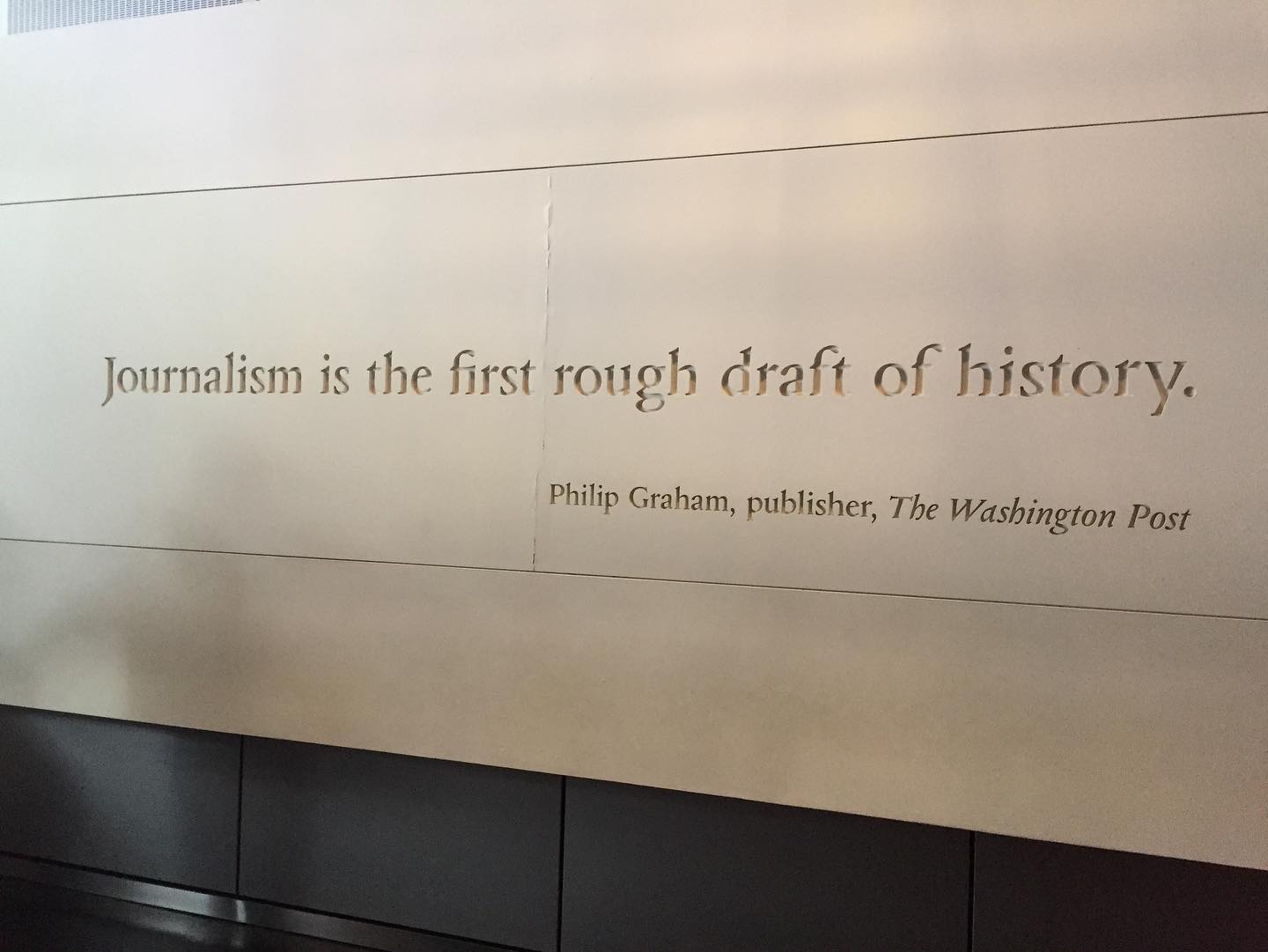 After a career in journalism, PhD candidate Bobby Cervantes asked many questions about the nature of sources in his coursework, teaching, and writing. Liz Palka

Often, that rule fell apart quickly when I went out to report the news. Many people just want someone to listen to them. Even if you do not use any of their quotes in your article, people really like to be heard—especially when they are talking to someone with a public platform. I reported on politics and government, which made sources exceptionally eager to talk when they had news to break or debates to shape. Of course, it was also common to have doors slammed in my face or to hear a dead dial tone after I identified myself. Still, I had no story if I had no sources. And I had to get the story.

After nearly a decade of reporting, I began graduate coursework in American studies at the University of Kansas, where my advisers encouraged methodological diversity. This was welcome news as I entered a new profession and sought out points of continuity with my reporting days. I also saw how historians and journalists used human sources (interviews or testimonies) and textual sources (government records, for instance) in related, though not always similar, ways. Crucially, I realized how much some historians rely on accounts of events in newspapers, magazines, and mass media from the past. Likewise, I recognized that some oral history practices closely resembled journalistic interviews; both create new knowledge bases with which to further the public’s understanding about a topic. The journalist and the historian can quite literally shift how their colleagues approach a topic, no matter how well-worn, by adding new context and evidence to the public record. However, I also confronted unavoidable differences between the two. For example, a journalist working on a deadline is most interested in interview subjects who offer analytical explanations about the news in question, not evocative descriptions of event and memories.

The journalist and the historian can quite literally shift how their colleagues approach a topic.

My past professional experience raised fresh questions about the nature of sources in my coursework, teaching, and writing as a historian-in-training. For example, I started thinking differently about a news story’s placement in a paper and its significance at the time. I also started to reflect on how I evaluate a piece of journalism that, in some cases, was likely revised by any number of managers or editors whose names we may never know. What was the conversation, if any, between the editor and the reporter about the story’s significance or about the use of anonymous sources? While some outlets now include the name of the editor responsible for shepherding copy to publication, most still list only the reporter’s name in the byline. The involvement of editors has changed over time, and historians using these sources often explain journalistic practices during a specific period of interest, but it certainly complicates how I approach journalistic work as historical sources.

Answers to such questions had immense personal consequences when I entered graduate school in 2017. Not long after I began coursework, a high-profile case of dubious sourcing devastated the reputation of the renowned news organization at which I had worked. The scandal did not shake my faith in my former colleagues’ work, but it does mean that questions of editorial judgment never leave my mind when I am wrestling with questions of historical interpretation. The tension between journalistic and historical practices requires that I confront the depth of my commitments to the shared pursuits of my old profession and my new one. The making of sources and their interpretation are, by necessity, related endeavors. Indeed, the fixation on evidence is career-long for academics. I have used this curiosity to rethink my understanding of the relationship between historians and journalists.

Consider my research: I study poverty and inequality in the United States and its transnational contexts, mostly from the mid-19th century to the present. Writing about poverty primarily as an issue of political economy, as I do, has faced, and continues to face, stiff competition from individualist approaches that blame poor people for their destitution. Searching for historical sources to counter such narratives, I have interviewed several dozen (and counting) poor residents of South Texas border towns who those in power—and historians—long have neglected. I can tell a different story of poverty’s entrenched structures in the US–Mexico borderlands when I have worked with poor communities to develop fresh sources that lead to new interpretations.

I draw on similar questions and methods across my journalistic and historical work.

I do this most effectively when I draw on similar questions and methods across my journalistic and historical work, in essence merging my scholarship with my original reportage. Other scholars and journalists could try this dual approach too. For example, familiarity with public information requests could illuminate the history of one’s subject matter, as well as lead to investigatory questions about the same topic’s current functions. In my view, an exemplary example of this approach is sociologist Matthew Desmond’s October 2020 New York Times Magazine feature about tenant organizing in Minneapolis during the pandemic. For this long-form article, Desmond documented the strategies of poor and working-class people’s organizing within and against the for-profit housing system. He said it took him a year and half to report. Desmond was at once a journalist documenting his sources’ ongoing struggle to secure decent and affordable shelter and a scholarly investigator connecting his sources’ stories to the history of racist and classist housing policy in this country.

What I have described may not be considered activism in the traditional sense of organizing people around specific causes and demanding certain outcomes, but it is solutions-oriented work. Going beyond op-eds and commentary roundtables, this approach directly claims part of the intellectual field on which we understand issues of public concern in the broadest sense. In doing so, journalism and scholarship together can not only illuminate social ills but also bring us closer to finding ways to end them.