What’s Next for Blogging as Public Engagement?

A Journalist Finds a Home for His Academic Writing

When I began my journalism career in the early 2010s, the industry was in a freefall that nobody, even then, could say with any credibility they hadn’t seen coming. In many quarters, the handwringing about how to address declining ad revenue, contracting circulation numbers, and the rise of social media led to calls for meeting readers where they are. Give them content they actually want to see and read so they do not abandon us. The 2011 documentary Page One: Inside the New York Times captures these industry convulsions and their most immediate aftershocks, including the gut-wrenching toll of unrelenting layoffs and buyouts—and that was before the pandemic furthered the trend. 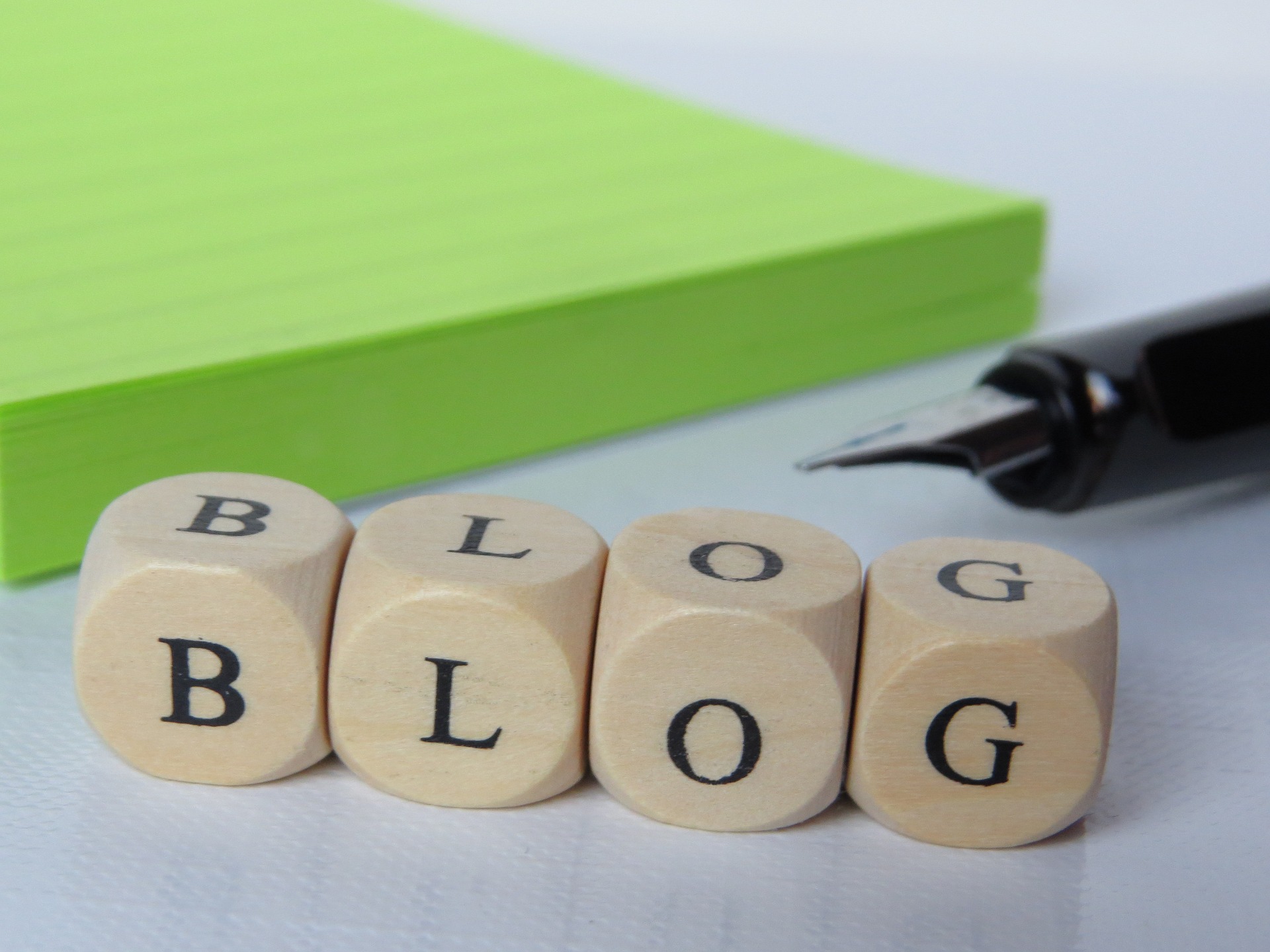 Bobby Cervantes’s experiences with history blogs led him to reflect on their potential for growth in the future. Credit: Sophieja23/Pixabay

Fresh out of that chaos, I fully expected to confront similar pressures while conducting original research within academic publishing when I entered graduate school. But initially I did not find much in common between my old and new professions. Everything seemed to take much longer to publish in the academy, and the countless fields and subfields felt hostile to the relatively generalist and relatable approach of mainstream journalism. Still, I did not want to give up what I considered my public responsibilities while I worked on my scholarship. As I reconsidered my relationship to publishing, readership, and community, I was immediately drawn to the ever-expanding roster of outlets desiring broad engagement on their own terms—where my previous experiences felt somewhat native to their cause of public writing.

To name but a few, the African American Intellectual History Society’s (AAIHS) Black Perspectives, the Urban History Association’s The Metropole, and the relatively new blog from early Americanists called Insurrect! Radical Thinking in Early American Studies are must-reads. This publication, Perspectives on History, offers one of the broadest forums for history practitioners of all backgrounds. With many examples to choose from, it is a good thing that these outlets and others operate with different and perhaps divergent trajectories.

For example, the editors of Insurrect! “recognize that many academic tools and resources are designed for a limited audience,” which is especially important to disrupt in a field where, as they write, “[rehearsing] the biographies of colonizers” remains too common. Bloggers at the Society for US Intellectual History (S-USIH) launched a series of conferences in which the field’s leading lights warned of its “marginalization,” prompting a younger cohort to reenergize the field. Each year, S-USIH continues to host one of the best conferences I have attended. At AAIHS, Christopher Cameron, Keisha N. Blain, and Ibram X. Kendi, before they were in-demand media commentators, built Black Perspectives into a cutting-edge operation with regular contributors and editors—so much so that there was no other place I wanted to publish my review of a new book on the 1968 Poor People’s Campaign, the first of my academic career.

As I reconsidered my relationship to publishing, readership, and community, I was drawn to the ever-expanding roster of outlets desiring broad engagement on their own terms.

All told, my experiences with these outlets led me to write for Perspectives this summer as I reflect on blogs’ potential for growth in the future. The early days of history blogs, which were largely helmed by individual scholars who formed close-knit informal networks of bloggers, have given way to sprawling communities of more formalized organizations and societies. Whatever their origins, their presence in the contemporary academic media landscape is already a game-changer for writers and editors, particularly early career and contingent scholars. However, newer and seasoned bloggers alike should explore fuller definitions of historians’ purpose.

In thinking about these new paths, I draw on my own experience with the recent relaunch of Dialogues, the blog of American Studies, the interdisciplinary journal published by the Mid-America American Studies Association and the University of Kansas (KU). From 2018 until this June, I was assistant editor of American Studies. For more than 60 years, the journal has been an unwavering outpost in the US heartland from which scholars from virtually every discipline have interrogated American history and culture, broadly defined. As we discussed how to commemorate our sixth decade in 2020, the pandemic foreclosed any possibility of inviting colleagues from around the world to Lawrence, Kansas, or even hosting an event at the American Studies Association’s annual conference.

Yet, the moment also offered an opportunity to revive our long-dormant blog that had fallen by the wayside amid the demands of a quarterly publishing schedule with a small and part-time staff. It could not be simply a megaphone for the print journal—something I learned as a journalist, when managers were obsessed with “digital-first” buzzwords but rarely integrated the full possibility of online platforms. Instead, blog editor Christopher Perreira (also the journal’s associate editor) and media assistants, who are KU undergraduates, initiated several series about the most pressing themes of the here and now, with commentary on teaching, writing, protesting, and artmaking. One post that has stuck with me is “On Grading,” in which Vineeta Singh urges us as educators to confront myths about the nature of grades and to “[cede] control of the classroom to the collective.”

Speaking of the collective, Dialogues joins a universe that was unimaginable even a generation ago, which is remarkable considering the dynamism of American studies, history, and related fields. Still, collaboration across these blogs and websites remains a largely untapped source with transformative potential. We can do more to nurture the relationships that already exist between us, creating deeper institutional and financial support for blog-specific operations. Just one example: Kenny Delph, a former American Studies media assistant who was crucial to the Dialogues relaunch, is an editorial intern this summer at Black Perspectives.

Collaboration across these blogs and websites remains a largely untapped source with transformative potential.

The opportunities and challenges facing history blog contributors and editors are ripe for the kinds of discussions we typically associate with traditional academic conferences. For instance, how would cross-site networks shape our intentions for current and future research? How would regular working groups identify new and young writers and cultivate their leadership skills inside and outside the academy? How can a community of blogs incorporate thematic work from activists, artists, and community historians alongside the writings of professional scholars? To continue to thrive through whatever the next crisis is, the public scholarship environment demands connections more enduring than ever.