We Are Part of Nature

Editor’s Note: This is the second installment in a two-part column. The first column is available here.

My research started as solely a human story. I wanted to study the lives of Afro-Jamaican agriculturalists in colonial Jamaica and their contributions to the global banana industry. But the more time I spent reading about and researching their lives, the more I felt I was missing an actor in their story. Eventually I found myself reading historian Shawn William Miller, who compared the relationship between humans and the surrounding environment to that of a stage play. Miller argues that rather than viewing the environment solely as the play’s scenery, “Nature’s troupe forms part of the production cast, rivaling human players in agency.” I realized to fully tell the story of the Jamaican smallholders, I needed to tell the story of the environment—human and nonhuman—that they lived in as well. 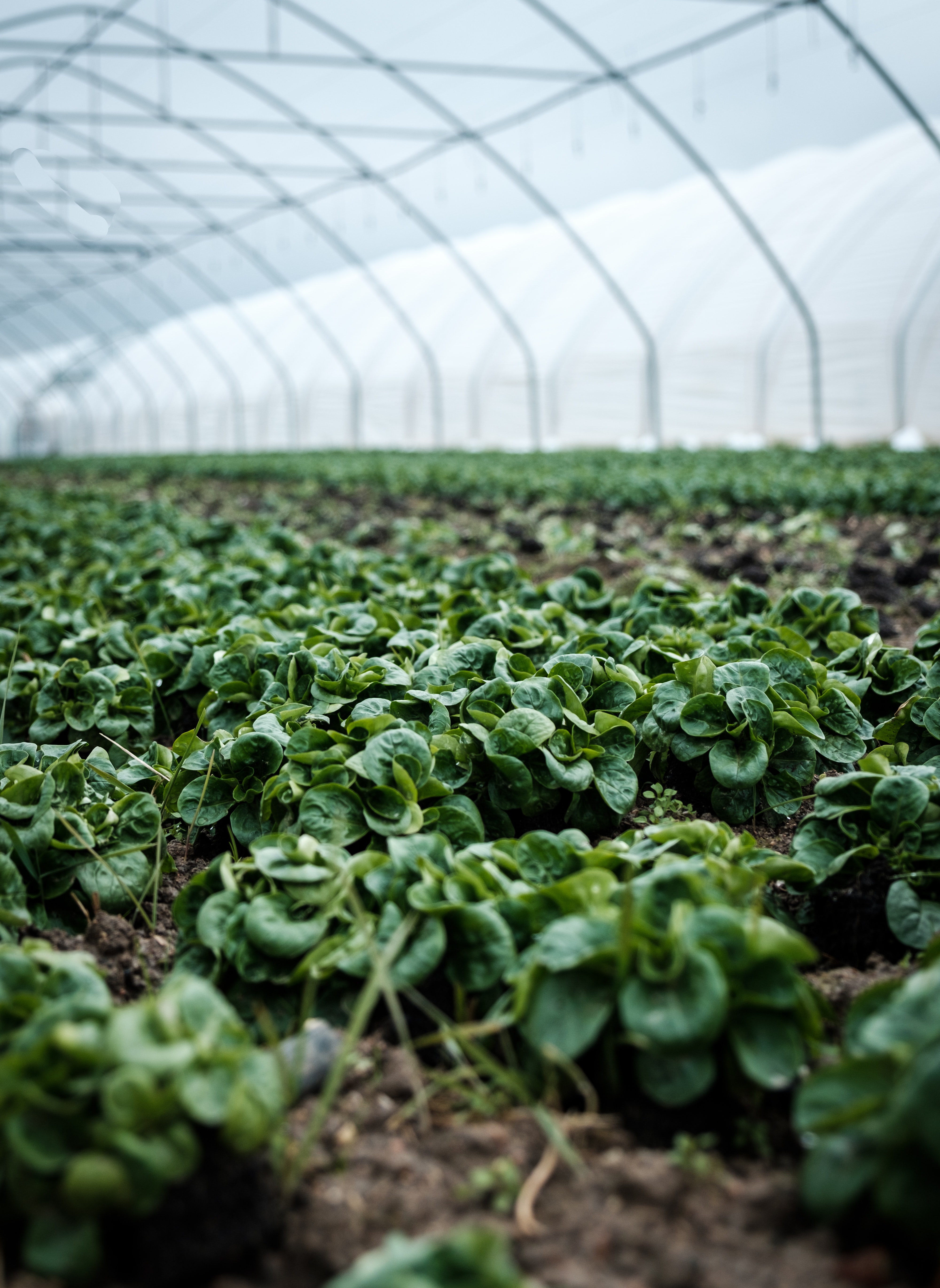 Historians can help reveal the many ways that the world has been shaped by interactions between humans, animals, plants, and microbes. Daniel Fazio/Unsplash

Humans and nature are fundamentally interconnected. The cross-species transmission of viruses, including the coronavirus, is a visceral reminder that humans are not, and have never been, separate from nature. A 2018 study found that of 175 diseases identified as “emerging pathogens,” 75 percent are zoonotic, meaning transmitted between humans and animals. To prepare for future outbreaks, we must reorient our relationship toward nature, recognizing our place within a larger ecosystem, rather than viewing ourselves above it.

Historians have a key role to play in this reorientation. Despite supposed boundaries between humans and nature, processes such as the expansion of cities, mining, and deforestation break down these boundaries and result in a higher frequency of cross-species interactions. Historians can help reveal the many ways that the world has been shaped by interactions between humans, animals, plants, and microbes. This can, in turn, help us better understand our relationship to the surrounding world and offer warnings of what could happen when these connections are ignored. To illuminate our intertwined past, historians can borrow from the methodologies of social scientists who have recently shifted toward a “multispecies” frame of analysis. One of the most useful of these emerging approaches for historians is that of multispecies political ecology.

We must reorient our relationship toward nature, recognizing our place within a larger ecosystem, rather than viewing ourselves above it.

Multispecies political ecology enables us to study diseases as part of an interdependent ecosystem, revealing how nonhuman species can shape the political, economic, and cultural forces of the world. Within this framework, researchers pay attention to plants, animals, and microbes and the constant interactions between them. To this point, multispecies political ecology has been used predominantly in anthropology, but historians can use this approach to investigate the interconnected natural systems that shaped our past.

My own research and writing on the history of Panama Disease in 20th-century colonial Jamaica has been made possible by using a multispecies political ecology framework. As discussed in my first column, Panama Disease is a fungus that infects banana plants, causing wilting and the eventual death of the infected plant. I argue that to fully understand the inability of Jamaican growers and officials to manage Panama Disease, it is necessary to explore Jamaica’s environment and the nonhuman species within it that shaped the trajectory of the disease alongside humans. The fungus thrived in the hot, humid climate of Jamaica and reproduced within the island’s soil to the extent that once the fungus established a presence in an area, it would grow and remain in the soil for decades. This meant that any new bananas planted on that land would contract Panama Disease. The human alterations to the island’s environment further facilitated the disease’s growth and spread. Jamaica’s planters constructed most of their plantations, which were banana monocultures, along the island’s rivers and railways. This natural and engineered infrastructure acted as a highway for the movement of the fungus, and the single-crop plantations made it simple for the fungus to move from one banana plant to the next, until the entire plantation succumbed to the disease.

Most sources do not discuss the interactions between species, focusing instead on just one at a time.

Understanding the full range of multispecies actors that shaped the Jamaican banana industry required evaluating archival materials with a specific set of questions. Most sources do not discuss the interactions between species, focusing instead on just one at a time. For example, in most materials on 20th-century Jamaica, the sugar and banana industries are viewed as separate agricultural systems. However, by analyzing microbes, plants, and humans together, I discovered that the rise in sugar production in the mid-20th century was largely due to the spread of Panama Disease. With the inability to replant bananas in the disease-ridden soil, growers had to find alternative crops. Jamaica’s smallholders had been growing sugar for sale in local markets for generations and understood how to best cultivate the crop within their villages’ specific agricultural environments. This, combined with a sellers’ market emerging out of World War I, made sugar the crop of choice for the majority of the island’s smallholders. Between 1915 and 1920, the island’s sugar output nearly doubled, with 95 percent coming from smallholders.

As I complete my dissertation, I am reminded that the lives of the Jamaican growers at the heart of my project were fundamentally shaped by their interactions with their environment and other species within it. On any given day, these agriculturalists encountered many different plants and microbes as they cultivated their own land, worked on others’ plantations, and traveled to sell their crops. Through these seemingly quotidian encounters, Jamaican smallholders shaped and were shaped by their surroundings. As historians continue to explore past societies, taking a cue from multispecies studies can help more fully reveal the myriad forces that helped form these communities. In doing so, they can show that it is through cross-species interactions that much of our history unfolded and highlight the consequences of our attempts to place ourselves above or apart from the natural world.