Julia Gaffield is an assistant professor at Georgia State University. She lives in Decatur, Georgia, and has been a member since 2008. 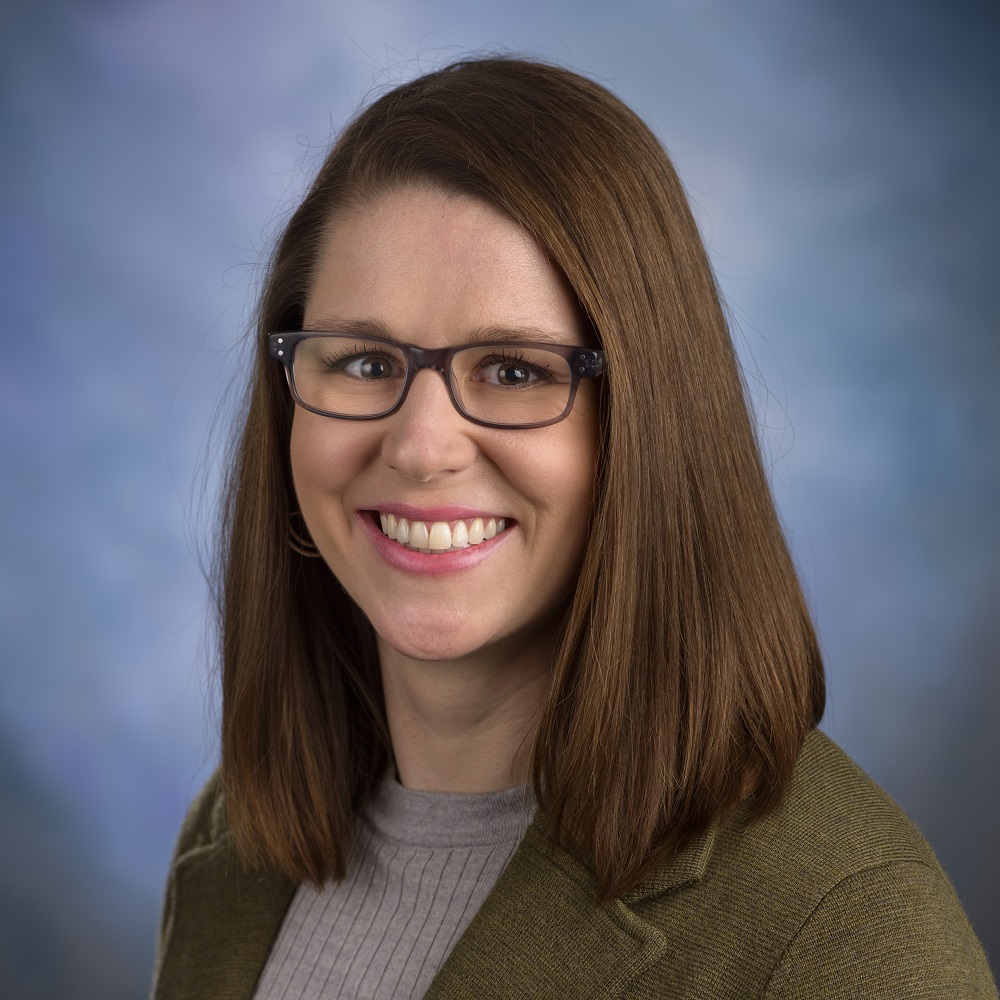 Julia Gaffield is an assistant professor at Georgia State University.

Describe your career path. What led you to where you are today? I enrolled at the University of Toronto in 2002 in the phys ed program and I played on the basketball team; I wanted to be a physical therapist. I quickly realized that I had no interest in anatomy, but I was fascinated by my history elective because it focused on analyzing primary sources. I switched majors.

Melanie Newton sparked my interest in Haiti during a class in 2004 when Haiti was in the international news because Jean-Bertrand Aristide was ousted from the presidency. Melanie connected the classroom to contemporary global politics and hosted a public forum. While I was at Duke, I participated in several innovative and interdisciplinary programs at the Franklin Humanities Institute, most importantly the Haiti Lab. These experiences fostered an understanding of the importance of interdisciplinary thinking and of scholarly collaboration while focusing on public audiences. My postdoc at Brandeis with the Sawyer Seminar, “Rethinking the Age of Revolution: Rights, Representations, and the Global Imaginary,” reinvigorated this emphasis by focusing on the global connectedness of the Age of Revolution.

What do you like the most about where you live and work? I am struck by the family friendliness of the Atlanta area. I have two small children who attend the daycare at GSU and we spend the weekends playing outdoors. At GSU and at neighboring schools I have found a friendly community of scholars and we support each other in our research and collaborate in the classroom through a group that I organized called the Georgia Atlantic, Latin American, and Caribbean Studies Initiative (GALACSI).

What projects are you currently working on? I am currently working on three major projects. The first is a book manuscript, The Abandoned Faithful: Sovereignty, Diplomacy, and Religious Dominion in the Aftermath of the Haitian Revolution, for which I recently received an ACLS Fellowship, which studies the role of Catholicism in state-building processes and transatlantic relations following Haiti’s declaration of independence in 1804. In the second project, I expand on my digital Dessalines Reader to create a cross between a scholarly edition and a manuscript that will contain transcriptions and translations of all known documents attributed to Haiti’s first leader, Jean-Jacques Dessalines. Finally, Chantalle Verna, Nadève Ménard, and I are collaborating on an edited translation of St. Victor Jean-Baptiste’s 1954 Le fondateur devant l’histoire.

Have your interests evolved since graduation? I am much more convinced that we need to understand Haiti’s 19th century in the context of world history and that the Haitian experience is central to our modern understanding of sovereignty. Furthermore, it is in this era that we see the “roots of contemporary forms of inequality, domination, and terror, rather than the origins of freedom, rights, and universal prosperity,” as Vince Brown argued in The Reaper’s Garden. Understanding these forces on the world stage while also acknowledging how the Haitian government resisted the repercussions of the Age of Revolution allows us to understand how much we can learn from the Haitian experience.

What’s the most fascinating thing you’ve ever found at the archives? In 2010, while I was doing research for my dissertation in London, I found the only known extant official copy of the Haitian Declaration of Independence. This archival discovery received international media attention and provided an opportunity to discuss my research with an interested public. So many people were excited to learn more about Haiti’s history since few had learned about it in their classrooms, a product of the popular and historiographical process of silencing that Michel-Rolph Trouillot described in Silencing the Past.

Why is membership in the AHA important to you? The recent efforts of the AHA in response to the declining job market and the devaluing of the humanities in scholarly and public spheres are innovative and practical. The History Department at GSU has received multiple AHA Career Diversity Grants and the programming and resources associated with these initiatives have been invaluable for our students and faculty. The Five Skills provides a useful rubric for undergraduate and graduate teaching.

Do you have a favorite AHA annual meeting anecdote you would like to share? I attended my first AHA annual meeting in 2009 in New York with my dad, Chad Gaffield. I have fond memories of attending panels, walking around The City, and having dinner while discussing the highlights of the day. It was the first time that we attended an academic event together as colleagues.