Cara Caddoo is an assistant professor at Indiana University, Bloomington. She lives in Bloomington, Indiana, and has been a member since 2010. 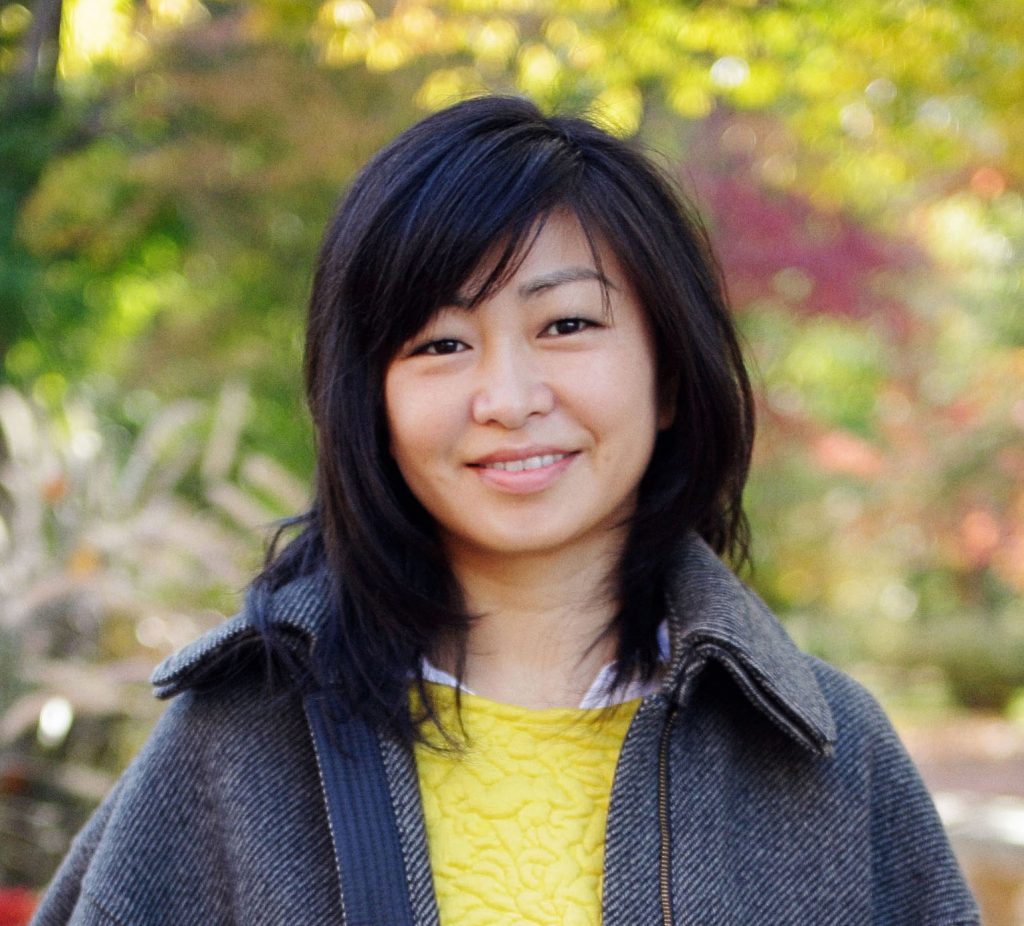 Cara Caddoo is an assistant professor at Indiana University, Bloomington.

Describe your career path. What led you to where you are today? After I graduated from college, I wanted to become a filmmaker. I was doing research for a documentary when I visited the archives at the Schomburg Library for the first time. I didn’t want to leave. My MFA advisor Stuart Ewen suggested that I apply for a PhD program in history.

What do you like the most about where you live and work? I get to work with amazing, brilliant people. The fireflies in Bloomington are pretty magical, too.

What projects are you currently working on? I am working on a biography of Noble Johnson. Born in 1881 to a black father and white mother, he was one of early Hollywood’s best-known character actors. If you watch old Hollywood films, you’ve probably seen him before. He was in scores of movies, including King Kong, The Mysterious Fu-Manchu, and The Adventures of Robinson Crusoe. He usually played the villains that everyone loved to hate—the Mexican bandit, the Chinese smuggler, even the devil. But ultimately, Noble dreamed of writing and producing his own films. In 1915, he co-founded the Lincoln Motion Picture Company, one of the nation’s first African American film corporations.

My book is about the challenges that Noble Johnson faced whenever he attempted to tell stories about black life onscreen. In other words, it is about the impossibility of representing blackness even when it predetermines everything about a storyteller’s life.

Have your interests evolved since graduation? If so, how? Living in Indiana has taught me to appreciate bourbon. Wait, were you asking about my research?

What’s the most fascinating thing you’ve ever found at the archives or while doing research?In my last book, Envisioning Freedom, I wrote about a black itinerant film exhibitor named CE Hawk who traveled through Georgia, Florida, and the Caribbean at the turn of the 20th century. A few weeks ago, I was going through some of the business records of the Lincoln Motion Picture Company for my project about Noble Johnson. One ledger, “Road Show NO. #3,” included an almost identical list of cities, in the same order, that Hawk used to travel through. I did some more digging and discovered a telegram from Hawk to the Lincoln asking to exhibit the company’s pictures. Right now, I am pretty sure the road show ledger is Hawk’s. Nearly 20 years had passed since I had last heard from him. But there he was, still exhibiting moving pictures, except now they were produced by African Americans.

Why is membership in the AHA important to you? The AHA is a great advocate for the profession and the humanities in general.