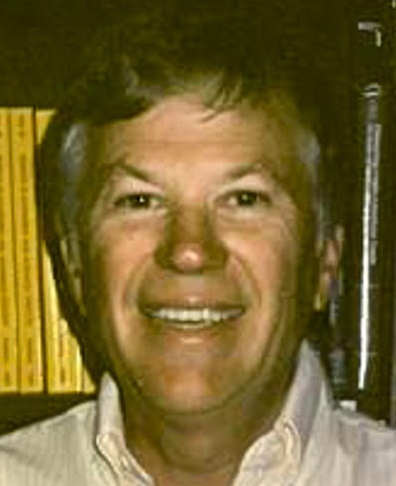 Edwin J. Perkins, professor emeritus at the University of Southern California (USC), died unexpectedly on October 20, 2018, at the age of 79.

Perkins earned his BA from the College of William & Mary in 1961, his MBA from the University of Virginia in 1963, and his PhD from Johns Hopkins University in 1972 under the guidance of business historians Alfred D. Chandler Jr. and Louis Galambos. He joined the faculty at USC in 1973, retiring in 1997.

Steve Ross, his former colleague at USC, says that Perkins “was one of the few business historians who openly welcomed a partnership with a labor historian and a view toward writing business history with an understanding of labor issues.” Ross adds, “It’s tough to lose a friend, advisor, colleague, and general good guy. Our lives are all emptier—with fewer laughs—without Ed.”

When featured in AHA Today’s “AHA Member Spotlight” in 2016, Perkins noted that what he valued most about the history profession was the opportunity to pursue his “research interests and to train graduate students for equally successful careers.” He did both with a vengeance.

His first book, Financing Anglo-American Trade: The House of Brown, 1800–1880 (1975), detailed the nation’s first major private international banking institution. It was followed by five others, including The Economy of Colonial America in 1980 and American Public Finance and Financial Services, 1700–1815 in 1997. Perkins’s Wall Street to Main Street: Charles Merrill and Middle-Class Investors (1999) was perhaps his favorite, generating readership beyond the academy.

Besides doing his own research and writing, Perkins was a superb editor and worked many years as associate editor of the Pacific Historical Review.

Perkins will be best remembered for his tremendous passion for promoting the careers of his graduate students. Looking back on his life and career, he noted, “I am fondest of contributing to their success as teachers and scholars. They were in many respects family members.”

Stories of his encouragement and active mentoring are legion. Perkins combined constant prodding and unfiltered critique with thoughtful and effective strategies aimed at a primary goal: publication. He badgered all his graduates to get out their first book. He was terribly proud for a moment or two when this goal was achieved, but then immediately began chanting a new mantra: “Most don’t publish two books. They usually stop at one. But if they publish two, they go on to publish three or four or more.”

The students who benefited from the Perkins Treatment are part of a diverse group—in age, location, and career stage. Many have never met each other, but all have moved forward because of their connection with Ed. He was a cheerleader and a supremely knowledgeable guide to the field, eager to help new scholars navigate the tricky terrain of academia. A past president of the Business History Conference, Perkins enjoyed the conviviality of his colleagues and proudly introduced his students to valuable contacts in the field.

Blessed with a keen wit and zest for life, he thrived around people. The “Perkins Normal Mood,” noted Galambos, was “sassy and sharp and vigorous.” Perkins was an avid golfer and tennis player, threw wonderful wine and cheese parties, loved to talk and laugh, and was easygoing and optimistic.