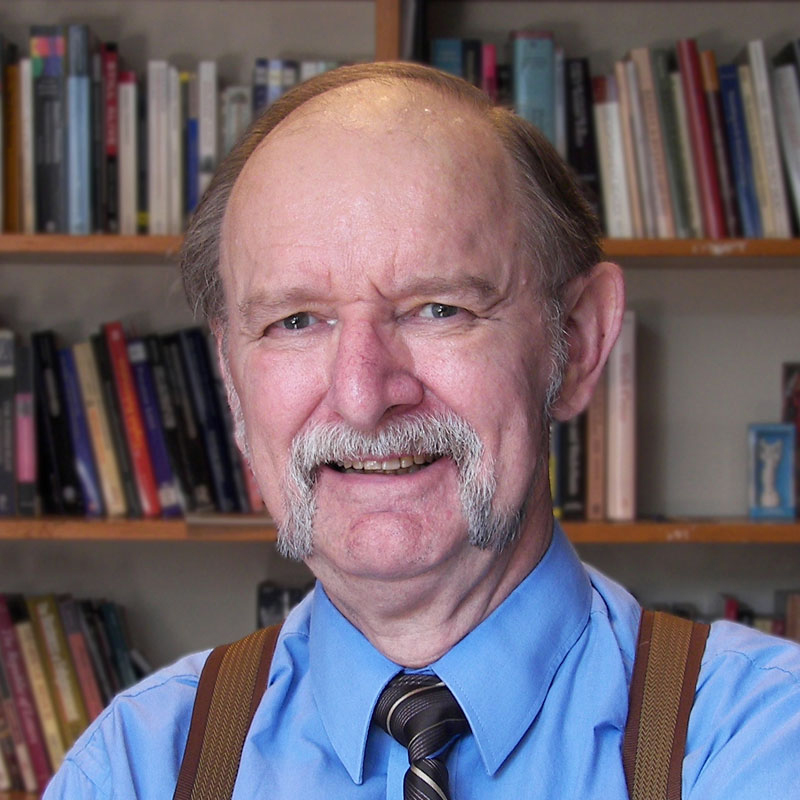 In 1978, during the dark days of the Troubles in Northern Ireland, an American historian offered a radical reinterpretation of Ulster loyalist identity. Puzzled by the fact that many unionists simultaneously maintained both a fervent attachment to the Crown and practical defiance of successive British governments, David W. Miller challenged the axiomatic assumption that theirs was a form of British nationalism. Informed by the scholarship of Ernest Gellner and others, and based on primary sources from the 17th to the 20th centuries, Miller’s Queen’s Rebels: Ulster Loyalism in Historical Perspective (1978) argued that their various historical experiences with a range of ideas and beliefs, including Scottish covenanting, endowed Ulster Protestants with “a contractarian view of government.” They saw themselves as engaged in a reciprocal relationship with the Crown, he argued, not a nationalist one with Britain. Such was the influence of Miller’s book that when University College Dublin Press republished it in 2007 as part of its Classics of Irish History series, Miller was the only living author on the list.

David was born on July 9, 1940, in Coudersport, Pennsylvania, to Arthur C. and Kathryn Long Miller but grew up in Jackson, Mississippi. After high school, he studied English at Rice University, where he met his future wife, Margaret Vick Richardson. Racial segregation, which marred life in the Deep South at the time, deeply troubled the young couple, and they were both arrested at a civil rights demonstration at a Houston railroad station. After finishing his undergraduate degree, David completed a master’s in English at the University of Wisconsin, where he developed a keen interest in Irish history. He then pursued a PhD in history at the University of Chicago under the supervision of Emmet Larkin. David earned his degree in 1968; his dissertation became the critically acclaimed monograph Church, State, and Nation in Ireland, 1898–1921 (1973).

Miller blended his keen insights into religious practice and political expression with quantitative and spatial methods that were quite novel in Irish historiography. He challenged colonial explanations of Irish development, for example, by using a variety of advanced social scientific and empirical models to identify “the hybrid forms of colonialism.” In a 1978 article in Past & Present, he continued his inquiry into religion’s persistent influence in Northern Ireland by demonstrating the role modernization played in shifting Presbyterian practice in the 19th century toward a conversionist evangelicalism, which heightened both religious solidarity and sectarian polarity. His scholarly generosity also had lasting impacts on Irish historiography. While still a graduate student, Miller shared statistical data with his mentor, Emmet Larkin, which supplied the clues to query the disparity in pre- and post-famine Mass attendance. This helped Larkin formulate his famous “devotional revolution” thesis, which was published in the AHR in June 1972. Miller himself would later publish on Catholic Mass attendance, demonstrating that the famine wiped out the social strata most resistant to the church’s hierarchical discipline.

In 1967, David joined the history department of the newly constituted Carnegie Mellon University, where he taught until his retirement in 2012. During his career, which spanned over 40 years, he shaped the department’s growth, curriculum, and development in a variety of positions, including director of graduate studies, associate chair, and chair of the Humanities and Social Science College Faculty. David took advantage of Carnegie Mellon’s burgeoning reputation in computer science to develop the Great American History Machine, computer software that used US census and election data to approach historical questions empirically. He was known on campus for his signature aesthetic, which combined a handlebar mustache, suspenders, and New Balance shoes. Matters of faith were not merely historical questions for David. He was an active member of the Sixth Presbyterian Church in Pittsburgh, serving as an elder, singing in the choir, and serving meals at the local homeless shelter.

David W. Miller died on October 20, 2019, at the age of 79, after a long battle with Alzheimer’s disease. He is survived by his wife Margaret Miller, daughter Roberta Miller, and granddaughter Abigail Miller-Peterson.