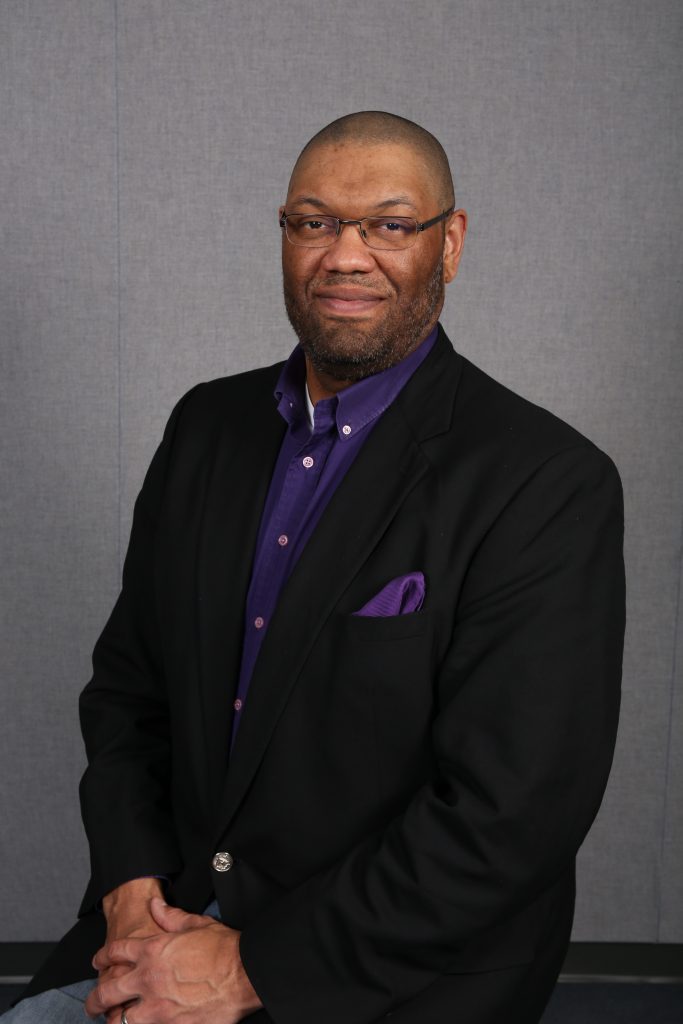 Describe your career path. What led you to where you are today? I became a historian by way of a career in journalism (11 years) and an additional five-year stint in the nonprofit sector. My interests in both fields ran to projects that required research, which did not always align with the work in either field. Along the way, I enrolled in a part-time MA program and found my love of researching the intersection of labor and trade. That, in turn, led to my PhD program, where I read more deeply into labor and trade as well as 19th- and 20th-century US history, slavery, and deindustrialization. My teaching and dissertation research the last few years have coincided with the continuing effort at Georgetown to better understand the ways in which the university has benefited from slavery. That work—which includes a course I have taught comparing chattel slavery in the United States with unfree labor practices since emancipation, and a course on African Americans that examined, in part, US policy changes in the 50 years since the high water mark of the civil rights movement—attracted the attention of working group members and the administration, which in turn led to this position.

What do you like the most about where you live and work? As a historian, it is quite nice to be so close to the Library of Congress, the National Archives, or the numerous other archives in and around Washington. When connected to the university or to official Washington, I like the energy that comes from being in an exceptional location for intellectual stimulation. But I also like to get away from official Washington and enjoy things that are more real and down to earth—the distinct feel of the neighborhoods in DC and around the region, for instance.

What projects are you currently working on? There are several! In my current job, I am working on behalf of the university to engage with descendants of the 272 enslaved men, women, and children who were sold in 1838 by the Maryland Province of the Society of Jesus—the Jesuit order that operated what was then Georgetown College—to determine a shared vision in order to work toward reconciliation. We will also be working to establish an institute at Georgetown to address chattel slavery in the United States and its ongoing legacy, and we hope to undertake other initiatives that may arise from conversations with descendants.

In terms of my own academic interests, I will be revising my dissertation, which deals with the failures of labor, capital, and the state to address US textile industry decline between the 1930s and the 1970s. The work argues that twin legacies of the New Deal—a commitment to a trade-based economy and policies to give workers greater power—failed to uniformly develop over the intervening decades, contributing to the decline of the New Deal Order and the introduction of deindustrialization as Americans now conceive of it.

I also want to develop two other projects dealing with African Americans—an oral history of an all-black community in North Carolina, and a biography of a free person of color who became a leading force for the development of Methodism among that state’s African American population from the 1870s into the 1910s.

What’s the most fascinating thing you’ve ever found at the archives or while doing research? Two things instantly come to mind. The first is a pamphlet published by the AFL-CIO in the 1960s in which George Meany defended increased global trade as an economic defense against communism, even if the end result “meant nothing but grief for the United States”; this was several years before the AFL-CIO began to more forcefully question its long-standing support of the federal government’s trade liberalization policies that began in the 1930s. The second was a piece of anti-labor propaganda given to southern textile workers in the 1940s and 1950s that encouraged obedience to their bosses; this anti-union argument was quite analogous to the argument some antebellum Protestant ministers used to encourage slaves to be obedient to their masters. In both instances, I was so stunned that I distinctly remember taking a break from my research to walk about and fully process the significance of what I had seen.

What do you value most about the history discipline? Thanks to my earlier training in journalism and public policy, and by virtue of coming to the historical profession as a nontraditional student, I have never held the traditional sense of studying the past while leaving the question of the future up to others. As a result of my perspective, I have always been guided toward fusing an understanding of the past with an eye toward the current policy landscape. That, in turn, helps me in the classroom and the field by encouraging my students and other audiences to imagine ways in which the past and present might inform the future. Outside of the classroom, I feel a need to use historical and policy analyses more often to help shape the future of our nation and world. With my current work and academic interests, and the ongoing conversations about the ways slavery has shaped American capitalism and society, and the role international trade has played in determining our current economic status, such an approach may very well turn out to be quite propitious.

Why is membership in the AHA important to you? In addition to exposure to some of the best historical research, membership in the AHA is important to me because it offers a forum where historians can learn about and address many of the challenges facing the profession. With the ongoing challenges in the academy—tenure, support for higher education, a growing disdain for the humanities in some corners of society, for instance—it helps that historians have a place in which to take on these and other challenges. I believe the AHA is also addressing the continuing and very real career placement challenges for historians, both those who want to pursue tenure-track teaching opportunities in the academy and those who are looking for alternate careers that make use of historical knowledge and research.