The Environmental Protection Agency (EPA) recently announced plans to sunset a portion of its digital archive in July 2022. The main site affected by the closure is a web archive containing an estimated 420.000 unique documents. Crucial EPA public-facing climate change resources from the Clinton and Obama administrations are available only through this targeted EPA archive. Many of the documents are web pages detailing the EPA’s activities and other documents that are not considered “publications.” The archive thus houses documents that are otherwise unavailable, including records of the process of authorizing and approving various chemicals for use and natural disaster monitoring data. 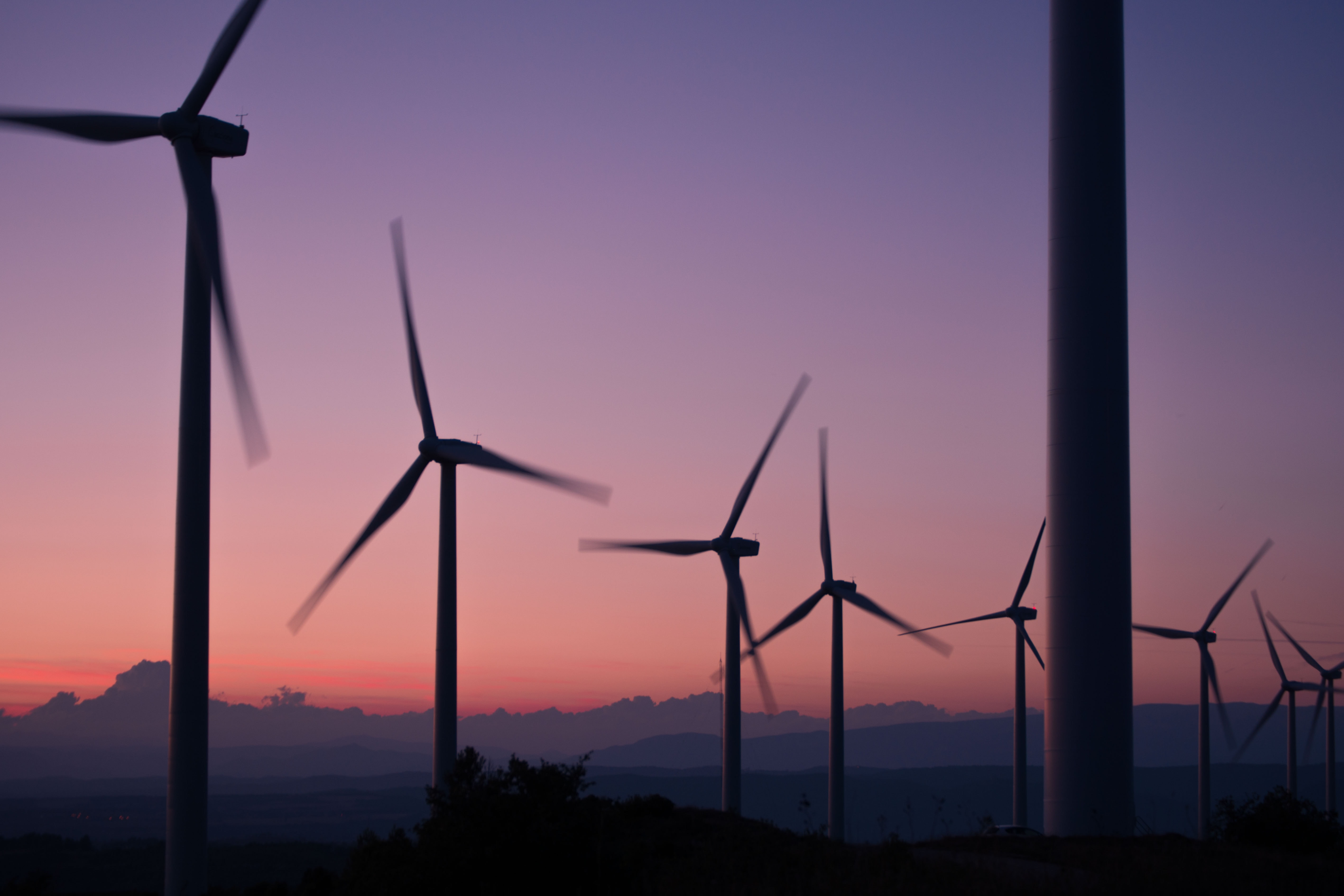 The closure of the EPA's digital archive will impede access to information about the history of EPA cleanup and enforcement efforts. Anna Jiménez Calaf/Unsplash

Both academics and the public at large rely on the archive for information about the history of EPA cleanup and enforcement efforts. With the vast majority of our government’s interaction with the public now coming through digital channels, public digital archives such as the EPA’s are essential to historians as well as to grassroots activists seeking to understand environmental policies and practices that affect their well-being and the health of their communities.

The EPA maintains multiple archives and repositories of federal records and information, and not all will be affected by the closure notice. For example, the closure is not expected to affect the National Environmental Publications Internet Site publications posted to the National Service Center for Environmental Publications (NSCEP) and the agency plans to retain access to EPA press releases elsewhere. Yet the NSCEP site contains solely official publications of the agency and therefore constitutes only a very small part of the EPA’s ongoing activities.

The sunsetting of this digital archive comes amid concern about the maintenance of the regional physical depositories, which have been mostly closed to the public during the pandemic. “The EPA region[al] libraries have been under attack for at least 10 years, with budget and staff cuts, shrinkage of physical space, and weeding of physical collections,” reports James Jacobs, US Government Information Librarian for Stanford University Libraries and co-founder of Free Government Information.

Public digital archives such as the EPA’s are essential to historians as well as to grassroots activists seeking to understand environmental policies.

The agency contends the sunset of the archive, which contains thousands of vital agency resources, is made necessary by the maintenance costs of its aging digital platform. Scholars argue that rather than sunsetting the targeted archive, EPA should make it more robust, upgrading the search functions to improve public access and making it easier to navigate by date and topic. Environmental historian Evan Hepler-Smith underscores these concerns, hoping that discussion over the closure could lead to “a push for a better way of storing and providing access to such information.”

Major professional organizations for historians are pushing back on the Environmental Protection Agency’s plan. In a letter submitted on June 13, 2022, to EPA administrator Michael Regan, several groups, including the American Historical Association and the American Society for Environmental History, have opposed the anticipated closure of this essential public resource. As the historians’ letter states, the move to reduce public access is particularly difficult to understand because the archive preserves “the vital work done by this federal agency, whose own future hinges on greater public awareness of and support for what it does.” Other scholars and activists have also protested the proposal. The Environmental Governance and Data Initiative (EDGI), Council on Library and Information Resources, Union of Concerned Scientists, Sierra Club, Southern Environmental Law Center, and Digital Democracy Project are among 21 organizations co-signing a similar letter.

The impending closure of the archives is a blow to poor communities, communities of color, and others who live far from existing print document repositories.

Bart Elmore, associate professor at Ohio State University, was “shocked” to hear about the closure of the archives. He notes that the “EPA’s records are some of the most valuable assets we have to tell important stories about chemicals, pollution, and waste dumped decades ago that affect our health today.” Elmore sees the closure as “alarming,” since he has “always thought of the agency as an ally” in scholarly work and the goal of creating a sustainable future.

Environmental justice activists have responded with concern as well. Though the Biden administration under Regan’s leadership has increased the agency’s emphasis on addressing environmental injustice, the impending closure of the archives is a blow to poor communities, communities of color, and others who live far from existing print document repositories. “It would be wrong for EPA to close this archive,” noted David Baker, former executive director of Community Against Pollution of Anniston, Alabama. “If we do not understand what happened in the past,” Baker continued, “we have no way of preparing for the future.” Yomi Noibi, longtime director of ECO-Action, which focuses on vulnerable, low-income neighborhoods and communities of color in Georgia, called the proposed closure “not in the best interest of the EPA mission and the Biden's administration advances for environmental justice.”

In late July, the EPA announced a one-year extension of its Web Archive “to assess the use of archive content and to continue to analyze, inventory and transition key content to our main website.” Though an EPA spokesperson said the agency was not responding to public pressure, the move came after the AHA, the American Society for Environmental History, and more than 20 other data governance and environmental groups signed on to letters protesting closure of the Web Archive. The EDGI, which led the effort to halt the sunset of the archive, will meet with EPA representatives in August to urge that the agency not only maintain but also upgrade access to the archived materials.

Elizabeth (Scout) Blum is a professor of history at Troy University. Ellen Griffith Spears is a professor of American studies and of the New College at the University of Alabama. They are members of the Environmental Historians Action Collaborative, an EDGI project that works to preserve government data and to analyze and provide public comment on government actions affecting the environment.