Norman Etherington is an emeritus professor at the University of Western Australia. He lives in Adelaide, South Australia, Australia, and has been a member since 1975. 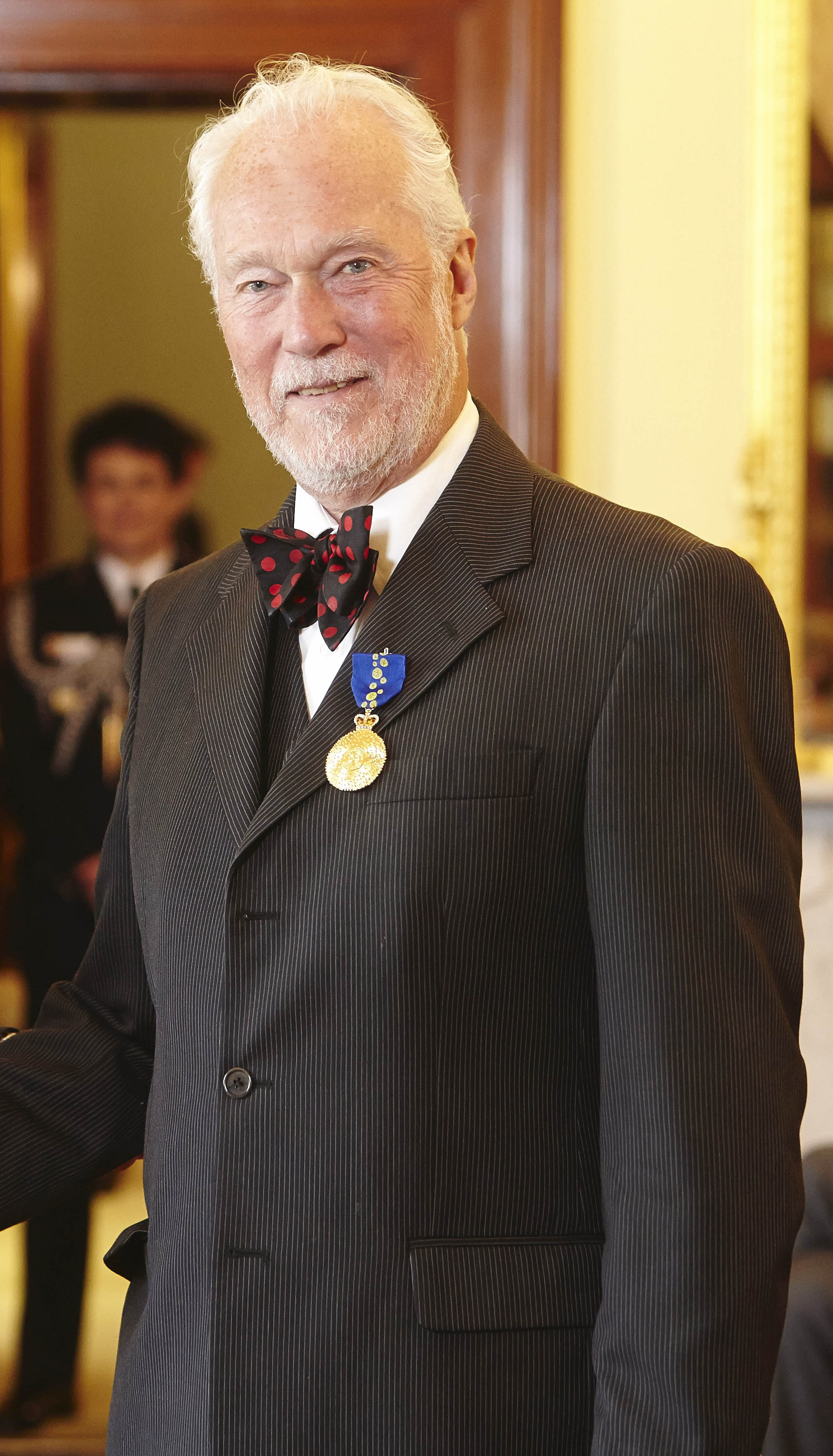 I trained as a specialist in British imperial history, but did a thesis on missionaries in southern Africa. That enabled me to get in almost on the ground floor of African history as a distinct discipline. Later the return of interest in empire enabled me to bring the two main strands of my research together. Christian missions has also burgeoned as a field, with the result that I was commissioned to edit the Oxford History of the British Empire volume on Missions and Empire.

In addition to my academic work I have been associated for the last 50 years with heritage preservation in Australia, as a member of the Heritage Council of Western Australia; chair of the History Trust of South Australia; president of the National Trust of South Australia; and alderman of the City of Adelaide. I have also come to enjoy the special character of the historical profession in Australia, especially during my term as president of the Australian Historical Association.

An uncatalogued volume in the archives of KwaZulu/Natal, South Africa, containing the applications of Africans seeking exemption from Native Law. This enabled me to delineate their educational and economic achievements, familiy ties, and most of the information most coveted by social historians.

Nobel Prize winner Olga Tokarczuk’s recent historical novel The Books of Jacob, which, like Norman Davies’s books on Poland, shifts the reader’s perspective to a latitude running from eastern Europe down to Istanbul in the 18th century. The West looks as different from that vantage as from southern Africa.

Most social sciences seek to see the future by discerning patterns. Engineers ask the question: “How does this work?” Historians have their own peculiarly valuable question: “How did this thing come to be?” It helps us to better understand the messy and contingent nature, not only of human society, but also the natural world.

Keeping up with the AHR.