John D. Wong is an associate professor at the University of Hong Kong. He lives in Hong Kong and has been a member since 2012. 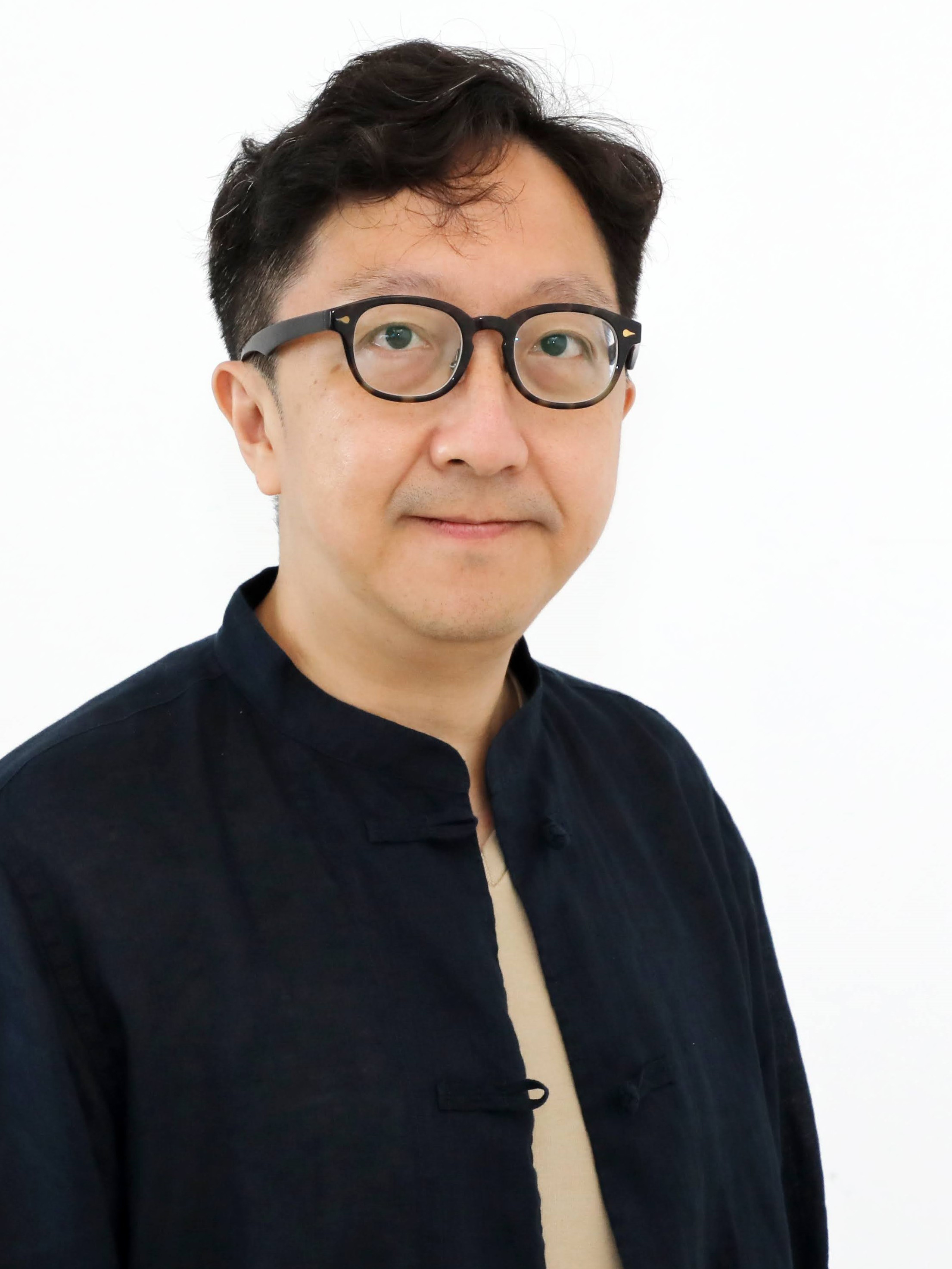 I did not follow an orthodox path to historical research. While I did not find history courses particularly interesting before college, I was fascinated by Chinese historical drama. That interest lay dormant as I pursued my first career in finance. In my 30s, I began to explore intellectually my identity as a Chinese American. I realized that my specific interests lie in the Pearl River Delta (now incarnated as the Greater Bay Area or the GBA), which has long served as an interface for China with the world. Not surprisingly, business archives resonate with my background and research interests. My overarching goal is to study the flow of people, goods, capital, and ideas through the GBA and to explore how such flow connected the region to the Chinese political center in the north as well as their maritime partners in the South Sea and beyond.

In addition to the resource-rich research infrastructure in Hong Kong, I benefit from the interdisciplinary and transnational conversations with my colleagues. I have been lucky, especially during COVID, to live and work in the city that happens to be the focus of my research.

I am finishing my book Hong Kong Takes Flight, which studies how commercial aviation took shape in Hong Kong as the city developed into a powerful economy. Rather than accepting air travel as an inevitability in the era of global mobility, I argue that Hong Kong’s development into a regional and global airline hub was not preordained. By underscoring the shifting process through which this hub emerged, Hong Kong Takes Flight aims to describe globalization and global networks in the making.

Although I was trained primarily as a historian of late imperial China, I have endeavored to situate my work in a global context. Studying the China trade in the context of early 19th-century global exchange, my first monograph, Global Trade in the Nineteenth Century: The House of Houqua and the Canton System, demonstrates how China trade partners sustained their economic exchange on a global scale long before Western imperialism ushered in the era of globalization in a Eurocentric modern world. My institutional affiliation and geographical location have shifted my focus downstream to Hong Kong and a century closer to the present. Yet, the underlying intellectual and thematic emphases have stayed the same.

The most exhilarating part of research is to piece together sources from different genres or origins. For my first book project, there was not much in common among American family papers, trade records of the British East India Company, Chinese family genealogies, and export paintings—except that they all facilitated the transnational China trade at early 19th-century Canton.

This would not come as a surprise: Kenneth Pomeranz’s The Great Divergence. Rarely does a book speak to audiences across different spectrums and produce such enduring impact.

Its dynamism as a field of unrelenting reinvention and disciplined argumentation, as well as the possibility and challenge to make our work relevant beyond academia.

It gives me a solid sense of discipline even as we explore our topics from very different perspectives and follow various methodologies.

There is no substitute for in-person social interactions. Yet, COVID has made us more creative. Online sessions have made the annual meeting more accessible for colleagues overseas.