Reconsidering Judas and the Black Messiah

Discussions of Black history have felt omnipresent in the past year. After the murders of George Floyd, Breonna Taylor, and others, explainers on the history of policing, Juneteenth, radical Black politics, and more proliferated in the news and on our social media feeds. This resurgence of interest in Black history extended to the silver screen, as films exploring Black politics in the mid-20th century dominated the 2021 Academy Awards campaign. 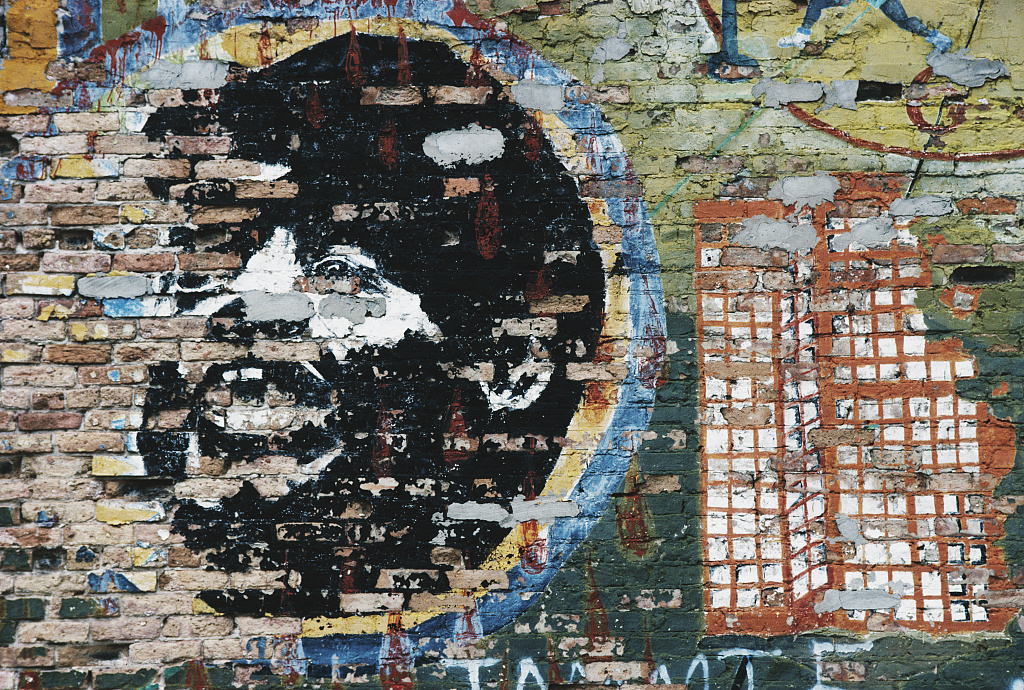 A mural depicting Fred Hampton, subject of the film Judas and the Black Messiah, photographed in Chicago in 1989. Camilo J. Vergara/Library of Congress, 2014648303

Among them was Shaka King’s Judas and the Black Messiah, which chronicles how FBI informant William O’Neal (played by LaKeith Stanfield) infiltrated the Illinois Black Panther Party, culminating in the December 1969 murders of party chair Fred Hampton (Daniel Kaluuya) and Mark Clark. In addition to consulting Hampton’s widow Akua Njeri and his son Fred Hampton Jr. during the production, the screenwriters drew on The Assassination of Fred Hampton, an account from civil rights attorney Jeffrey Haas, who represented the families of Hampton and Clark in ensuing litigation. Judas garnered praise immediately upon its February release, earning six Oscar nominations and two wins, including a Best Supporting Actor Award for Kaluuya. Yet the film’s reception was not entirely rapturous. There was a strain of ambivalence, if not outright criticism, in reviews, particularly when it came to the film’s relationship to history. Multiple critics returned to the same refrain as they debated the film’s merits: regardless of its flaws, Judas and the Black Messiah was not a history lesson, nor did it need to be one.

Compared to critics, it was not so simple for me, as a historian, to parse the filmmaking in Judas from what you might call its history making; that is, the historical narrative it presents. I watched Judas as a movie lover, a devoted Oscars follower, and a fan of the actors, but also as a student of history currently writing a dissertation. I recognized creators who, like me, were struggling to assemble a historical narrative, albeit one in a different medium than my own. Through such a lens, the flaws that critics identified appeared, to me, to be the familiar challenges of writing history.

The flaws that critics identified appeared, to me, to be the familiar challenges of writing history.

One critic, for instance, faulted Judas for lacking a sense of place, which, at its core, is a problem of context. The film opens with a sequence of stirring archival footage that moves at a breakneck pace from scenes of protests following the assassination of Martin Luther King Jr. to interviews with Black intellectuals H. Rap Brown and Angela Davis and, finally, to the work of Black Panther Party chapters across the country. This montage successfully situates the audience in the general intellectual firmament of the late 1960s, but it is less successful in grounding viewers in Chicago, where the story unfolds. The sequence leaves out developments specific to the Chicago Freedom Movement, the Daley political machine, and the particular abuses of the Chicago Police Department. To be sure, none of the footage included is irrelevant to the story in Judas. However, a focus on the national context ensures that those watching enter the milieu of the film with little to no grasp of the immediate Chicago context that gave rise to the local Panthers and to Hampton.

Historians know this problem well. What does our audience need to know to understand the significance of this story? How much is too much background? How do we best strike a balance between the national and local scales? King would have had to grapple with similar questions in the production of Judas, and the finished product reflects the difficulties we all face in answering them.

Similarly, I recognized a difficulty in nailing down the motivations of FBI informant O’Neal. Although he is the point-of-view character in Judas, O’Neal ultimately remains a cypher. Throughout the film, King incorporates footage from an interview O’Neal gave for the PBS documentary Eyes on the Prize II, ostensibly the moment when he explained his own reasons for participating in the infiltration of the Panthers. After splicing in scenes of Stanfield recreating the interview throughout the film, King concludes O’Neal’s narrative arc with footage of the real O’Neal responding to a question about his legacy: “I was part of the struggle.” The line leaves the audience baffled. Which struggle did he mean, exactly? Judas never offers satisfying answers to key questions about O’Neal, such as what reasons beyond coercion might have led him to collaborate with the FBI or how his experience as an informant changed his own politics.

Historical writing and historical filmmaking share this messiness, this imprecision.

Yet it was precisely that ambiguity and the challenge of deciphering a historical actor’s motivations that resonated with me as I watched Judas. Even when historical subjects leave some record of their interior lives, that record can raise as many questions as it answers. King struggled to understand O’Neal’s motivations just as I have with the actors in my own research; a reflection of the messiness of the past that all historians confront.

Historical writing and historical filmmaking share this messiness, this imprecision. Accepting the premise that Judas and films like it are “not history lessons and don’t need to be” creates a false distance between historical narratives in different media. There are undeniably tangible differences between film and writing, between narratives for academic and public consumption. Yet it is still worth considering films along the lines of Judas as works of history, if only because many more people will learn this story through Judas than through countless scholarly accounts. These creators share many of the challenges we face, and there is more common ground between historical filmmaking and historical writing than practitioners of either genre might assume. Just as filmmakers can learn from historians, history writers like myself ought to take these films seriously. In contrast to the claims of film critics, historians can learn from the flaws of historical films once we accept that they are, indeed, “history lessons.”

Nathalie Barton is PhD candidate in history at the University of Chicago.