In October 1962, a young US Navy officer named Martin Sherwin noticed unusual activity. “Although we were on the West Coast,” he recalled decades later, “a sense of being engaged in an international crisis permeated my squadron’s ranks. Extra munitions, and weapons we had never before stored, were delivered to our hangars . . . Marines in full battle gear were being flown east aboard military air transports. Something important was happening, and we were going to be part of it.” After witnessing that small part of the Cuban Missile Crisis, Sherwin went on to graduate school and a distinguished career as a historian of nuclear conflict. In Gambling with Armageddon, his new history of the crisis, he has now surveyed that dreadful episode with a perspective far above that of his younger self. 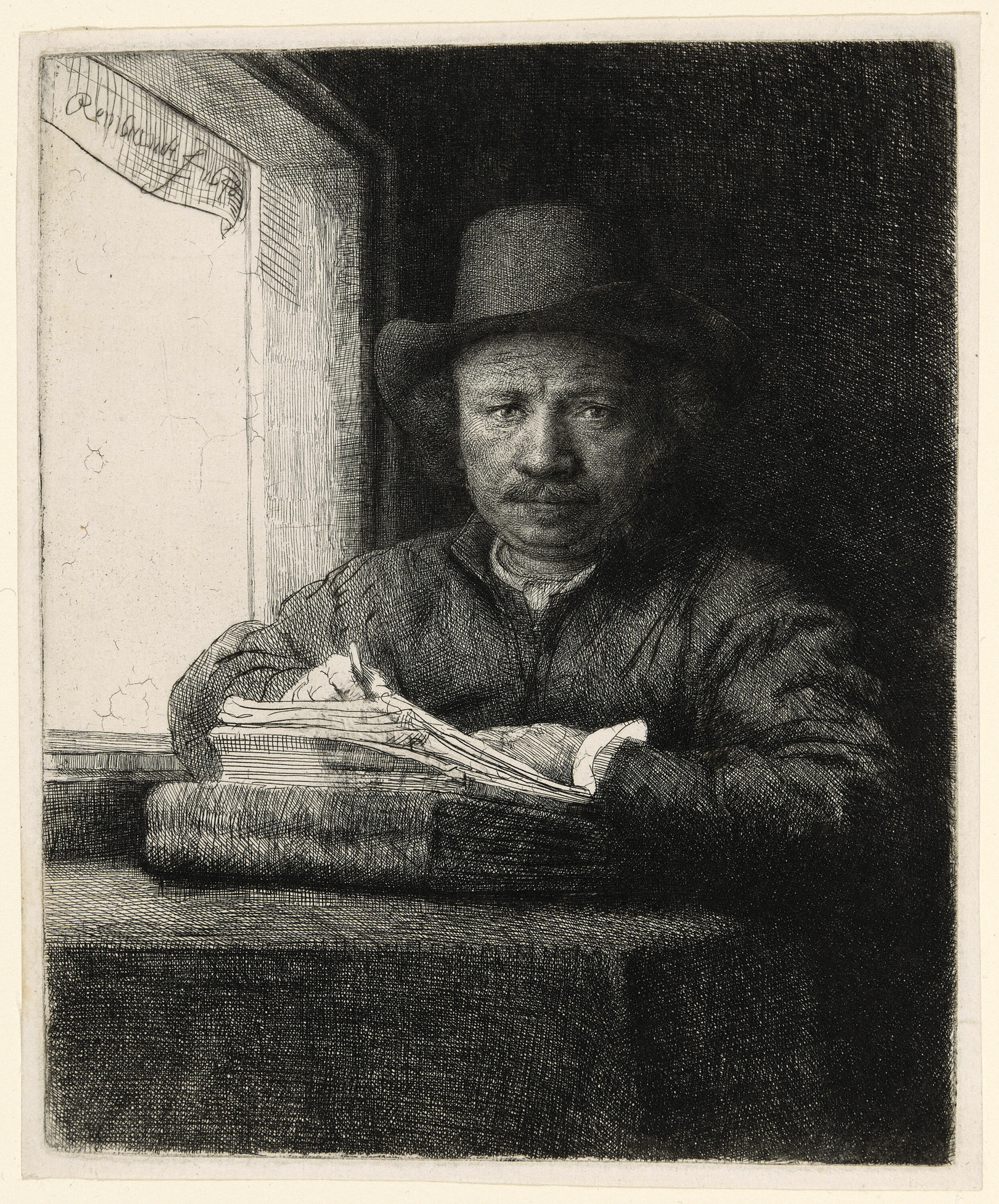 Sherwin follows a tradition dating back to at least Thucydides: studying history as a way to expand our understanding of our own experiences. This autobiographical tradition has served historians well, as both scholars and teachers. Our personal experiences—and those of our ancestors, biological or fictive—inspire our research, help us make sense of the past, and guide our students to questions that drive their curiosity and passion.

The most directly autobiographical historians are those who, like Sherwin, have lived through the events they narrate. Along with war veterans, there are great histories by former diplomats, activists in social movements, and journalists. Other historians write after sharing more universal experiences. In Mother Is a Verb, for example, Sarah Knott writes as both a mother and a historian to explore mothering across time and place. Every day that we live, we are participants in history as well as its chroniclers.

This autobiographical tradition has served historians well, as both scholars and teachers.

Much more commonly, historians ask questions about events they have not witnessed, but that are still connected to their own lives. I’ve written two books this way. One asked about why my hometown had a rapid transit system when so many cities do not, and the second asked why my university was demanding that I submit my oral history projects to an ethics process that seemed designed to review laboratory science. In both cases, key decisions had been made before my birth or during my early childhood, so I had been even less of a participant than Lieutenant Sherwin. But to the degree that I was trying to understand the circumstances that shaped my own life, I too was writing a kind of autobiography.

The pages of Perspectives on History are rich with these kinds of accounts. “Studying history was something I did to explain Big Questions,” wrote Lillian Guerra about growing up as a Cuban immigrant in Kansas, “starting with who I was and why so many other people wanted to dismiss my family and me on what I increasingly recognized were racial, cultural, linguistic, ethnic, and other grounds.” In 2013, Marian Barber described the motivations that brought historians to a seminar on decolonization. Most, she reported, “arrive at their topics the usual way—by reading a fascinating article or book, listening to a dynamic lecture, or viewing a compelling film.” But the group included historians who had grown up in or visited countries shaped by decolonization.

Other scholars are inspired by family histories. Jenny Tone-Pah-Hote began her book, Crafting an Indigenous Nation, with a recounting of her Kiowa genealogy, including the cradleboards, beadwork, and jewelry crafted by her grandparents. “The stories about my grandparents,” her preface explained, “the objects they made, and their lives during the early twentieth century eventually generated the questions that led to this book.” Of course, not all ancestors are so admirable. As Jill Wharton has related, Alice Echols’s book Shortfall contextualizes and tells the story of Echols’s grandfather and the fortune he skimmed from the financial institution he ran.

Connecting autobiography and history can also help us explain why the historical profession needs members with diverse backgrounds.

By explaining the personal origins of some of their questions, historians can better connect with their readers, publics, and students. At every level, from undergraduate to doctoral, I’ve worked with students who were relieved to learn that, while their classmates were welcome to choose topics that emerged from scholarly debates or encounters with primary sources, it was also fine to gain inspiration from their own lives. Even relatively young undergraduates or high school students have some experience of family and place, jobs and hobbies.

Connecting autobiography and history can also help us explain why the historical profession needs members with diverse backgrounds and perspectives. Consider, for example, Walter Prescott Webb, whose 1958 AHA presidential address described his writing as “an autobiography with scholarly trimmings.” Growing up in Texas gave him the passion to pursue that state’s history, but it led him to sympathize too much with his fellow Anglos, and to narrate their version of events. In subsequent decades, Mexican American scholars—notably Julian Samora, Joe Bernal, Albert Peña, and Rodolfo Acuña—exerted significant influence on narratives that were more inclusive and looked at the state’s past from a different angle. As Sol Gittleman has shown, opening the profession to scholars who were not white Protestant men allowed many such transformations in historical research and teaching.

Obviously, autobiography is only one door into the past, and we must not limit historians to topics that draw from their personal experiences. A history classroom should not resemble the Monty Python “Italian Lesson” sketch, in which the only students taking introductory Italian are native speakers of the language, except for Helmut, who is directed to the German class. All historians should strive to understand events from the perspectives of people different from themselves, and the best historians can tell stories in which the historical actors led lives radically different from the historians’ own. We must work to open historical research to people whose autobiographies are as varied as history itself. Any embrace of autobiography must be matched with an embrace of difference, so that we understand who we are in history. Historical curiosity, as Knott observes, “allows us to get free of ourselves. To doubt, and to reimagine.”