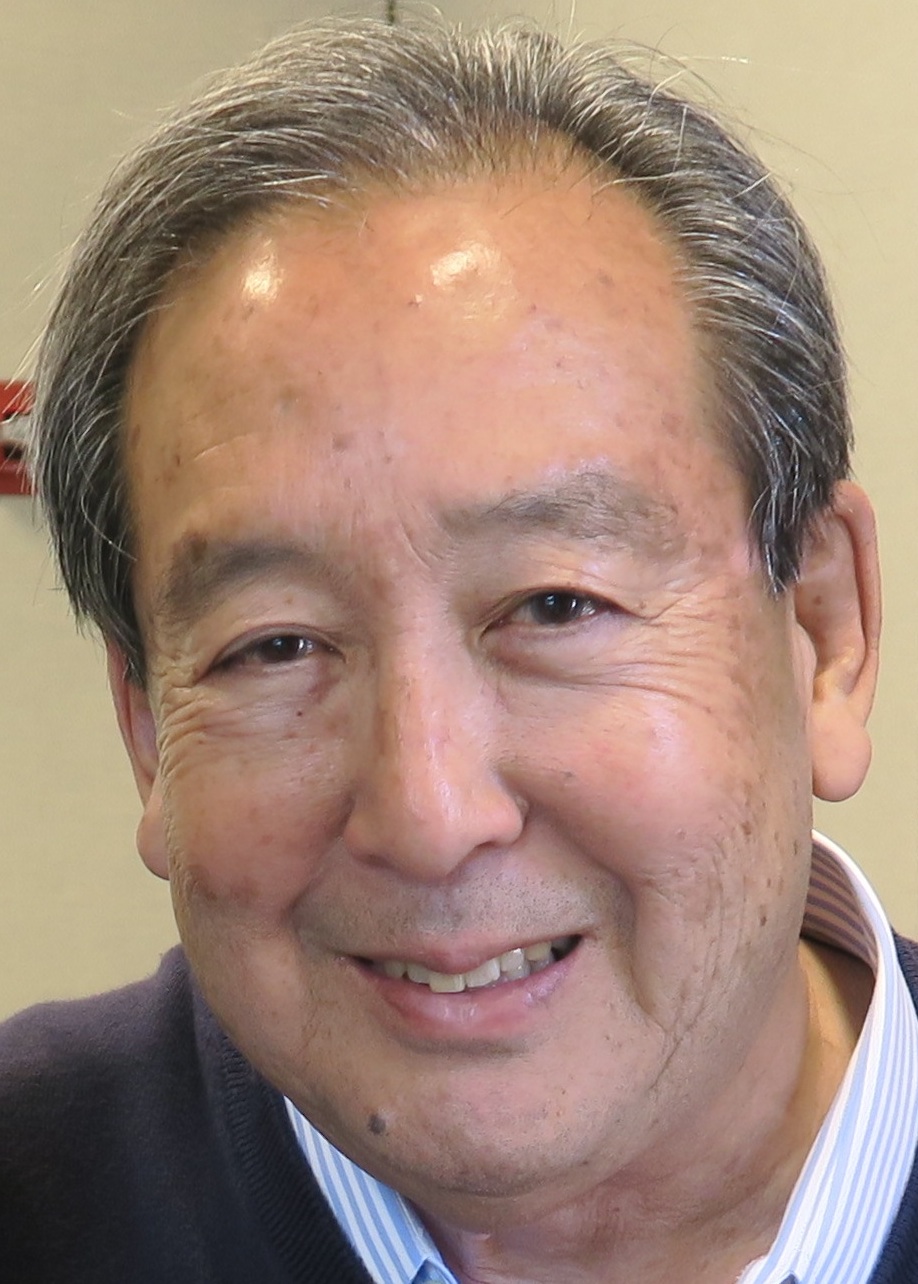 A Woodrow Wilson Fellowship led to graduate work at the University of Michigan, and a Ford Foundation-Social Science Research Council Foreign Area Fellowship funded two and a half years of dissertation research in Tokyo. I was lucky enough to land a job ABD at Hobart & William Smith Colleges in 1977. After I completed my doctoral dissertation in 1981, a postdoctoral fellowship took me to the Japan Institute at Harvard University, and while there I met the dean from Pomona College who urged me to apply for their position in Japanese history.

I have lived in Southern California since 1983, when I accepted a position at Pomona College, and I have had the pleasure of developing Pomona’s Asian Studies program, the oldest at the college level, and teaching bright students from all over the US, Asia, and Europe.

I currently have three research projects. I continue to read wartime Japanese diaries but now am focusing on entries written between August 1, 1945, and December 31, 1946, to recover diarists’ feelings (sadness, regret, guilt, etc.) after Japan surrendered. In 2009 the director of a major university press invited me to write a history of Japanese cuisine, and I started with the food situation in Japan during WWII and then turned to what I call the “Japanese Turn” in fine dining in the United States. I published Hawai’i Regional Cuisine: The Food Movement That Changed the Way Hawai’i Eats (Univ. of Hawaii Press, 2019) and “The ‘Japanese Turn’ in Fine Dining in the United States, 1980–2020” in Gastronomica: The Journal for Food Studies in summer 2020. My third project is a study of contemporary fine dining along the Pacific Rim, and I am tracking the new culinary localism that emerged as chefs turned away from French cuisine.

I began my career as an intellectual historian and wrote a doctoral dissertation on Itō Jinsai (1627–1705) and Ogyū Sorai (1666–1728), Confucian scholars who led the Ancient Learning Movement in early modern Japan. I translated and published the latter’s Sorai sensei tōmonsho as Master Sorai’s Responsals: An Annotated Translation of Sorai sensei tōmonsho (Univ. of Hawaii Press, 1995). In the 1990s I began searching for diaries kept by ordinary Japanese during World War II and collected over 200 diaries and nearly 50 postwar memoirs. I published my translations of eight diaries as Leaves from an Autumn of Emergencies: Selections from the Wartime Diaries of Ordinary Japanese (Univ. of Hawaii Press, 2005) and used my trove of diaries to write Daily Life in Wartime Japan, 1940–1945 (Univ. Press of Kansas, 2015). In 2009 I turned to food studies.

In 2019 I found a document that confirmed that Katsu Gotō, the founder of the oldest Japanese business in the Territory of Hawai’i, was lynched on October 29, 1889, for meeting with Japanese workers on the Overend Sugar Plantation in Honoka’a on the Big Island of Hawaii. After his death, my paternal grandfather, who immigrated from Hiroshima, Japan, became the owner of that store and continued Gotō’s work, advising and interpreting for Japanese plantation workers in Honoka’a.

I would like to recommend Nicholas Stargardt’s The German War: A Nation Under Arms, 1939–1945; Julius Scott’s The Common Wind: Afro-American Currents in the Age of the Haitian Revolution; and Amy Stanley’s Stranger in the Shogun’s City: A Japanese Woman and Her World.

It has allowed me to do research on a variety of topics using different approaches.

The AHA is my professional guild, and the annual meeting allows me to meet old friends and former students and introduces me to the latest historical research and newest publications.

When I was a member of the AHA’s Committee on Minority Historians, I discovered a photograph of Boyd C. Shafer, my undergraduate adviser, on the walls of the AHA’s headquarters on A Street SE in Washington, DC. He was executive director of the AHA from 1953 to 1962.