Luca de Caprariis is a professor at John Cabot University. He lives in Rome, Italy, and has been a member since 2000. 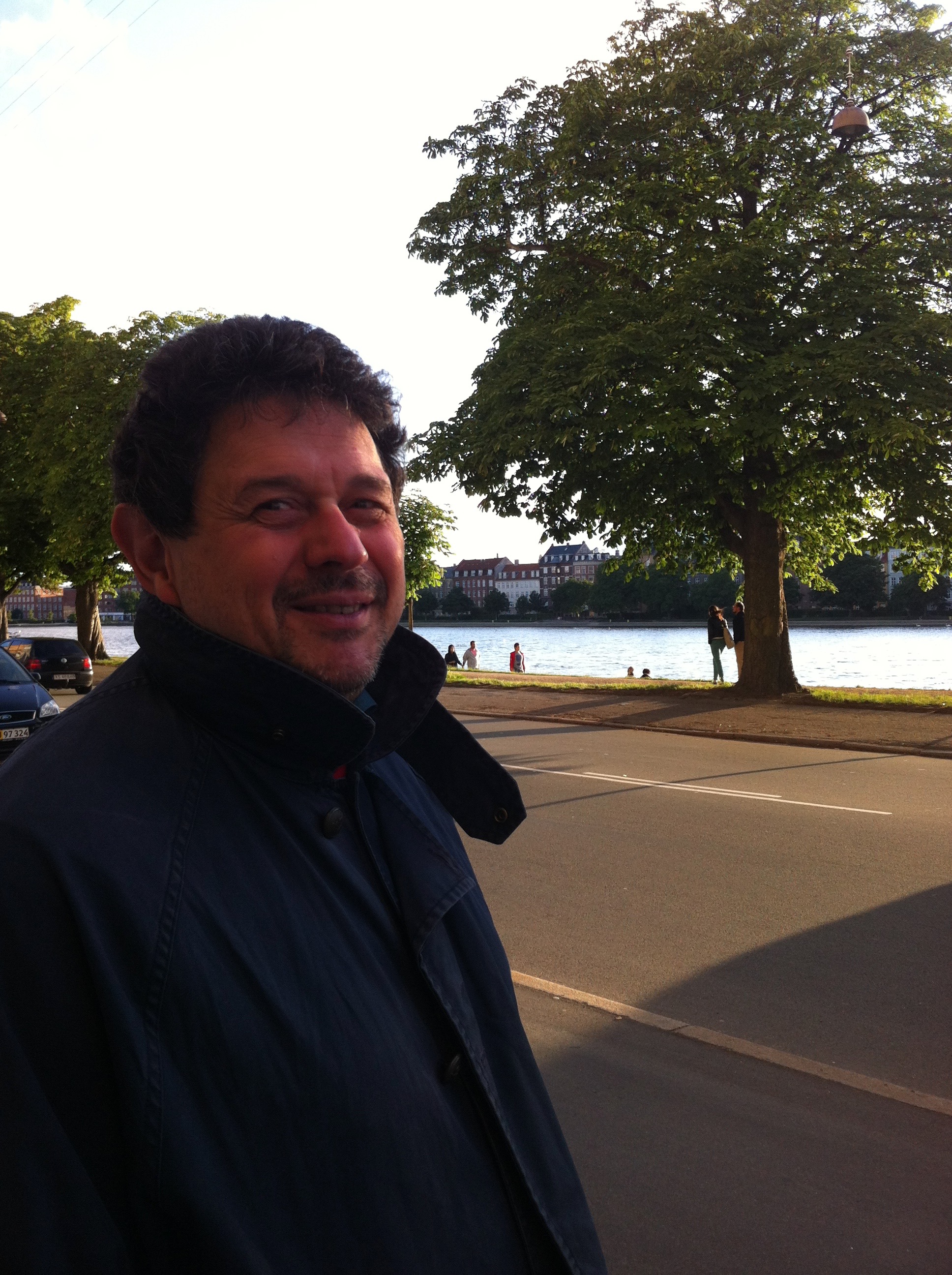 I received a Fulbright scholarship after completing my laurea in history in Rome, which allowed me to pursue a PhD at the University of Wisconsin-Madison. I was somewhat hesitant about remaining, or not, in the US after defending my dissertation; subsequently, the UW history department gave me the opportunity to teach as an instructor for two semesters in Madison. Later, John Cabot University, a US university in Rome, offered me a tenured position, which solidified my decision to return to Europe.

Rome is at the same time beautiful and difficult; it is not easy for me to judge, as I was born and have lived in Rome for quite a good part of my my life (with the exception of my graduate school years in Wisconsin). At John Cabot University, I have found a sound balance between the US university model and the Italian way of life.

A brief history of the fascist regime.

Yes. To put it briefly, mostly thanks to a colleague in my department, I think I have developed a better sense of the “wider world,” or, to be more precise, of the interaction between Europe and the wider world.

A report by Dino Grandi, in the early 1920s a junior fascist diplomat, describing the building of Ankara in Kemal’s Turkey. I think it gives a perfect sense of what was the “fascist” view of the world in the early 1920s, with its rejection of liberal and conservative axioms, and of what would become the search for a “revolutionary” reconstruction of the international system.

I would like to offer two book recommendations. The first is Alla ricerca dell’Italia Liberale (Seaching for Liberal Italy) by Alberto Aquarone, a collection of essays by one of the most brilliant Italian historians of the postwar generation, which re-evaluates the experience of the liberal constitutional monarchy, which had been somewhat distorted by the post-WWII dominating Marxist and Catholic political and historiographical traditions. The second is Stanley Payne’s Civil War in Europe, 1905–1949, which provides a brilliant synthesis of the half century of upheavals and wars that changed the face of the European continent, a rare example of masterly command of a wide body of scholarship and penetrating historical judgment.

Its crucial contribution to critically understanding the present. In the end, history is a process of growth, an endless series of present moments that depend ultimately on our personal answers to the ever-changing challenge of reality. It depends on us.

To keep in touch with the problems and debates that absorb US historical scholarship.

More than anectodes—I would like to remember great dinners with cherished colleagues and friends, the ones at Pike Place Fish Market in Seattle, for instance.