Donald L. Fixico is a Regents’ and Distinguished Foundation Professor of History at Arizona State University. He lives in Mesa, Arizona, and has been a member since 2002. 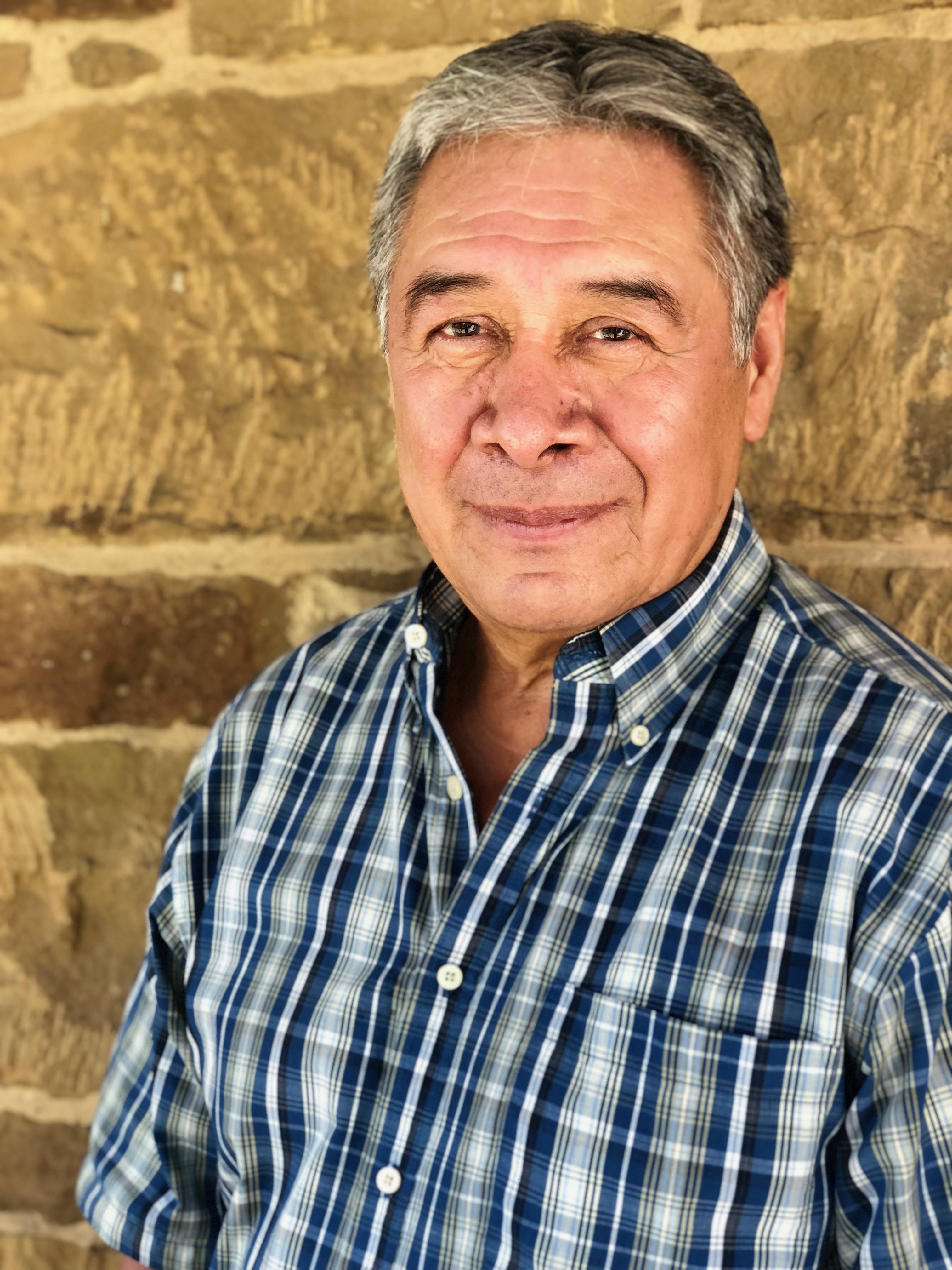 Fifteen books ago with stubborn determination, I was told more than once that I had problems writing. I was raised in the Muskogee Creek and Seminole culture where English was not always the first language. As a young Native scholar in the 1980s, I felt that I had to prove that an American Indian could write Indian history.

I love the climate in the Southwest, although it is 111 degrees today. Arizona State University is very supportive of Native students, scholars of color, and my work. ASU has an international reputation in American Indian history and the West for over half of a century.

This summer I completed a 12-chapter book manuscript on Indian Territory and Manifest Destiny, so I am resting for a bit since I am too close to it. I will begin revising a book manuscript on Red Power and the Rise of the American Indian Movement. Then, I will return to revising the Indian Territory book, which is full of stories about outlaws, the Civil War, cattle drives, oil, land runs, Indian schools, and Oklahoma statehood in 1907.

I have developed research interests in race relations due to the racial climate since the 1960s as well as traditional knowledge about the natural world. Having also been a visiting professor and lived in two different countries and lectured in several other countries I have learned about Indigenous–mainstream relations and compared them to US–Indian relations.

It was not the best memory; I was researching at the St. Augustine Historical Society and found my oldest Seminole ancestor on a prisoner of war list in 1841 who was going to be sent with his band on the Trail of Tears to the Indian Territory. He had fought against the US in the Second Seminole War, 1835–42, in Florida.

One of my former colleagues when I was at the University of Wisconsin–Milwaukee, Reginald Horsman, wrote Race and Manifest Destiny, that really explains the driving force of westward expansion.

You get to read, research, and learn, plus develop friendships. Because of the history discipline, I know at least one person in all 50 states and have friends in several foreign countries. One of my professors when I was a naive graduate student many, many years ago, told me: “Mr. Fixico, you have got to get out and see the world.” Born and raised in Oklahoma, I thought I would likely never leave Oklahoma.

You get to see old friends at the annual meetings, sometimes that you have not seen in years, and meeting new people.

It is not really about a meeting, but in the early 1990s I published a short article in the AHA’s Perspectives on History magazine about college teaching and the professionalism of history for graduate students. I had developed a course on this, and this was before email. The editor of Perspectives had me add to the article that I would be glad to send copies of my syllabus. I kept a pile of the syllabus and cover letters on my desk because I kept getting requests for the syllabus. The course was a boot camp for succeeding in the history profession.