I recently described a few wealthy enclaves adjacent to the Staten Island Greenbelt, subsidized by the city’s Special Natural Area District zoning codes. Last week, while looking through the Staten Island Museum archives, I stumbled across a telling counter-example that helps clarify the troubling nature of these exclusive environmental subsidies.

The museum’s rich collection on the historic Sandy Ground settlement—just a few miles south of the Staten Island Greenbelt—suggests that this surviving African American community was not factored into the broad array of environmental policies designed to preserve central and southern Staten Island in the 1970s and 1980s. While city and state parks fortified “biodiverse” landscapes elsewhere in the borough, a local movement to preserve a “Sandy Ground Cultural Park” would go unfulfilled as sprawling split-level subdivisions flooded the landscape.

Sandy Ground is one of the nation’s oldest surviving communities founded by freed African Americans, established by a cadre of black oystermen from Snow Hill, Maryland, in the 1830s. Many of these oystermen had regularly travelled to New York Harbor, selling their shellfish in Manhattan markets, then harvesting Staten Island oyster seed upon their return. Following a wave of repressive laws passed by white Marylanders in the 1820s, many of these Chesapeake oystermen packed their boats and moved northward, settling on a sandy hummock half way between Arthur Kill and Raritan Bay where land was relatively cheap.

Sandy Ground reached its height of population and power during the late 19th century when over 150 African American families called the hamlet their home. Buoyed by a booming oyster industry, residents owned homes, property, boats, and businesses. Farmers worked what had been considered “useless” land into impressive hauls of eggplants, asparagus, sweet potatoes, and strawberries. 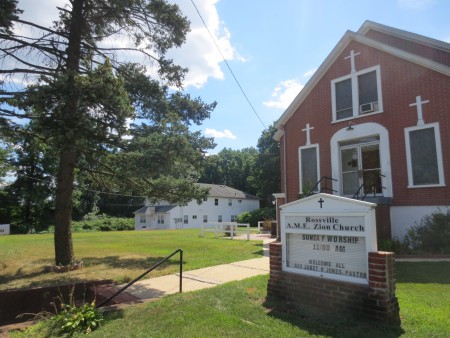 The Rossville AME Zion Church, built in 1897. This congregation was formed in Sandy Ground in 1850. Today, the church is led by Reverend Janet H. Jones. (Credit: Patrick Nugent, 2015)

The community was also home to doctors, dentists, police officers, postmen, midwives, and florists. Esther Purnell and Julia Hurd ran an integrated private school for more than six decades. Captain John Jackson operated the Lewis Columbia ferry between Rossville and New York. With their own private school and two churches, an 1860 census showed 60% of the community to be literate—an unusually high proportion for any community at the time. According to local historian J. A. Moody, the community was a center of “black social, cultural, and economic life not only on Staten Island, but for the entire Tri-State Area.” The AME Zion Church, for example, hosted a yearly revival, drawing religious affiliates from as far south as Virginia, and as far north as Connecticut. Every July 5, the town hosted a parade celebrating New York state’s emancipation day.

A gradual migration of Sandy Ground families began in 1916 as the Board of Health, due to an outbreak of typhoid, condemned oyster beds across New York Harbor. A 1963 brush fire damaged scores of Sandy Ground homes and added to the exodus. Nevertheless, many residents remained in the local farm and flower industries, or commuted to and from various jobs further north in the city. By the mid-1970s, about 25 families remained. Joseph Bishop’s blacksmith shop still billowed smoke. The AME Church continued to host an annual barbecue. Friends and family regularly visited century-old gravestones. 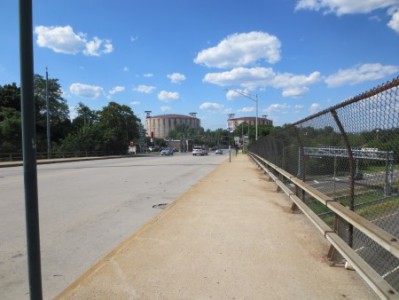 The West Shore Expressway and Liquid Nitrogen Gas (LNG) tanks, built by Distrigas in 1970. A 1973 explosion in one of the tanks killed 40 workers, leading to a ban on the construction of LNG tanks in the state. (Credit: Patrick Nugent, 2015)

Much like Greenbelt activists, Sandy Ground residents were alarmed by what they called “residential and industrial sprawl” spreading southward from the Verrazano Bridge. They were disturbed by the two highways built between their community and the waterfront. They were skeptical of the oil and gas facilities constructed at the end of Bloomingdale Road. Most of all, they were concerned with the 50-unit housing developments being planned adjacent to their properties. Local residents warned that these new subdivisions, reliant on private sewage systems, were going to discharge 150,000 gallons of daily effluent into the local watershed.

They also noted that sprawl was intensifying racial tensions in southern Staten Island. During this time, a group of teenagers had desecrated the AME Zion cemetery, pushing over and smashing several gravestones. In 1979, a Sandy Ground fundraising flyer described the community as one in peril, both environmentally and socially. Sandy Ground, the flyer read, was “a tiny hamlet that lays between two major highways with several Liquid Nitrogen Gas tanks at the end of its main road, and a large white community growing around it.”

Local activists petitioned the Department of City Planning and State Parks Commission to create a “Sandy Ground Cultural Park” that would protect both “a large, continuous band of open area” and “a rich historical and cultural heritage.” According to their proposal, the cultural park would not only preserve the “natural corridor” that Sandy Ground watermen traversed daily to their docks, but also help safeguard the polluted-yet-persisting oyster shoals along the coast line. 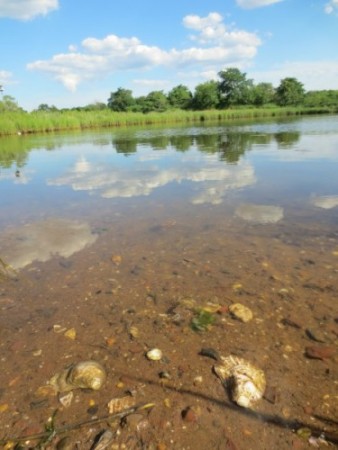 Oyster shells in a tidal pool just off Lemon Creek speak to the rich environmental history of Raritan Bay as well as its environmental potential moving forward (Credit: Patrick Nugent, 2015)

Although Sandy Ground was given landmark status as a state and national historic site in 1974 and 1982, respectively, those designations would not restrict private development. The idea of a larger, more protective cultural park was never written into the South Richmond Special District.

City planners concluded that while Sandy Ground was historically significant, it was not suitable for park preservation per se. Parkland designations under the South Richmond Special District “are made on the basis of physical quality or environmental interest” as opposed to “social cultural history,” explained New York City’s landmark commissioner in 1978.

Today, Sandy Ground’s church, a handful of significant structures, and deep familial connections endure. But the rural landscape that once provided sustenance and self-sufficiency to the Sandy Ground community is gone.

Residential sprawl, along with numerous ecological preserves in the surrounding area, have replaced this once productive, rural landscape. Whether Clay Pits Pond State Preserve, Bloomingdale Park, or the Greenbelt, these parklands didn’t so much preserve southern Staten Island’s heritage as help develop it into a homogenous, and relatively expensive, residential suburb.

The rise and fall of Sandy Ground Cultural Park shines a critical light on the biases of modern environmentalism. Sandy Ground activists proposed a radical approach to preserving the “ecology” and “roots” of city parklands. They wondered whether environmental preserves might set aside space for affordable housing and food production. They imagined ecological zoning codes that would protect and promote social diversity, as well as biodiversity. 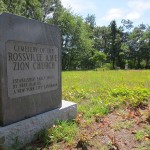 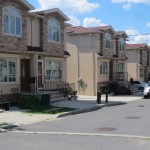 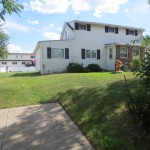 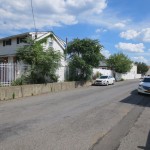 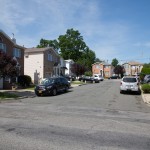 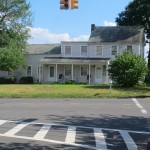 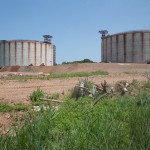 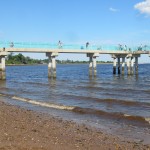 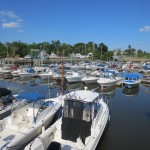 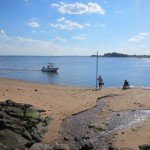 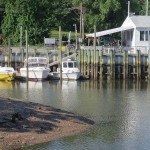