Frank (Francis) Daniel McCann is a professor of history emeritus at the University of New Hampshire. He lives in Durham, New Hampshire, and has been a member, off and on, since 1960 or 1961. 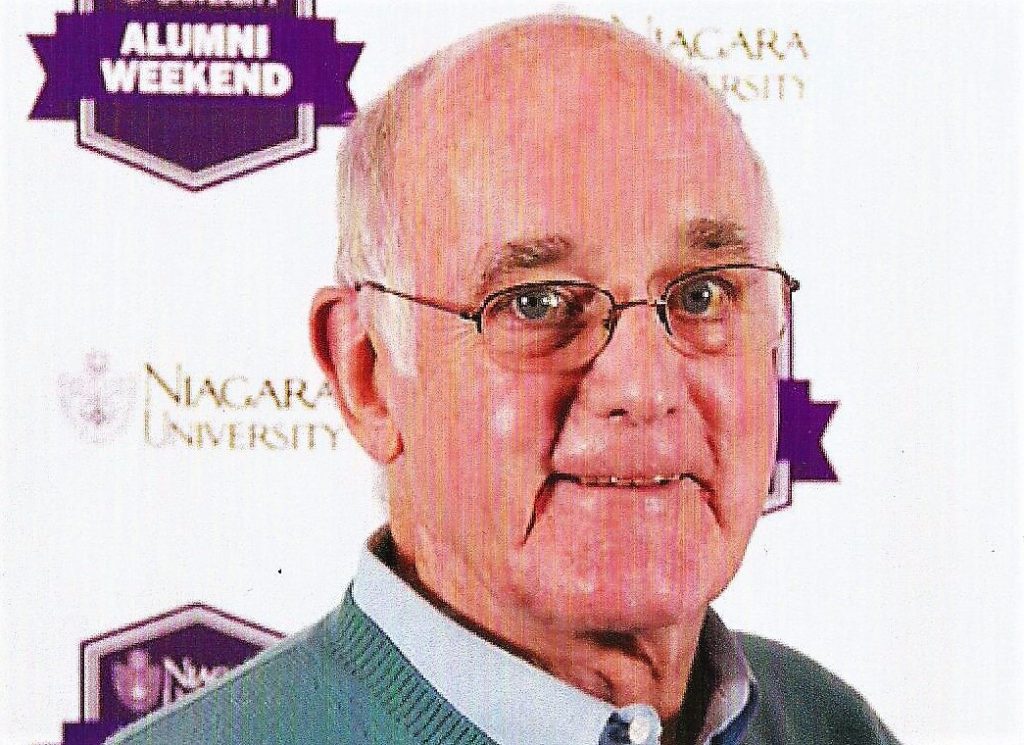 Frank Daniel McCann is a professor of history emeritus at the University of New Hampshire.

Describe your career path. What led you to where you are today? As a senior ROTC cadet I taught a section of American military history which confirmed my desire for graduate studies. Initially I was interested in Panama, then Mexico, and finally Brazil. Much of my research focused on the 20th century, especially the era of Getúlio Vargas. Army service led me to the Brazilian military and a desire to understand the military regime of 1964–85. As a teacher of history I started at the University of Wisconsin-River Falls, then I was called to active duty at the United States Military Academy at West Point, followed by a postdoctoral fellowship at Princeton working on the Wilson Papers, thence to the University of New Hampshire. Over the decades I taught at four Brazilian universities, at New York University, and at the University of New Mexico as a visiting professor. I had the good luck of four Fulbrights for work in Brazil as well as some other fellowships.

What do you like the most about where you live and work? The New Hampshire department is quite collegial and supportive. New Hampshire has often been a bit odd politically and lukewarm about public higher education, but it has beautiful geography and is about six hours to New York to the south and Montreal to the north.

What projects are you currently working on? I recently completed a study of the Brazilian armed forces and articles about Brazilian-American relations and military support for dictatorship in 1937. Each of these has been published in Brazil. I am nearing completion of a book entitled Negotiating Alliance: The United States and Brazil which Palgrave Macmillan is publishing.

Have your interests evolved since graduation? If so, how? In graduate school at Indiana one of my fields was in western US with emphasis on native peoples. Clearly I got deflected elsewhere. At one point UNH needed to have a course on native people and I was the only one with any background. So for 30 years I gave a course entitled Native Peoples of the Americas. This provided an excuse to visit reservations all over the US and archeological sites from Mexico and Brazil to Peru and Chile. My research on the Brazilian army led to visits to military posts all over Brazil, most notably units on its borders in Amazonia.

What’s the most fascinating thing you’ve ever found at the archives or while doing research? I have found many interesting things, but probably the single most interesting document was one by the Brazilian foreign minister as preparation for President Vargas to meet FDR at Natal in January 1943 that set out Brazil’s aims in World War II. Those aims became an outline of Brazil’s foreign policy objectives for the next decades.

What do you value most about the history discipline? At base it is the study of everything and its only limits are our imaginations. It has given me opportunities to see a lot of the world.

Why is membership in the AHA important to you? Membership is a constant reminder not to get completely buried in our own specialties.