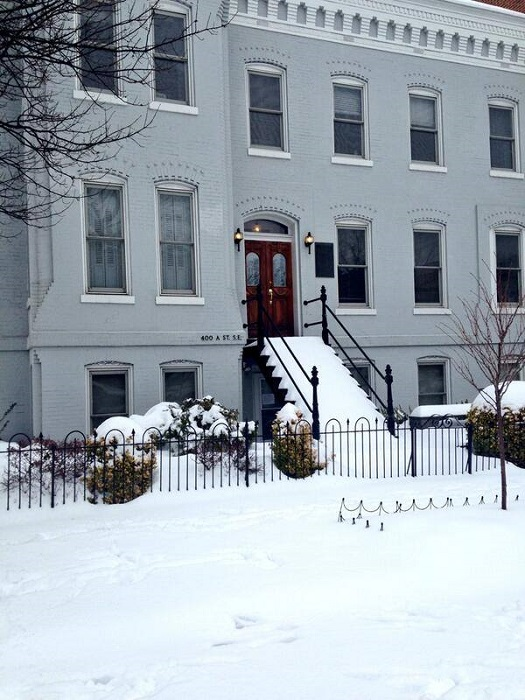 What place should the history of homophobia and transphobia command in our teaching and writing? The question can provoke the response “Why must you bring that up? That’s all in the past,” just as when discussions of topics like slavery turn on emphasizing relative progress. It might come as a surprise that even within the LGBTQ community, some prefer to focus on the path of progress and the future; harping on oppression alienates potential allies, they say, and anyway, things are improving, especially among the young.

It does, indeed, feel like a sea change. But there is also an accompanying amnesia. I’ll offer two recent teaching anecdotes. For an LGBTQ history course, I cooked up a research assignment to complement a lesson about the migration of LGBTQ people to cities, especially after World War II. Students pored over newspapers from a particular city, looking for news of police crackdowns, local color stories about queer neighborhoods, even classified ads, then wrote diary entries as if they were contemplating a move from a small town themselves. In their diaries, some decided to stay put, writing that their parents had always accepted them and even knew they were queer before they did. Cities were places where gay men and lesbians could live a more exciting life, but true community could be attained in one’s hometown.

In a seminar on contemporary US history, traditional-age students who leaned liberal venerated Bill Clinton and laid their political beliefs (including support for marriage equality) to his influence. They were shocked to read that he signed the Defense of Marriage Act and formulated “Don’t ask, don’t tell” after campaigning on promises to end the ban on lesbians and gay men serving in the military. (The ban on trans people was never on the table in the Clinton years.) Another surprise was just how often, within recent memory, mainstream news outlets framed Jerry Falwell’s pronouncement that HIV/AIDS was “God’s punishment for homosexuals” as a reasonable point of view. Perhaps the biggest surprise of all was that advances of the 1970s had been rolled back, most famously in Dade County, Florida, where activists campaigned to repeal a nondiscrimination ordinance by stoking fears of gay “recruitment” of youth.

I know historians in many fields hear “Why must you bring that up?” when they broach subjects with rough parallels to homophobia and transphobia—not simply prejudice, but discrimination actively sanctioned by law and custom alike. One lesson of recent LGBTQ history is that things can improve for a great many. But if my teaching experiences are any indication, lacking knowledge of how bad things were (and still can be) makes it difficult to evaluate the improvements at all. It’s not about exalting victimhood at the expense of agency; rather, recent LGBTQ history, by demonstrating that progress is delicate indeed, can instill a sense of humility about social change, as well as our place in it.

Tags: From the Editor LGBTQ History