In the wake of the election of Donald Trump to the presidency, many queer people are fearful about losing the gains made in recent years in LGBT civil rights. Following the xenophobic and racist rhetoric emerging from his campaign, queer people of color, some of whom are undocumented or Muslim, are scared for what the future brings. At times like this, the work of queer historians is important in ensuring that the queer past is not erased altogether. We gather together once again at the AHA annual meeting to engage in that process with research-based panels, professional development panels, and camaraderie. 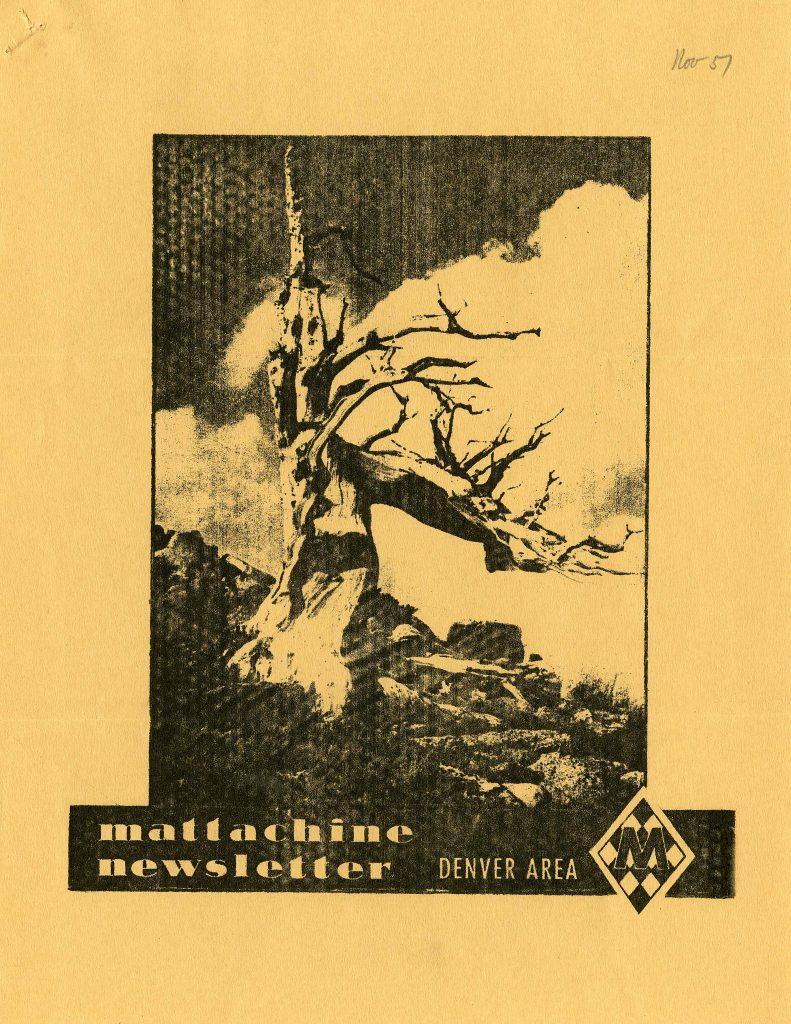 As in past years, the Committee on Lesbian, Gay, Bisexual, and Transgender History (CLGBTH) has lined up a full slate of sessions at this year’s annual meeting in Denver. First, we kick off the meeting with a professional development session on Thursday featuring the experiences of queer scholars on the job market, both those who do and do not do research in queer history. We hope this session may prove useful to graduate students attending the annual meeting for the first time and those who are newly on the job market. Panelists will discuss the ways that they frame their research, how open they are about their sexual orientation and gender identity during the application and interview process, and the kinds of job openings where scholars of queer history have met with success in recent years. We are also pleased that we were able to organize a tour as part of the Local Arrangements Committee’s array of offerings: a presentation of Colorado’s LGBT History Archives with Denver Public Library archivist Jim Kroll on Saturday afternoon.

Bookending the conference on Thursday and Sunday, we’re delighted to present two roundtable sessions on incorporating queer history into Latin American and US history survey classes. We hope to reach a broad audience of AHA attendees who seek resources and strategies for introducing survey students to elements of LGBT history. The Conference on Latin American History and the AHA Teaching Division are co-sponsoring these sessions. The CLGBTH will also cosponsor a session on the recent innovations to the California FAIR Act, including the incorporation of queer history in the K–12 curriculum. These sessions all highlight the ways that queer history can be taught from kindergarten through the early college years, and we hope will be helpful to nonspecialists who are looking for relatively easy ways to update and foster inclusivity in their own teaching.

Friday’s sessions are dedicated to the life and work of queer Latino historian Horacio N. Roque Ramírez who died shortly before last year’s AHA meeting. Ramírez, who taught for many years at the University of California, Santa Barbara, in the Chican@ Studies Department, was an oral historian of queer Chicano and Latino men. Three sessions, jointly sponsored by the Oral History Association, explore his impact on the fields of Latinx, queer, and oral history. Also on Friday, the CLGBTH will hold its members’ meeting from 12:30 to 1:30 p.m. and will co-host a reception with the newly constituted Committee on LGBTQ Status in the Profession, a committee borne out of the AHA Task Force on LGBTQ Issues. All are welcome for the members’ meeting and the reception, at which we will award prizes for best book and best undergraduate paper in queer history over the prior two years.

On Saturday we take up the AHA’s theme of “historical scale” with four panels in a subtheme called “Queering Historical Scale.” Papers explore queer history in rural America; metanarratives of queer history in modern Germany; and histories of sex work and sexual commerce in the United States and Italy. A fourth panel addresses histories of femininity and lesbian identity in the United States, beginning in the interwar period. All four complicate the ways that queer history has been framed around certain temporal, geographical, and gendered assumptions.

I would also like to highlight the birth of the aforementioned Committee on LGBTQ Status in the Profession, a new and permanent standing committee within the American Historical Association that we, an affiliate society of the AHA, anticipate working alongside in the years to come. As part of its mandate to attend to issues affecting queer historians within the profession, the committee is sponsoring a session on Friday from 3:30 to 5:00 p.m. on the role of historians in a time of backlash. Given the anti-queer and anti-trans rhetoric that animated many Republican campaigns throughout the country, as well as the widespread and reasonable fear inspired by the election of Donald Trump, this panel could not be more timely. We encourage CLGBTH members and supporters to attend this important session.

Because the CLGBTH is sponsoring a panel in nearly every session mentioned above, those interested in queer history can attend a mini conference-within-a-conference that encourages collegiality and networking among likeminded colleagues. We look forward to seeing you in Denver! 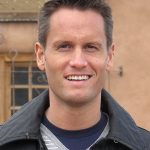 Nicholas L. Syrett is associate professor and chair of the history department at University of Northern Colorado. He’s also the co-chair of the Committee on LGBT History.