AHA Today , From the Professional Division

Protecting Academic Freedom in the Classroom

The Case of the Mountain View High School History Teacher

On November 11, the local press in the San Francisco Bay Area reported that a history teacher at Mountain View High School had been suspended for drawing parallels between President-elect Donald Trump and Adolf Hitler in his lesson plan. Longtime teacher Frank Navarro was placed on paid leave apparently following an alleged complaint from a parent about this analogy. We were pleased to see that he was quickly reinstated, and note that the superintendent of schools in Mountain View has stated in a letter to concerned correspondents that the action related to a confidential personnel matter and “I can state that—despite what the headlines say—the teacher’s paid leave was not for teaching a lesson comparing Trump to Hitler.” 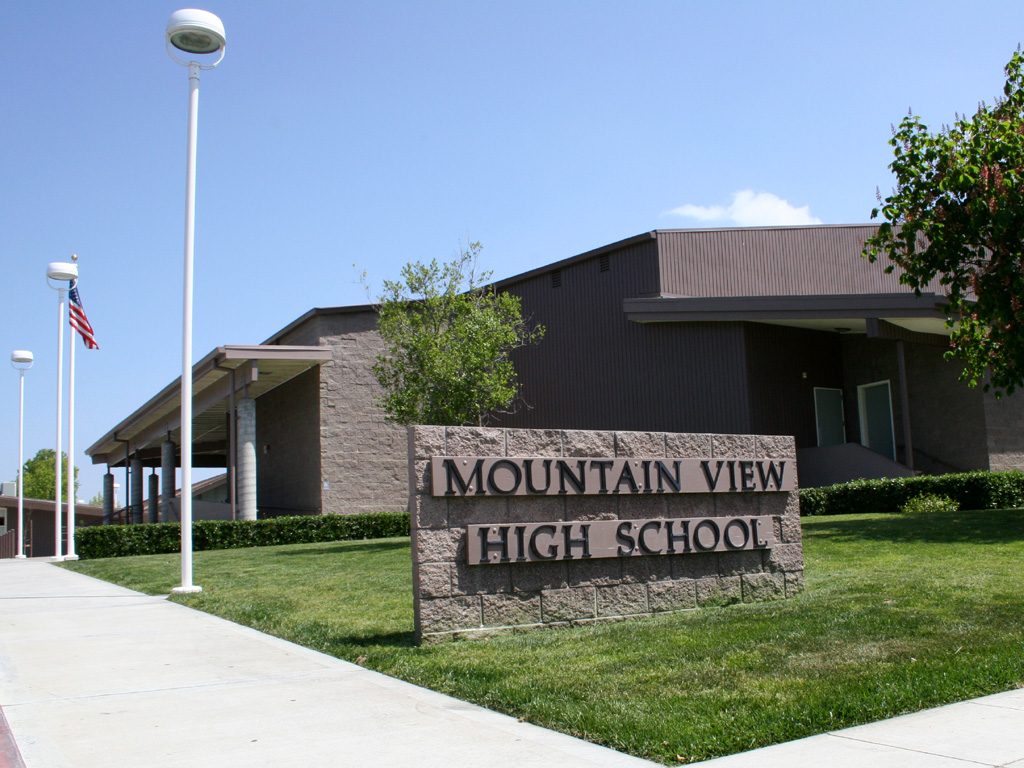 Much here is murky at best. The superintendent’s public statement that the suspension was related to “a series of concerns over numerous weeks before the election” is vague, and suspicions seem to remain as to whether the lesson in question or other political issues played a role. The AHA has waited to issue a statement largely because we were trying to find out what actually happened. We are reluctant to act on the basis of a single newspaper report which, at first, was all that was available.

That said, it is impossible to verify the superintendent’s claim, and Frank Navarro maintains that the problem derives from his lesson three weeks before the election, when he compared Trump’s positions and statements to Hitler’s rise between 1930 and 1933. “Adolf Hitler said he’d make Germany great again. Donald Trump said he’s going to make America great again,” Navarro said. “Hitler focused on the Jews as the great peril of Germany, and Trump focused on the Muslims and talk about a registry and keeping Muslims out of the country.”

The AHA cannot determine the facts here. Maybe Navarro was suspended because of the content of his lesson; maybe not. But the incident reminds us of the imperative of vigilance regarding academic freedom for teachers of history and the latitude that teachers must have to use their historical expertise in the classroom. Navarro has considerable knowledge of Holocaust history. In 1997 he was awarded a Mandel Fellowship from the US Holocaust Memorial Museum to create a Holocaust resource center, and has also studied at the International Center for the Study of the Holocaust in Jerusalem.

As the leading organization for professional historians in the United States, the American Historical Association champions Mr. Navarro’s right, and that of all historians and educators, to pose questions that emerge from considerable historical expertise. Academic freedom has always been at the core of what we do, and the freedom to advance unpopular, controversial, or dissenting opinions and ideas has, for hundreds of years, been critical to the advancement of knowledge.

Since last month’s presidential election, many people have wondered about the future of academic freedom given President-elect Trump’s public statements and the comments of some of his supporters regarding education and history. The increase in hate speech and symbols of hate—including swastikas—at schools and other public places has taken license from a political and media discourse that derides values of civility, diversity, and inclusion as mere “political correctness.” We must now be wary of the tables turning, of these same individuals defining politically acceptable pedagogy as limited to the boundaries of a world defined more by exclusion than inclusion.

If, as the news reports suggest, Mr. Navarro was suspended because he offered a politically incorrect analogy in his classroom, the AHA would find the school’s stand problematic. But since our commitment to academic freedom is matched by our commitment to evidence we must acknowledge the uncertainties enveloping the events. We do know that Navarro has said that due to the events of the past few weeks, he will retire in June, several years earlier than he had planned. The students at Mountain View High School will lose an experienced and dedicated history teacher.

We urge all AHA members and others committed to high-quality education to ask questions when something like this happens. Be fair, but be vigilant. Administrators have difficult jobs, and must be sensitive to legitimate complaints by parents regarding inappropriate classroom behavior by teachers, or about competence and qualifications. But they must also remember that academic freedom remains one of the backbones of the American education system, and defending it is part of an educational institution’s obligation to its students and their communities.