Nicole M. Guidotti-Hernández is chair of the Department of Mexican American and Latina/o Studies and associate professor of American Studies at the University of Texas at Austin. She lives in Austin, Texas, and has been a member of the AHA since 2010. 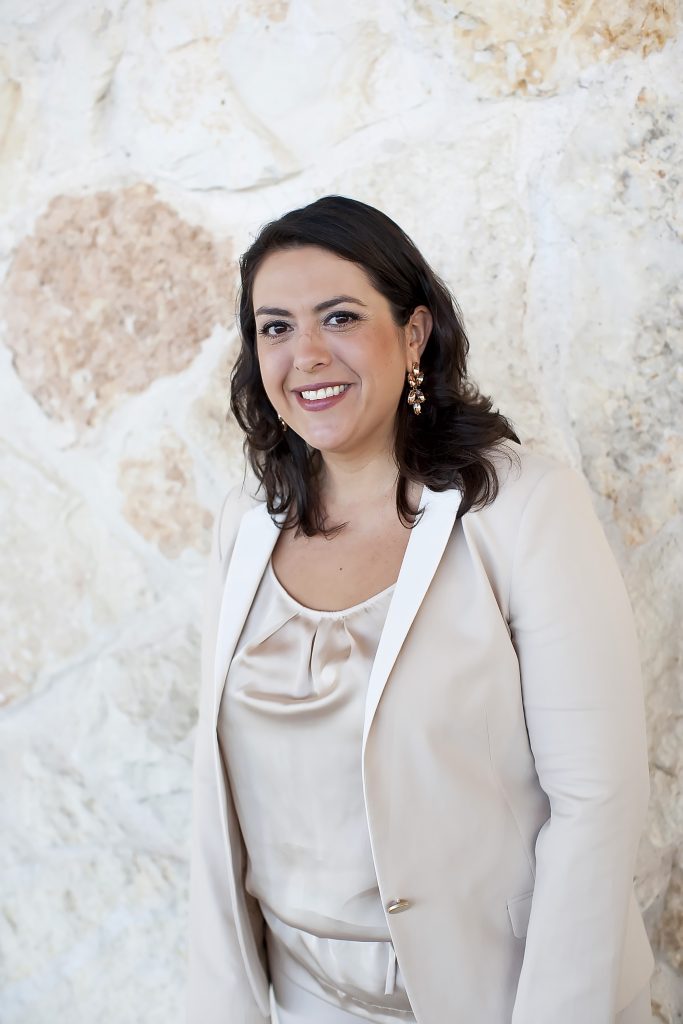 Describe your career path. What led you to where you are today? As a graduate student, my aim was to work in 19th-century American literature. After taking a seminar on black women’s writing with an archival research component, it became ever so clear that I needed historical context and in particular, archival evidence to make sound claims about the social and historical patterns that shaped the women of color I began to write about. At the same time, I also began to work in Latina/o Studies, which was a fledgling program on the Cornell campus. As a student activist, I understood the role of ethnic studies in changing institutional culture for students of color, particularly through the transformative curriculum that was offered in the Africana Studies Center. With a multi-ethnic coalition of students, we pushed for more hires in Latina/o Studies, and the first was famed historian and Carnegie fellow Dr. María Cristína García. She was a foundational hire for the program as director, and I found a mentor who taught me the stakes of historical research and methodologies. My scholarship has evolved into interdisciplinary inquiry about how gendered, racialized, and sexualized forms of violence determine citizenship and exclusion in the US-Mexico borderland. One can see this in my first book, Unspeakable Violence: Remapping US and Mexican National Imaginaries (Duke, 2011). Archives form the core part of how I construct my arguments, and my literary training has taught the value of close reading and theorizing. History is where I find the structure and methods to identify patterns and change over time through primary sources. I often read against the grain, discussing presence in primary sources as much as the absence.

What do you like the most about where you live and work? The research environment, the students, and the incredible archives on the UT Austin campus provide the motivation to go to work every day. Where else in the world can you go and consult the Magnum photo collection and a 16th-century indigenous map of Cholula Puebla all on the same day? UT Austin has such high standards for everything it does and I love the “can do” institutional culture of the university and Texans in general. I am a loud and brash person, and so too is the personality of the state and city where I live. As a joint appointment in American Studies and the chair of the new department of Mexican American and Latina/o Studies, I have a really unique opportunity to work in a highly interdisciplinary environment that is always buttressed by a conversation of how cultural and social history shape the practice of these fields.

What projects are you currently working on? I am finishing an article on suicide and racial capital in the 19th-century US Latina/o world and a book on borderlands masculinities in the long 20th century.

Have your interests evolved since graduation? If so, how? Since graduate school, critical indigenous studies, in relationship to Chicano and Latino studies, has drastically reshaped my understanding of violence and the damage revisionist histories can reproduce when they are not accountable to local indigenous populations. This and my work in gender and women’s history broadly defined codify the evolution of my thought and research processes over time.

What’s the most fascinating thing you’ve ever found at the archives or while doing research? One of my favorite documents comes from the Acervo General de Porfirio Diaz in the Universidad Iberoamericana in Mexico City from March 5, 1885, where General José Otero wrote to Porfirio Diaz about Yaqui uprisings leading to the April 1887 execution of their leader Cajame. That document has extensive margin notes from Diaz, as do many of his military communiqués, which show a real-time account of attitudes about indigenous rebellion, difference, and how the state justified its extermination campaigns.

Is there an article, book, movie, blog etc. that you could recommend to fellow AHA members? I am a big fan of the @PewHispanic and @mhugolopez twitter feeds because they are the go-to data source on Hispanic-Latino demographic change. In the classroom and with millennials, Pew data can drive home points about how demography has shaped US immigration policy in the last century in a medium that this generation of students openly embraces.

What do you value most about the history discipline? The discipline allows us to carefully and critically construct memory.

Why is membership in the AHA important to you? When I need a discipline-specific conversation when I am working on a project, I turn to the American Historical Review and the annual meeting as sites of inspiration and clarification.