Historian of Alaska and Polar History 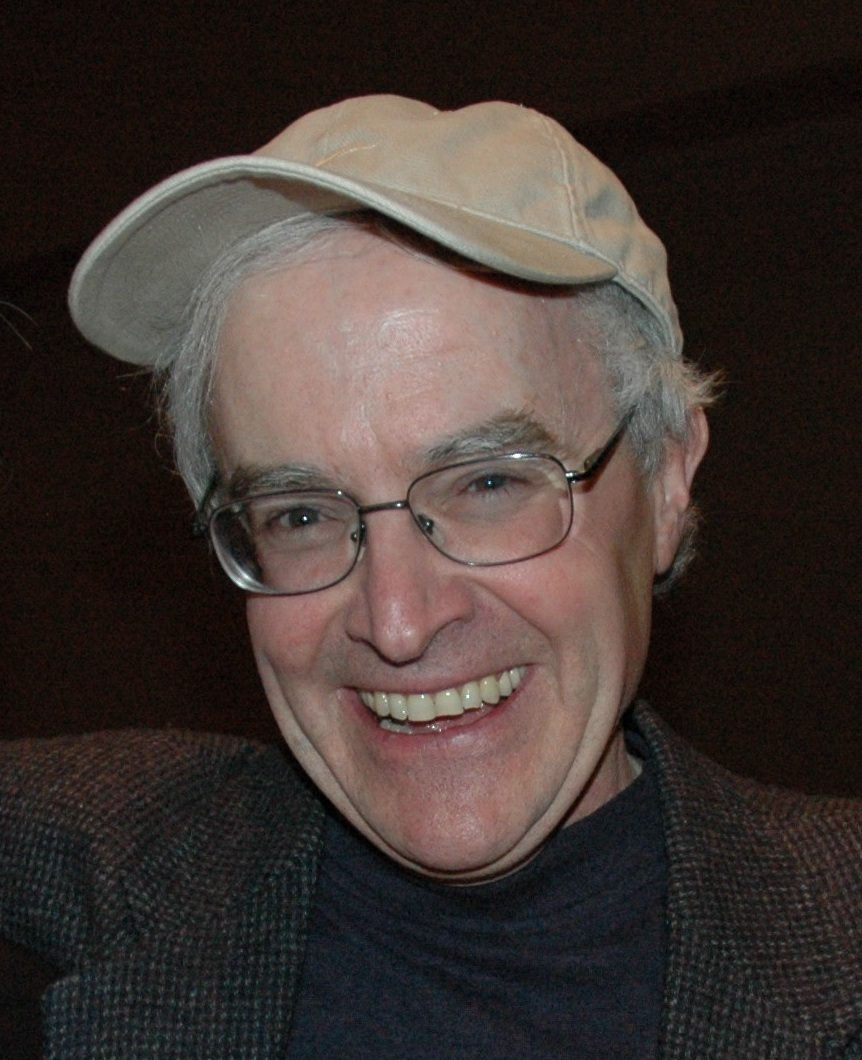 Terrence Cole, professor emeritus of history and Arctic and northern studies at the University of Alaska Fairbanks (UAF), died on December 12, 2020, at the age of 67. The eminent scholar of Alaska and polar history achieved celebrity status far beyond his adopted state, owing to an animated and engaging lecture style that inspired audiences ranging from schoolchildren to university students, academic conference attendees, cruise ship passengers, and PBS and History Channel viewers. Cole’s greatest professional legacy lies in the countless students whose lives and careers he profoundly shaped through his dedication not only to their intellectual growth but also to their personal well-being.

Cole earned a PhD in history at the University of Washington in 1983. He joined the UAF history department in 1988, attaining the rank of full professor in 1998. He taught in the master’s program in Northern Studies (now Arctic & Northern Studies) from its founding in 1992 until his retirement in 2018. An alumnus of UAF, he was one of its most ardent supporters, establishing and regularly donating to scholarship funds and encouraging others to do so. In 1998, the university honored him with the Edith Bullock Award for Excellence in support of the University of Alaska. Until his death, he remained grateful to the institution that had permitted him to enjoy a gratifying career doing what he loved—researching, writing, and teaching history.

A deep believer in the value of a broad liberal arts education, he urged students to question their assumptions, unsettling many, while earning the enduring gratitude of countless others for teaching them to think critically. He emphasized analytical writing skills, reminding students that “muddled writing reveals muddled thinking.” Of the 20 master’s students whose committees he chaired, seven went on to earn PhDs in history at other universities and an eighth is currently pursuing a PhD at UAF. Cole’s ability to engage and inspire students earned him UAF’s Emil Usibelli Distinguished Teaching Award in 1994, the Golden Key National Honor Society Award for Outstanding Teaching in 1995, and the Associated Students of UAF’s Award for Outstanding Faculty Member in 1996.

Foremost an expert on Alaska and polar history, Cole’s enviable publishing record includes five books on Alaska history, most recently Fighting for the Forty-Ninth Star: C. W. Snedden and the Crusade for Alaska Statehood (UA Foundation, 2010), a treatment of the state, national, and international personalities, interests, and forces that shaped Alaska’s statehood movement. He co-authored with Elmer E. Rasmuson Banking on Alaska: The Story of the National Bank of Alaska (Univ. of Alaska Press, 2000), which provides an excellent economic history of the state. His monograph “Blinded by Riches: The Permanent Funding Problem and the Prudhoe Bay Effect” (Institute of Social and Economic Research, 2004) offers an incisive analysis of Alaska’s historical dependence on oil for the last half century. For many years, Cole edited the University of Alaska Press’s Classic Reprint Series. He compiled, edited, or contributed to 20 books related to Alaska and polar history, published dozens of peer-reviewed and other articles, produced nearly 20 government-sponsored and other projects, and contributed to numerous film, television, and radio productions.

Cole’s public service ranged from serving on the Alaska Historical Commission and the editorial board of Alaska History to establishing and co-directing the National History Day program in Fairbanks for two decades. His service to the community and state garnered him the Governor’s Award for the Humanities in 2006 and the Boy Scouts of America’s Fairbanks Citizen of the Year award in 2011 (which he shared with his twin brother, journalist Dermot Cole).

Following Cole’s cancer diagnosis in 2017, colleagues published a festschrift, The Big Wild Soul of Terrence Cole: An Eclectic Collection to Honor Alaska’s Public Historian (Univ. of Alaska Press, 2019). The essays written by colleagues, former and current students, and friends attest to the broad and enduring influence of this exceptional figure.