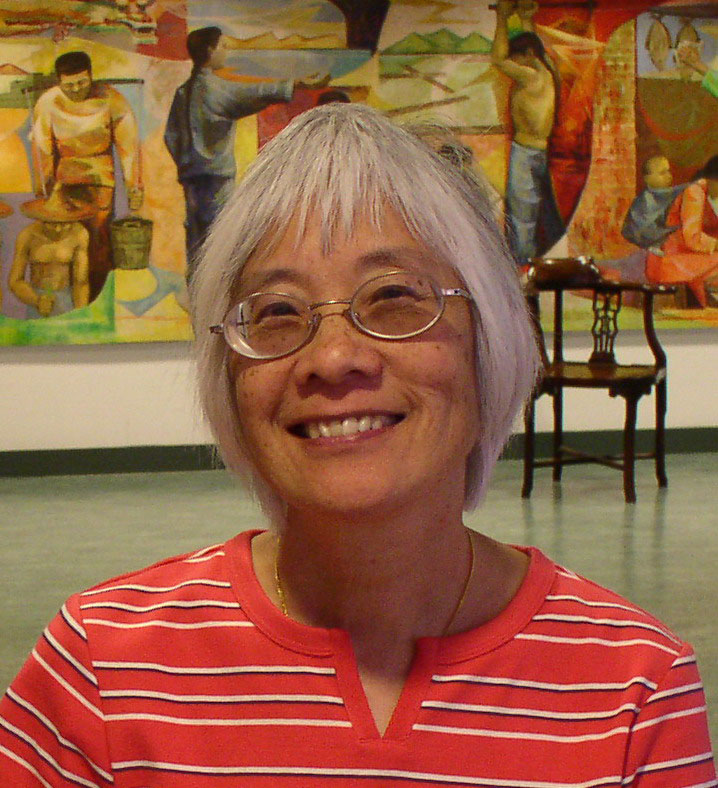 Judy Yung identified with the label “fifth Chinese daughter,” made famous by Jade Snow Wong’s enduring 1950 memoir. Separated by a generation, both were born and raised in San Francisco’s Chinatown and promoted the political and social visibility of Chinese American women. Unlike Wong, Judy viewed her parents’ pursuit of a son not so much as a handicap but as a launching point for her advocacy of Chinese American women’s history, San Francisco’s Chinatown community, and Asian American studies.

Judy earned a BA from San Francisco State University and an MA in library science from the University of California, Berkeley, where she later returned to pursue a PhD in ethnic studies. She had the attentive and helpful demeanor of one’s favorite neighborhood librarian, which masked the determined resolve of her scholarly and community activism, pursued through several professions as a public librarian, journalist, and historian.

Her first job as a librarian at the Chinatown Branch of the San Francisco Public Library led Judy to realize the dearth of materials about Chinese Americans, especially women. She responded by establishing the library’s Chinese-language and Chinese American collections. At the Oakland public library, she built the first Asian American branch library in the country. Inspired by the civil rights movement and the founding of ethnic studies, she further undertook research to fill this void, first as a journalist, then as a historian.

Judy began collecting oral histories when she collaborated with Him Mark Lai and Genny Lim to preserve the poems discovered on the walls of Angel Island Immigration Station during the 1970s. Island: Poetry and History of Chinese Immigrants on Angel Island, 1910–1940 (Chinese Culture Center of San Francisco, 1980) received the American Book Award in 1982 and remains in print through an expanded version (Univ. of Washington Press, 2014). In 1981, Judy received a federal grant from the Women’s Educational Equity Program to research and organize the first exhibit on Chinese American women, which she expanded into Chinese Women of America: A Pictorial History (Univ. of Washington Press, 1986). After these two projects, Judy embarked on her formal training as a historian.

Judy’s only academic position was in American studies at the University of California, Santa Cruz, where she was the backbone of the Asian American studies program and taught classes in women’s studies, oral history, and mixed-race studies. Her first monograph, Unbound Feet: A Social History of Chinese Women in San Francisco (Univ. of California Press, 1995), drew heavily on oral histories to vibrantly portray Chinese American women as they pursued better livelihoods, organizational empowerment, and expanded opportunities while navigating racial, gender, and socioeconomic inequalities. True to her community commitments, Judy shared her findings with her interviewees, and they reciprocated with their support. Unbound Feet received awards from the Women’s Heritage Museum, the Western History Association, and the Association for Asian American Studies, and it had enough general appeal to be sold through the Bay Area branch of Costco. Twenty-five years after publication, it remains a foundational text in Asian American history.

Judy continued building resources on the social history of Chinese Americans, publishing her findings in collections such as Unbound Voices: A Documentary History of Chinese Women in San Francisco (Univ. of California Press, 1999); Chinese American Voices: From the Gold Rush to the Present, co-edited with Gordon Chang and Him Mark Lai (Univ. of California Press, 2006); and San Francisco’s Chinatown (Arcadia Publishing, 2006). She also co-authored Angel Island: Immigrant Gateway to America (Oxford Univ. Press, 2010) with Erika Lee.

Research led Judy to her husband, Eddie Fung. They had worked together for several months recording Eddie’s oral history when Eddie had the chutzpah to ask Judy to marry him, and Judy had the chutzpah to say “yes.” Together they published The Adventures of Eddie Fung: Chinatown Kid, Texas Cowboy, Prisoner of War (Univ. of Washington Press, 2007). After Eddie’s death in 2018, Judy moved back to San Francisco and continued her public history work. Although she passed away with a full agenda still on her plate, Judy has already remade US history through the wealth of images, stories, and interpretations that she championed.