Warwick Anderson is a professor at the University of Sydney. He lives in Sydney, NSW, Australia, and has been a member since 1998. 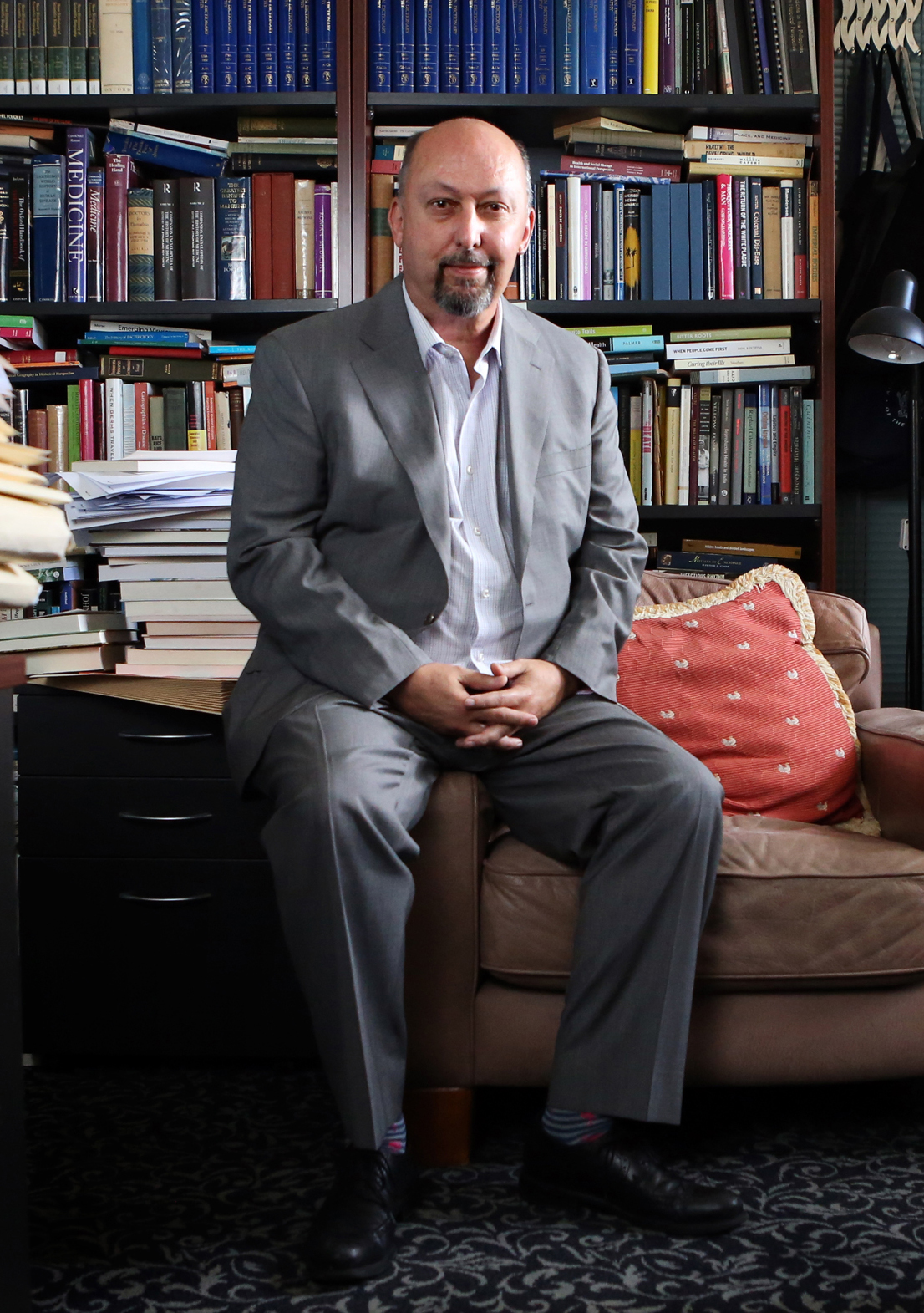 As my father was obsessively a historian, I initially trained in medicine, just to make a point. After a few years of pediatrics and family medicine in Melbourne and Oxford, England, I began drifting into historical studies, first at Melbourne, then in the Department of History and Sociology of Science at Penn. My PhD advisor, Charles E. Rosenberg, frequently chided me for still thinking like an MD, which I believe meant that I favored a diagnostic approach to historical problems and lacked tolerance of ambiguity. I like to think I have gradually overcome such defects or trained incapacity. In taking up history after a short career in medicine, I assumed my employment trajectory would head sharply downwards. But on graduation I secured a position at Harvard, later another back at Melbourne, then UCSF and Berkeley, followed by Madison, and now Sydney, where I have been for 14 years. For much of my career I was an intellectual vagabond, but these days inertia prevails.

As a former Melburnian I am supposed to loathe Sydney, that sparkly and frivolous emerald city. But I have come to appreciate its light and warmth, the harbor, the beaches, the persistent signs of Aboriginal possession. And my brilliant colleagues, of course.

As a historian of medicine, I have recently turned my attention, predictably, to COVID-19, publishing on social and cultural aspects of the pandemic—and even advising the Australian government. I hope soon to return to my book on the history of US studies of “mixed-race” communities in the Pacific and Caribbean (supposed to illuminate race issues back home), and another book on the conceptual history of disease ecology and planetary health. But the pandemic has prompted me to contemplate a new project on the history of disease modelling—as if I did not have enough to do.

My engagement with social sciences, especially cultural anthropology and science and technology studies, has deepened in the past 20 years. I can see now how my rather peculiar training in history of science at Penn sensitized me to such interdisciplinary studies. Increasingly, I spend time “in the field,” doing oral history as well as archival research. Sometimes I am mistaken in the US for an anthropologist. I have also become one of the founders of postcolonial science studies, almost by accident, and I am ever more committed to decolonizing history in theory and practice.

In NARA, when I was conducting research for my dissertation on US colonial medicine and racial thought in the Philippines, I once received a bulky package instead of a file. It concerned a military experiment in the value to white men of wearing orange-red underwear in the tropics, ostensibly to ward off racial degeneration from the excessive sunlight. Everyone in the room, then on the Mall in Washington, DC, turned to look at me as I unpacked, aghast, the huge orange outfit, underwear suited to a giant, exposed to the light for the first time in over 80 years.

Bernard Smith's European Vision and the South Pacific, published in 1960, still amazes me with its anticipation of postcolonial critique in histories of science and art.

Its tolerance of ambiguity, of course. Seriously, I like the way historical research allows me to work through and understand pressing problems and contemporary issues—and to get a better sense of myself as a moral agent (as R.G. Collingwood has said more eloquently).

It helps me stay in touch with research and writing in the US, where so much of my intellectual formation occurred, and where I continue to find my voice as a historian. It is a great pleasure to be able to feel part of the scene—while not having to live there. (See earlier remarks about Sydney.)