Natsuko Matsumori is an associate professor of history of political thought at the University of Shizuoka. She lives in Kyoto City, Kyoto Prefecture, and has been a member since 2015. 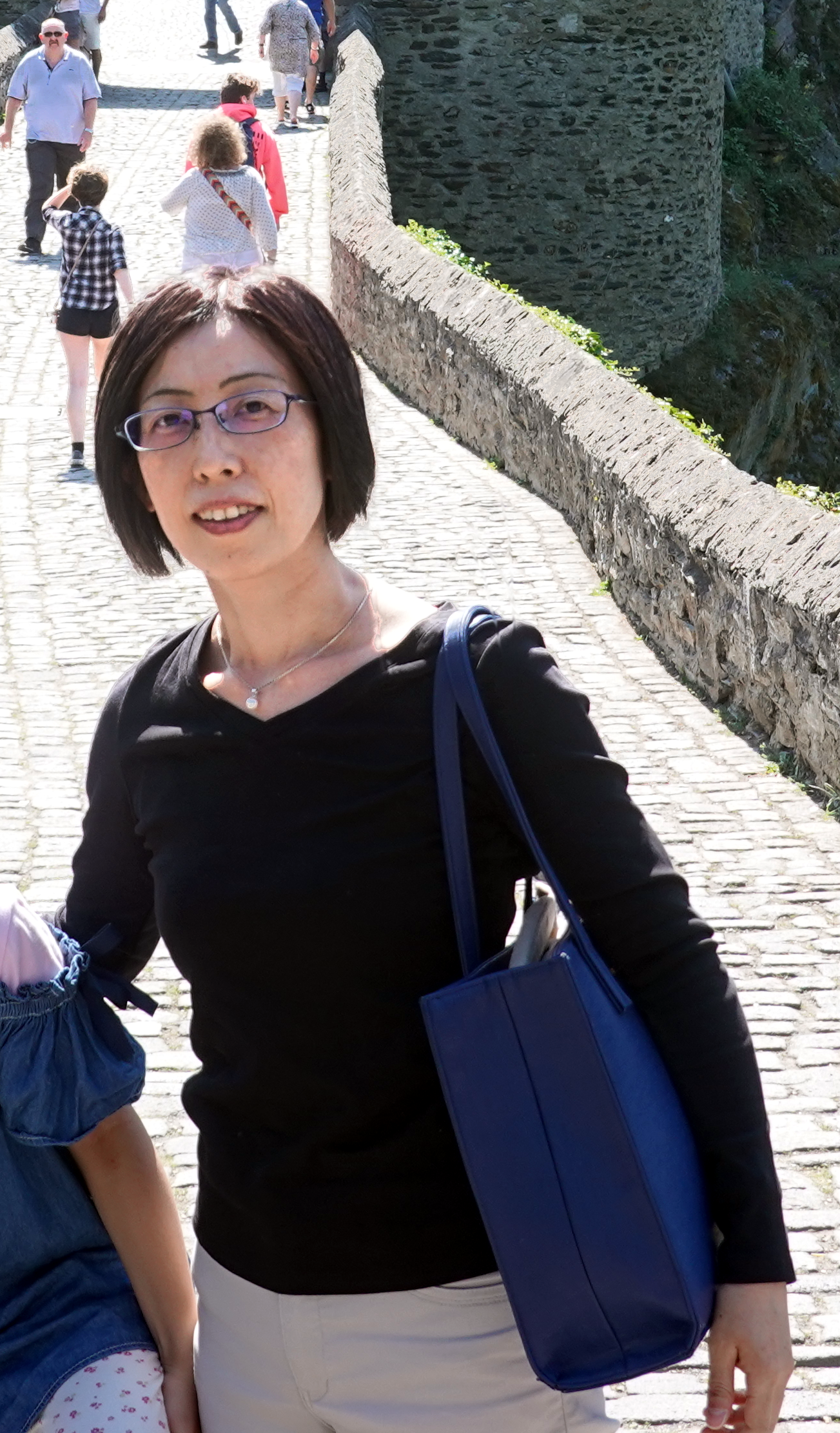 In my childhood, my father, a history buff, often took me to historic places, such as beautiful castles and other old monuments. This led me to develop a special interest in Japan’s first encounter with the West, which took place in the middle of the 16th century: Iberian merchants and missionaries changed the Japanese political situation by introducing matchlocks, globes, Christianity, and so on. Then, during my undergraduate days, my interest was shifted to the earlier period of Iberian expansion and I wrote my graduation thesis on cross-cultural encounters, conflicts, and accommodation between Spain and the “New World.” To study this topic deeper in my doctoral course, I moved to Spain, where I gained access to the leading edge of research. After receiving my PhD, I obtained tenure in Japan. Since then, I have continued to research and teach the history of political and international thought not only in Japan and Spain, but also in the USA and Germany. Thus, my career path is also a product of cross-cultural encounters.

Kyoto, where I live, was the political and cultural center of Japan for over 1000 years (from 794 to 1869). Traditional performing arts and rich historic remains always appeal to history lovers. Shizuoka, where I work, is a calm and peaceful city with friendly people and natural abundance. I feel relaxed whenever I visit there.

I am working on a book-length study on the Spanish imperial thought regarding the Americas and Asia (c. 1500–1800). I am also working on two book-chapter studies: Bartolomé de Las Casas and hospitality theories, and Carl Schmitt’s criticism of Francisco de Vitoria.

Yes. I wrote my PhD dissertation about the Spanish political thought on the “Indies” in the first half of the 16th century. Thereafter, my interests have evolved in two directions. One is toward research on Spanish imperial thought on the outside peoples from the 15th to the 18th centuries, and the other is toward the analysis of the domestic diversity—the “State of Autonomies”—in contemporary Spain in the 20th and 21st centuries. In both directions, I have also become more attentive to historiography.

I cannot forget the precious three months in the spring of 2006 in Salamanca. As an invited professor of the University of Salamanca, I could freely use its libraries, including the Historical Library. I was absorbed in searching a large number of rare books, feeling the dignity of history.

Lucius Annaeus Seneca’s On the Shortness of Life. This book made me realize what is most important in my life and had a crucial influence on my decision to pursue an academic career.

What I value most about history as a discipline is that it offers historical, genealogical, and conceptual contexts of social phenomena and events. This can present effective viewpoints to solve current problems and to promote a better society.

The diversity of members and the wide range of topics in the AHA broaden my perspectives. Furthermore, opportunities to communicate with professional historians encourage me to adopt a historical approach to political matters and to show its “usefulness.”

Unfortunately, I have not had an opportunity to participate in the annual meeting. I would love to go to the meeting when things return to normal after the pandemic.