The Nominating Committee for 2021–22, chaired by Daniel A. Greene (Newberry Library), met virtually in February and offers the following candidates for offices of the Association that are to be filled in the election this year. Voting by AHA members will begin June 1. 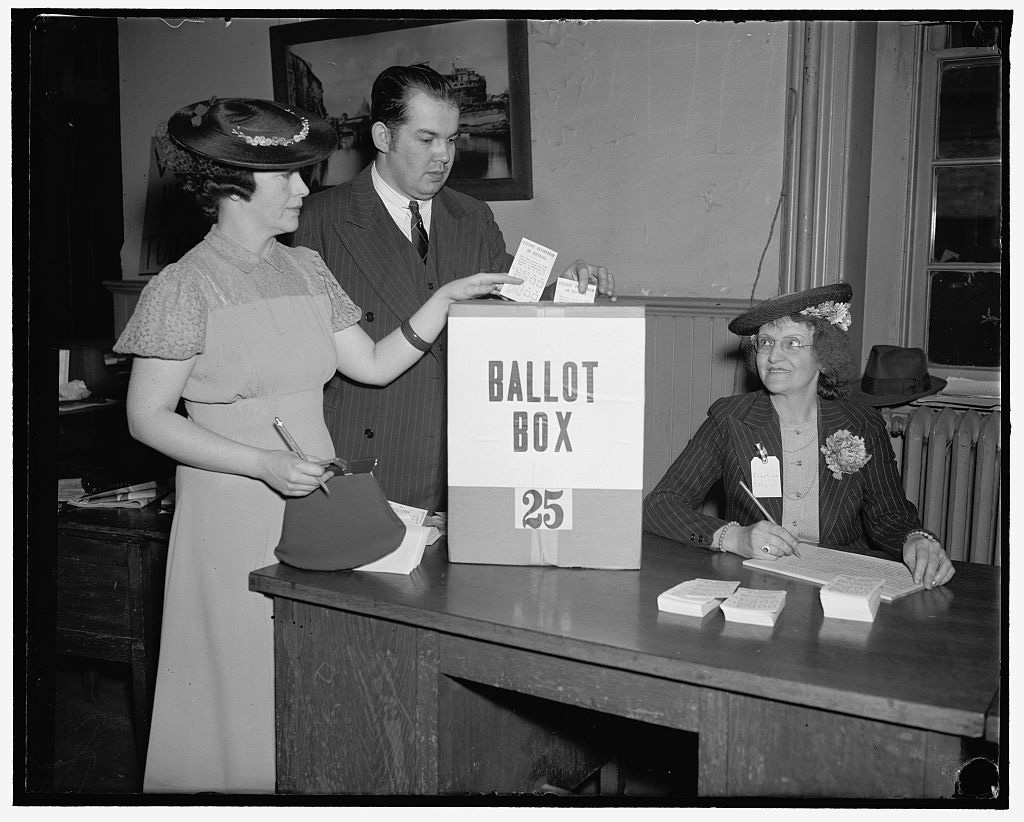 Nominations may also be made by petition; each petition must carry the signatures of 100 or more members of the Association in good standing and indicate the particular vacancy for which the nomination is intended. Nominations by petition must be in the hands of the Nominating Committee on or before May 1 and should be sent to the AHA office at 400 A St. SE, Washington, DC 20003. All nominations must be accompanied by certification of willingness of the nominee to serve if elected. In distributing the annual ballot to the members of the Association, the Nominating Committee shall present and identify such candidates nominated by petition along with its own candidates.

Liz Townsend is manager, data administration and integrity, at the AHA and the staff member for the Nominating Committee.